Half Past Fate is the wholesome energy we need right now

The past month has been quite a lot to deal with. Games, more than ever, are central to us pushing through day to day life. Wholesome stuff is at an all-time premium. So with this in mind, I have to talk about one of the most pleasant games I have played in a long damn time and it’s called Half Past Fate.

Half Past Fate is interesting in that it manages to scratch an itch in gaming I didn’t realise I had: romantic-comedy. Sure I’ve played a game that features both love and jokes, but not in the classic rom-com style. Monster Prom, for example, is fantastic and hilarious with the gift wrap of a dating sim. Although Half Past Fate goes even further, finding a way to feel cheesy and cliché, but in an entirely comforting way. 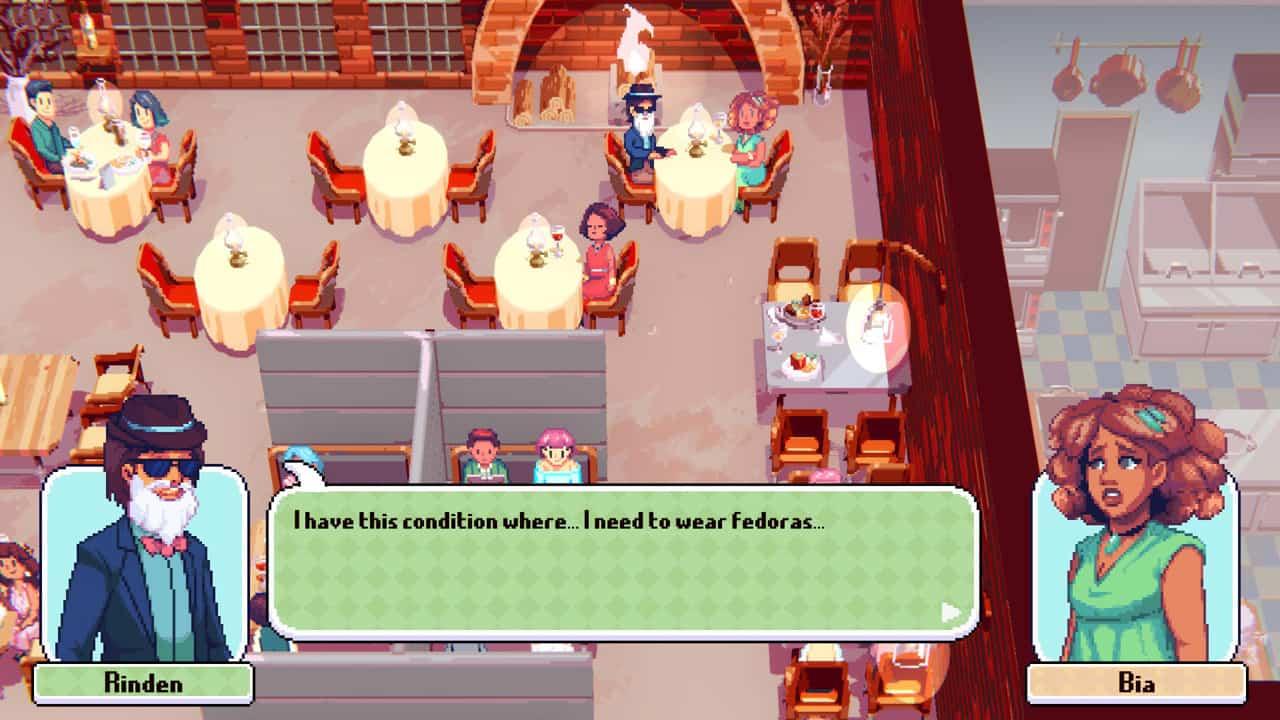 The story has this ensemble cast feel, as the protagonist ball is passed between its six main characters. Each of these characters has a chance encounter, with whom they have a very obvious relationship trajectory. The thing that sells me on the story is there is enough breakdown and sad twists to keep things interesting. It isn’t a straightforward A to B path to the first date. The other cool part is that this narrative messes with time. All the stories are progressing alongside each other, despite the relationships building over different timelines. It does a really good job of allowing minor references to create much more powerful moments later on. A character being called away momentarily in one scene is revealed as a turning point in another person’s narrative.

The gameplay is fairly nice all things considered. It’s a point-and-click style adventure with a nice twist. Most of the tasks revolve around doing favours, trading things with people and the like. It keeps the gameplay simple and out of the way of the story. Yet, it also feels like it aligns so perfectly with the themes and the general atmosphere. 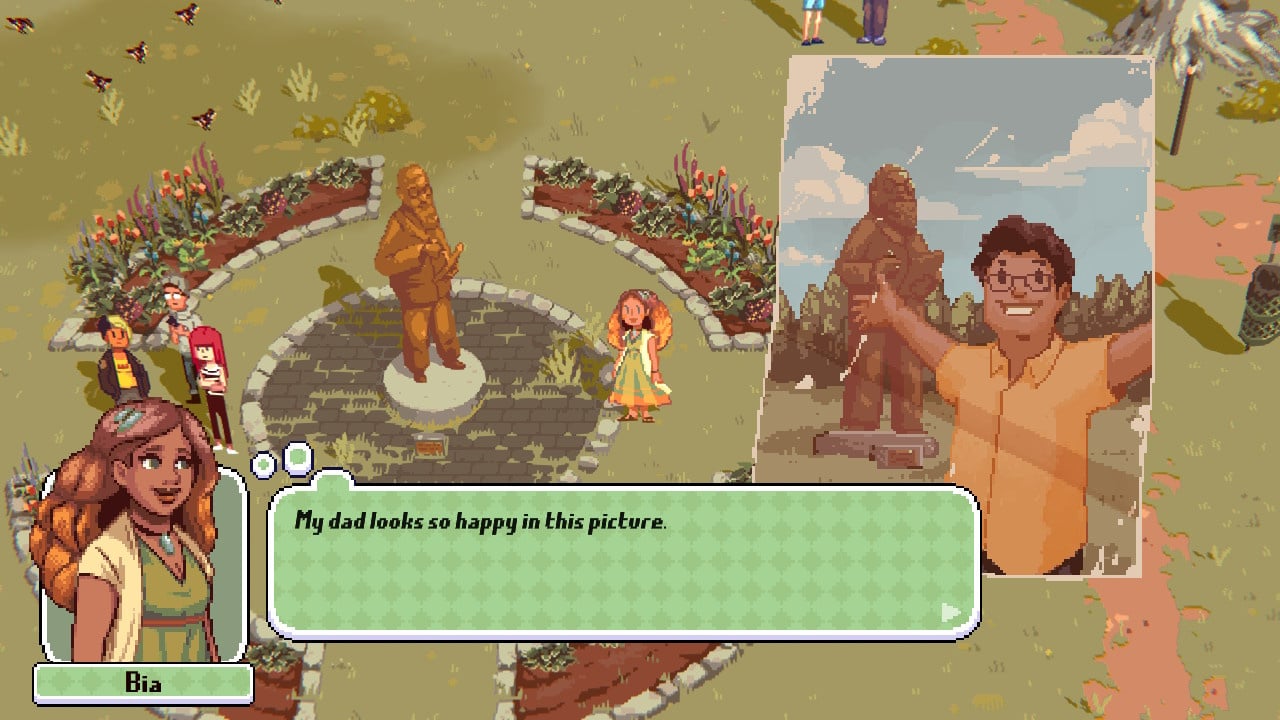 I suppose the only real criticism is that I found the representation a little lacking. This is a game all about relationships, about all the ways people can be torn apart and reconnected. Sons reconciling with fathers, friends becoming more than that. In this game, there was as far as I can tell only one LGBT relationship. In a genre that can at times be a pioneer for LGBT relationships, I just wish Half Past Fate would have done a little more.

Despite this, Half Past Fate is a breath of fresh air. It’s a bright sunny day despite the grey times outside and totally a thing to check out right now.