Mafia 2: Definitive Edition is a shiny new blast from the past

Mafia 2 was a bit of an odd duck. Drawing inspiration from genre films like Little Caesar, Road to Perdition, Goodfellas, The Untouchables, and so on; Mafia 2 was a game with an interesting story and a relatively small fanbase.

Some might even say it’s underrated. It released during the start of the open-world boom and sadly entered into a pretty crowded market. But ten years on and open worlds are less a fad and more commonplace, So 2K has decided to give the game it’s time to shine. Billed as part of a remastered trilogy, Mafia 2: Definitive Edition is a remaster of the original that aims to bring it to a modern audience; promising improved graphics and a smoother experience for those willing to jump on board. 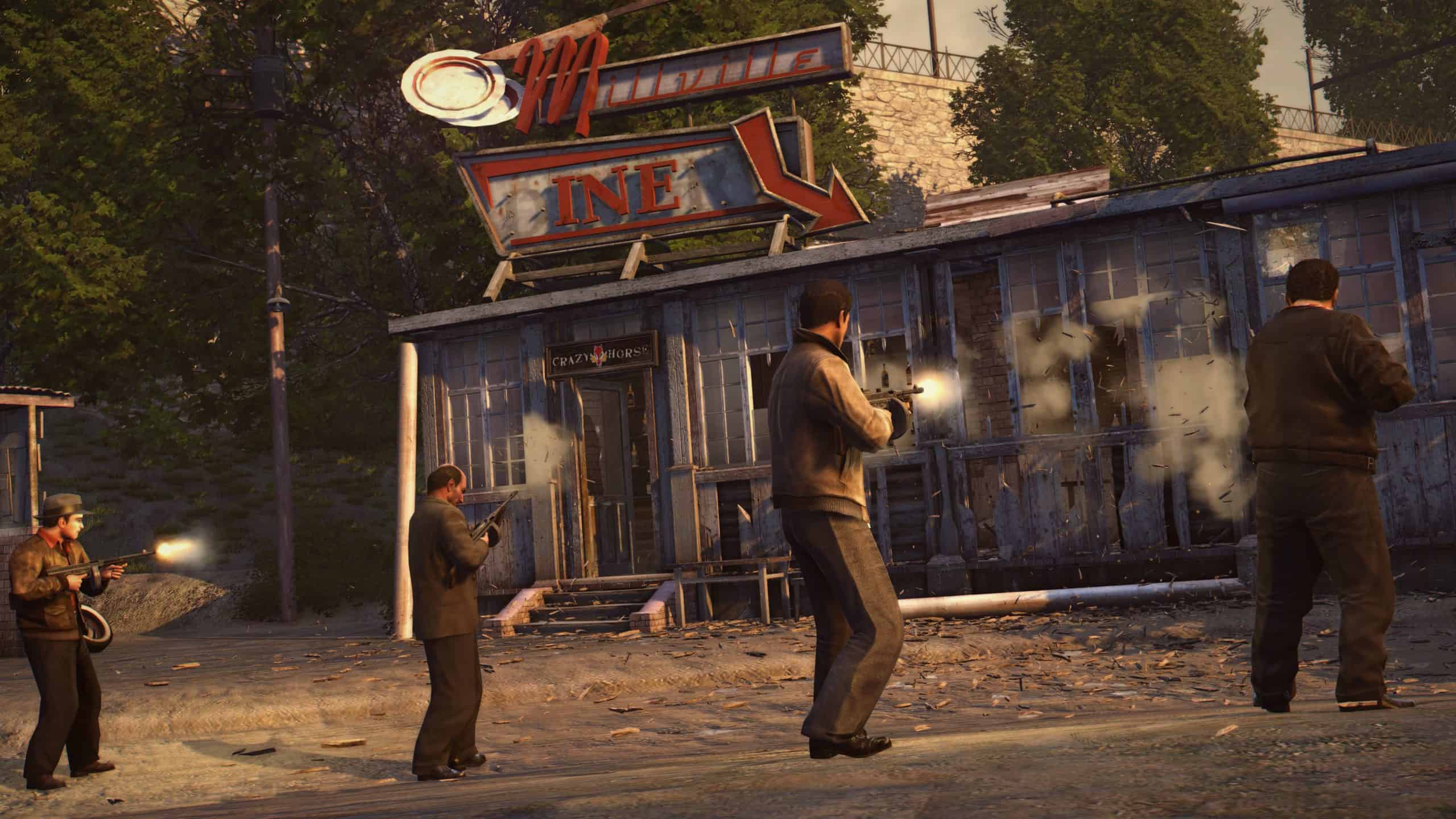 Compared to the original, Mafia 2: Definitive Edition looks gorgeous. These upgraded graphics add more expression and emotion to the characters than was previously present. Protagonist Vito goes from looking like current Ray Liotta, to prime-time Dean Martin. And for those not schooled in old-school Hollywood, trust me, it’s an improvement.

Characters and the world feel a little more real, and little more present thanks to the upgrade. The visual glitches and tearing that were present in the original are gone now too, offering a refined experience. There also feels like there’s a jump in audio quality. Sounds and music are crisper with more depth than the original. The only thing that stays relatively unchanged is the gameplay. Firefights are still your average cover shooter affair, and driving, running, and interacting with the environment are all stock standard. 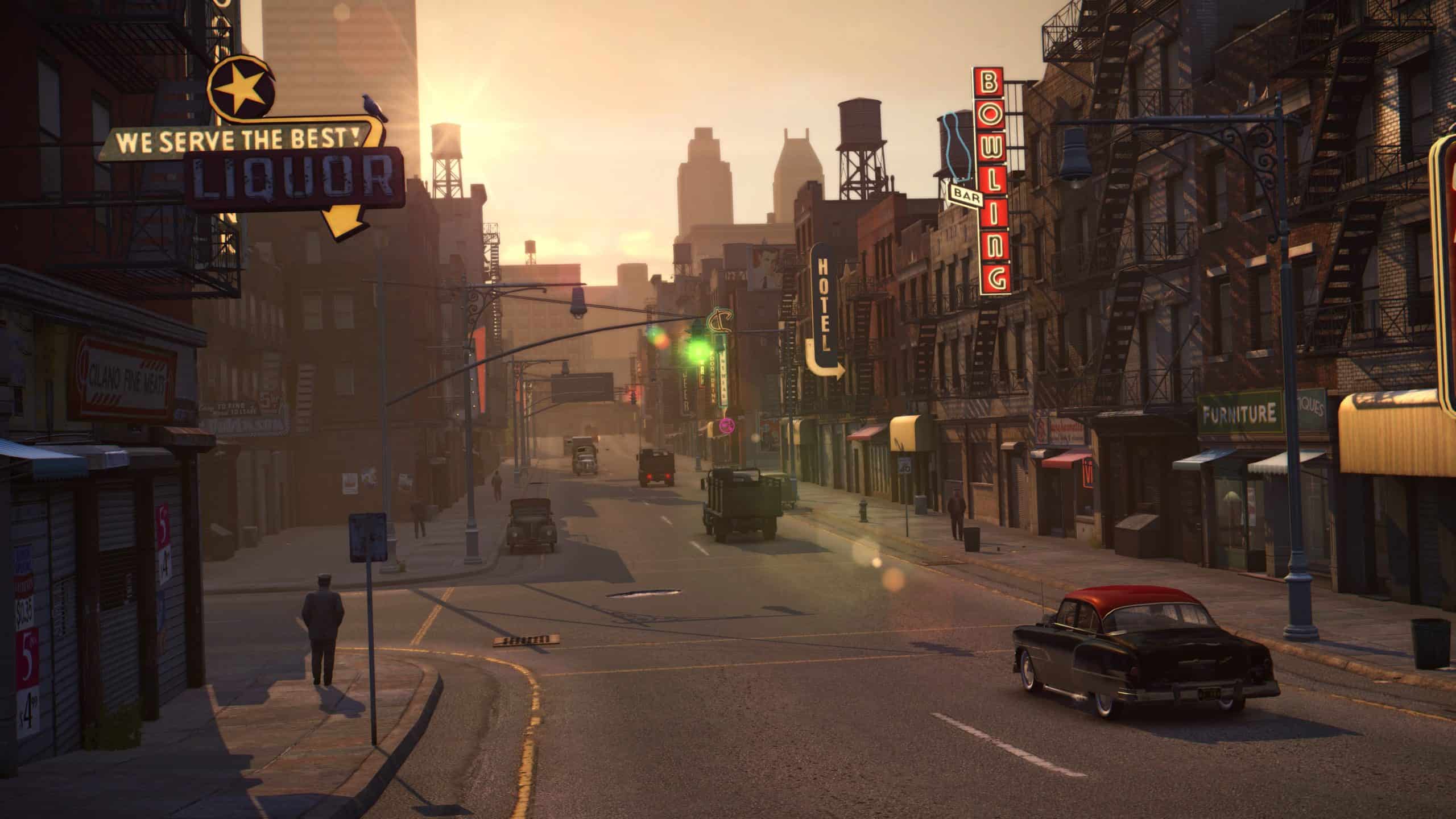 The game still suffers from the same problem the original did; mainly that of an empty and almost lifeless world outside of missions. The map is huge and nails the feel of 1940-50s Americana; golden oldies blare through the radio, neon and art deco trappings decorate the street, and walking around feels like moving through a Scorsese film. But a lack of side missions, optional content, and truly interractable NPC’s – all staples of the sandbox genre by the time the game first came out – keeps this from becoming the Goodfellas of video games. The choice to keep it in an open world without taking the opportunity to add in these extra touches is as puzzling today as it was 10 years ago.

In the end, Mafia 2: Definitive Edition is a beautiful, interesting, and flawed experience. If you’re a fan of gangster films, and haven’t played the game yet, then the narrative alone, while trope riddled and a little cliché, will drag you in. But if you’re a fan of the franchise then this may be a tougher purchasing decision. Because this a remaster, not a remake, and that’s painfully apparent.