Riot Games has announced a June 2 release date for its upcoming 5v5 shooter Valorant, and it’s right around the corner. Valorant was initially revealed back in 2019 as “Project A”. The game has been in a closed beta available in a handful of countries since early April, but has already garnered a sizeable following.

It's @RiotSuperCakes and @RiotZiegler back with an important update on the future of VALORANT. pic.twitter.com/qGZfv3DWEb

Valorant’s Executive Producer Anna Donlon and Game DIrector Joe Ziegler appear in a video on Twitter to promote the upcoming release date. “We’re not going to be releasing this game in a few months…”, they announce, “because we”re launching it in a few weeks!” Along with its launch, a new agent, map and game mode will be available in the full game.

So far, Valorant has only been confirmed as a PC exclusive, with no console ports in sight. However, recent leaks have found evidence in the game’s code that ports for PS4, Xbox One and even iOS and Android may be coming in the near future. Whether or not these leaks suggest ports are in the works, Riot Games is not confirming anything at this stage. 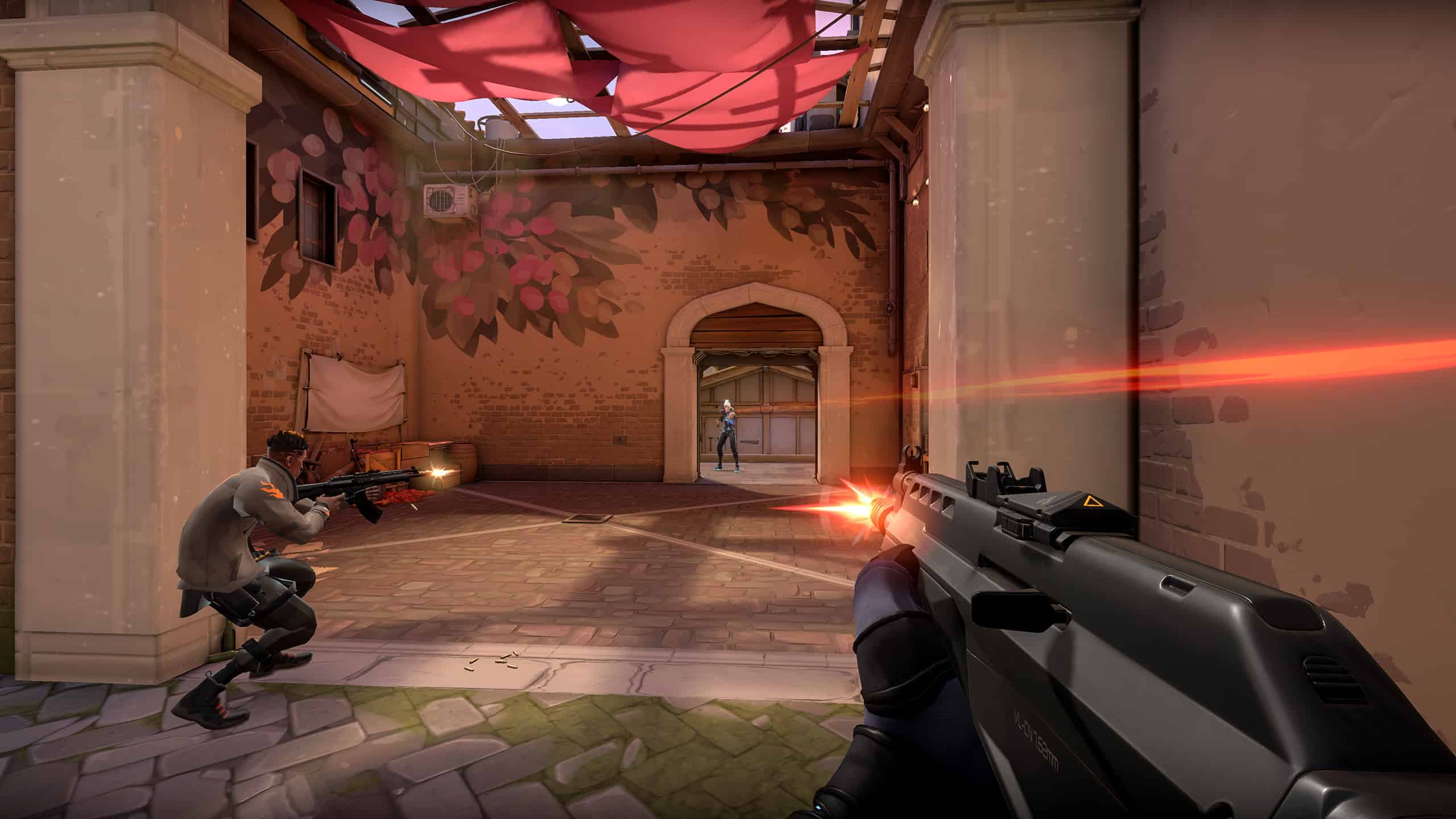 The closed beta for Valorant went live on April 7, 2020. Even in its early stages, the game was a smash hit on Twitch with 1.7M viewers. Although some streamers courted controversy by gaming the system by promising beta keys to viewers, its popularity so far is undeniable. Whether this new title will be able to stand up to the established players in the market, such as Counter Strike: Gobal Offensive, is a different question. With its greater focus on supernatural abilities, Valorant is looking to distinguish itself from its competition.

Valorant will be releasing on PC on June 2nd, 2020. If any console ports are in the works, they will likely be announced once the game has released on PC first. Riot has announced that participants of the closed beta “will start fresh, progressing from the same starting line as they compete with players around the world.” This way everyone will be on a level playing field as the general public gains access to the full game.