The Ascent gets more juicy details about its setting and gameplay

Ever wished that Diablo was set in a cyberpunk future world? Well, looks like your wish has been granted as The Ascent will be a launch title for the Xbox Series X.

The Ascent is being developed by Neon Giant and published by Curve Digital, described as a solo and co-op action RPG set in a cyberpunk world, you can view the original announcement trailer below.

The official synopsis from the game’s Steam page states “You play as a worker, enslaved by the company that owns you and everyone else in your district. One day, whilst sent on a routine assignment to make use of your skills with a cyberdeck, you are suddenly caught in a vortex of catastrophic events. The Ascent Group, the largest mega-corporation on the planet, shuts down for unknown reasons, causing the automated security systems to go haywire.”

Thanks to a recent hands-off preview provided to IGN, we now have some more information about this exciting new title. Creative Directors Arcade Berg and Tor Frick walked a member of IGN through a live PC demo set to roughly match what can be expected from the Xbox Series X version of the game.

Some notable takeaways from this demonstration are that whilst it may look like a regular twin-stick shooter on the surface, it is stated that you can choose to fire high or low with your primary weapon, which would give you a major tactical advantage in certain situations and opens up new elements to the gameplay typically seen in this genre.

This depth of height also extends to the structure of the world as you explore a high-rising megacity all the way from the slums at the depths to the higher levels containing the more elite of the population. The level structure enables you to visit places you can see below you, for example crossing a bridge might allow you to see far below you to interesting areas that you can actually access and wreak havoc in.

Whilst the level layout is not randomly generated, the enemy placements are, which keeps the engagements interesting, and also allows for the use of a subway system for fast travel between different locations.

The graphical fidelity is also stated to be quite high, with many different particle and smoke effects all coming off as rather impressive. IGN stated that “one room that started fairly clear, but quickly filled with so much smoke that the light rays streaming through an opening started to become visible”.

These small details all come together to provide an overall gorgeous and engrossing viewing experience for the player, together with the fact that there are essentially no loading screens to speak of.

The story and world are ripe for an awesome experience. I am always ready for a story of an everyman rising up to combat their oppressors in brutal and gory fashion. In fact you’re described as being “…just a maintenance worker with a gun, making the most of The Ascent Group’s unexpected bankruptcy and the chaos that follows it.” 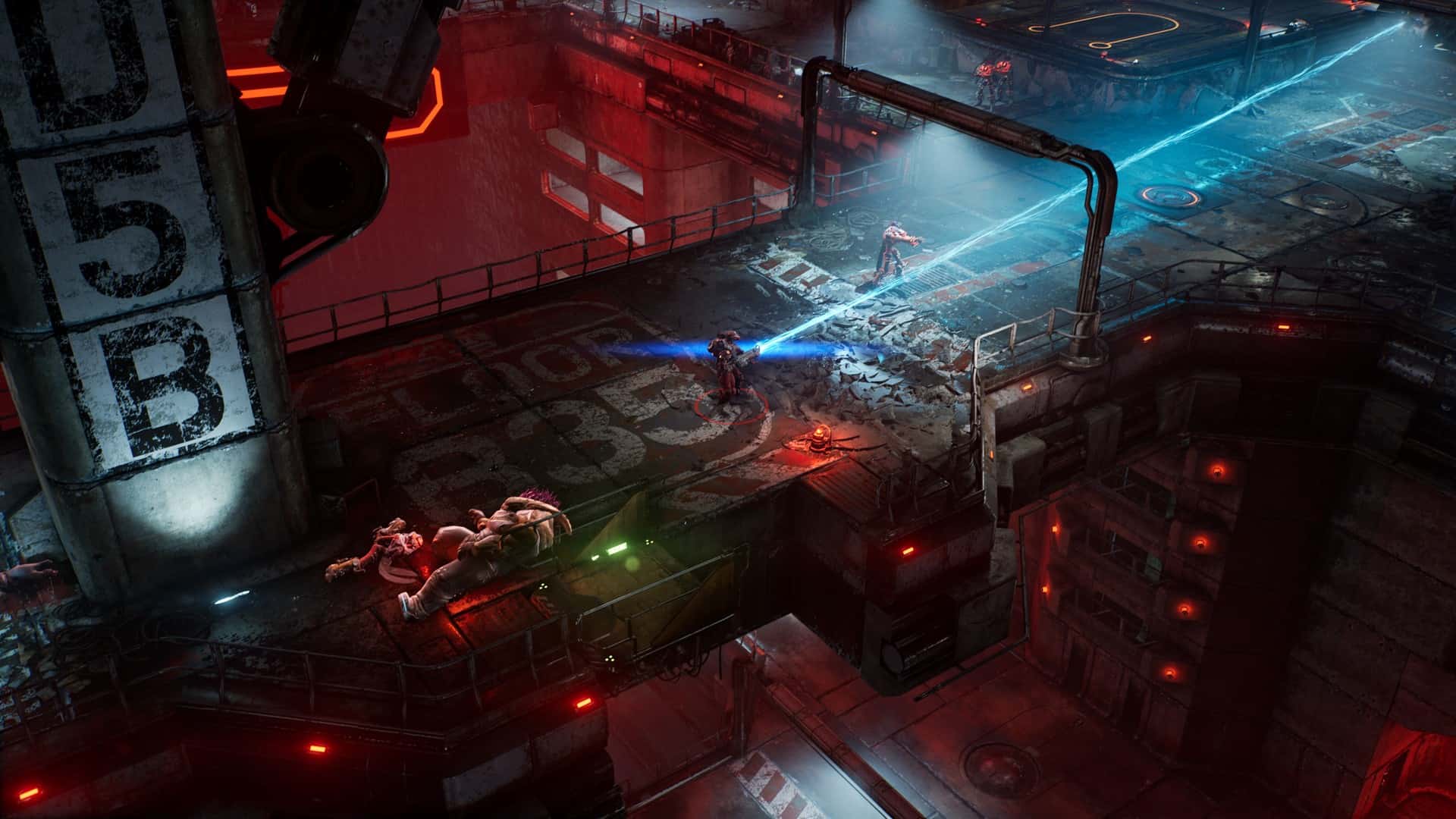 Neon Giant stated that the cutscenes will adjust to make sure everyone in your party is included, which is set to be another interesting feature for this title that will provide a seamless story experience with up to 4 players during co-op.

“What I know for sure is that what I’ve seen so far has me craving more. The Ascent may be made up of familiar parts, but it’s using them in a way that’s fresh and exciting all its own.” It’s an intriguing quote that certainly piques my interest in checking out this title when it launches.

There is no confirmed release date for this title as of yet, but as it is being touted as a launch title for the Xbox Series X, we can expect it before the end of 2020.

What do you think of this title? Does it grab your attention as a launch title for next-generation hardware?