The story of The Culling and The Culling 2 is a strange chapter in the proliferation of the Battle Royale genre. Despite predating Fortnite and PUBG, The Culling never found its competitors’ successes, and was shut down a number of months after release in favour of its sequel. Said sequel, The Culling 2, only lasted a few weeks before it too shut down. The studio’s third attempt was The Culling on PC, a reboot of the original which also ended up getting shut down. After having been mostly dormant since last year, developer Xaviant has returned with The Culling: Origins on the Xbox One, with a new and somewhat bizarre business model.

“We are happy to announce that we’re bringing The Culling back for Xbox One this Thursday, May 14th!” writes the developer on their website. The developer goes on to describe many of the challenges with maintaining a free-to-play online multiplayer game, including server costs and recurrent monetisation. Whether Xaviant’s new strategy for monetisation will be successful is yet to be seen.

To begin with, the base game is $6.99, unless you owned the original version of The Culling, in which case it is free. Then, every player gets one “free” match per day. To play any more than that per day, you must spend tokens. If you win a match, you win a token. Otherwise, you can buy token packs. The option to bypass this odd system is provided via weekly or monthly passes that provide unlimited daily matches. 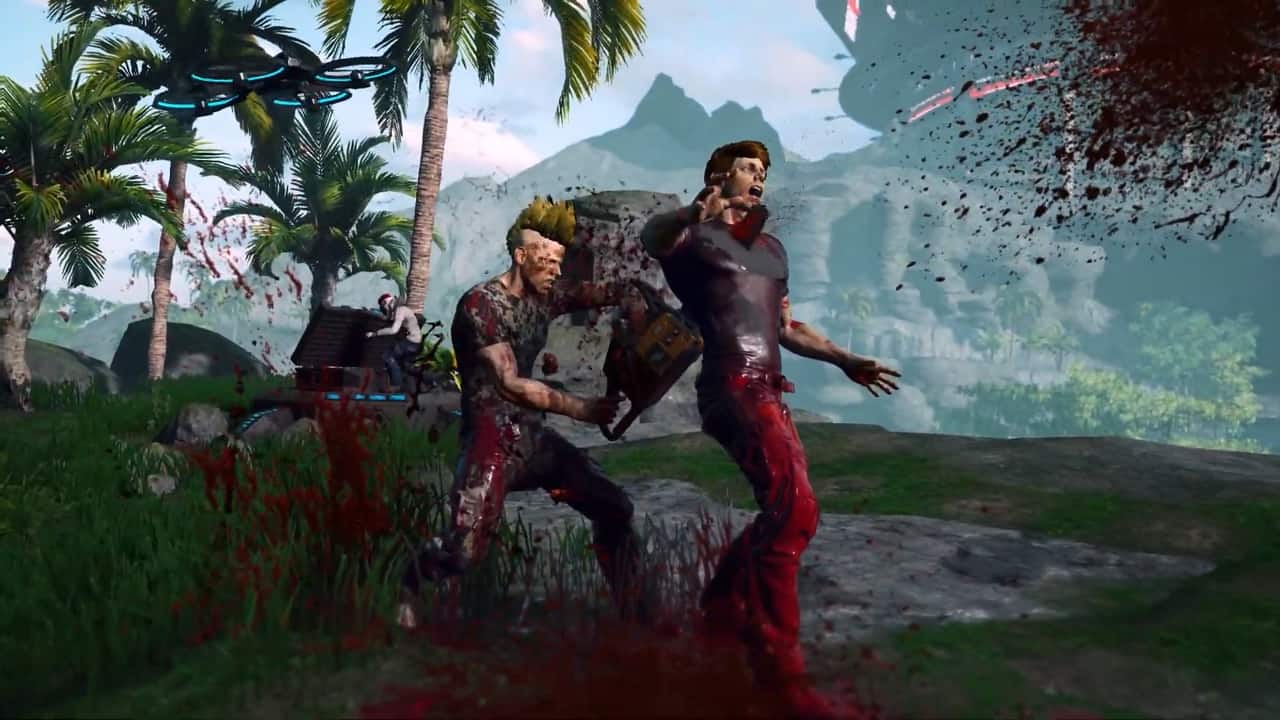 As The Culling: Origins is no longer free-to-play, other kinds of microtransactions selling crates and comestic options have been scrapped. The rate at which experience is earned in-game is doubled as well. However, many may balk at its arcade-like monetisation structure, making people pay per match to play. The subscription idea seems like an extension of something like Fornite’s Battle Pass, albeit gating the entire game behind the subscription fee rather than just cosmetic unlocks.

“Running a free-to-play online game can be expensive. The bigger your player count, the more you spend on servers and back-end services,” explains the team. “When the Xbox version went free to play, we brought on a million players in just a couple of months. You have to have a working monetization scheme to pay for everything. The Culling didn’t have that. We do want to say that we really appreciate everyone who did spend money on the game when it was free to play, your support is what kept it running for as long as it did.”

While nobody will deny that creating and maintaining an always-online game is an expensive prospect, embedding a weird freemium economy in a game that is not free-to-play is a strange angle to take. The Culling: Origins will release exclusively on Xbox One to start with, but has plans to return to PC “as soon as they can”.