The Medium set to be a messed up psychological horror ride

The Medium was just one of the pleasant surprises highlighted in the Inside Xbox live stream early this morning, a psychological horror game from Bloober Team launching in 2020 for Xbox Series X.

In the game, you play as Marianne, a medium living in two worlds: the real and the spirit one. Haunted by a vision of a child’s murder, you travel to an abandoned hotel resort, which many years ago became the stage of an unthinkable tragedy. There you begin your search for difficult answers.

Interacting across the real world and the spirit world sounds like the perfect fit for this particular developer, who have cut their teeth over the last few years working on horror games like Observer, Layers of Fear and most recently Blair Witch. These games all did a great job of capitalising on the surrealist nature of horror, and The Medium is set to push that envelope even further. Wojciech Piejko, Lead Game Designer said “Being able to work with the latest hardware in the form of the Xbox Series X – with 4K resolution, ray-tracing technology and SSD for a single, seamless cinematic experience without loading screens – has finally enabled us to do this vision justice”

Perhaps most excitingly, the score for The Medium is being composed by Akira Yamaoka, collaborating with Bloober Team’s composer Arkadiusz Reikowski. Yamaoka is one of the greatest video game composers of all time in many peoples eyes, in large part due to his fantastic work on the Silent Hill series, particularly Silent Hill 2. The developers at Bloober Team referenced that Silent Hill 2 in particular was their biggest inspiration when it comes to atmosphere in horror games, so they must be absolutely chuffed to work with someone with the legacy of Yamaoka. I knew I recognised those haunting catchy guitar riffs in the trailer! 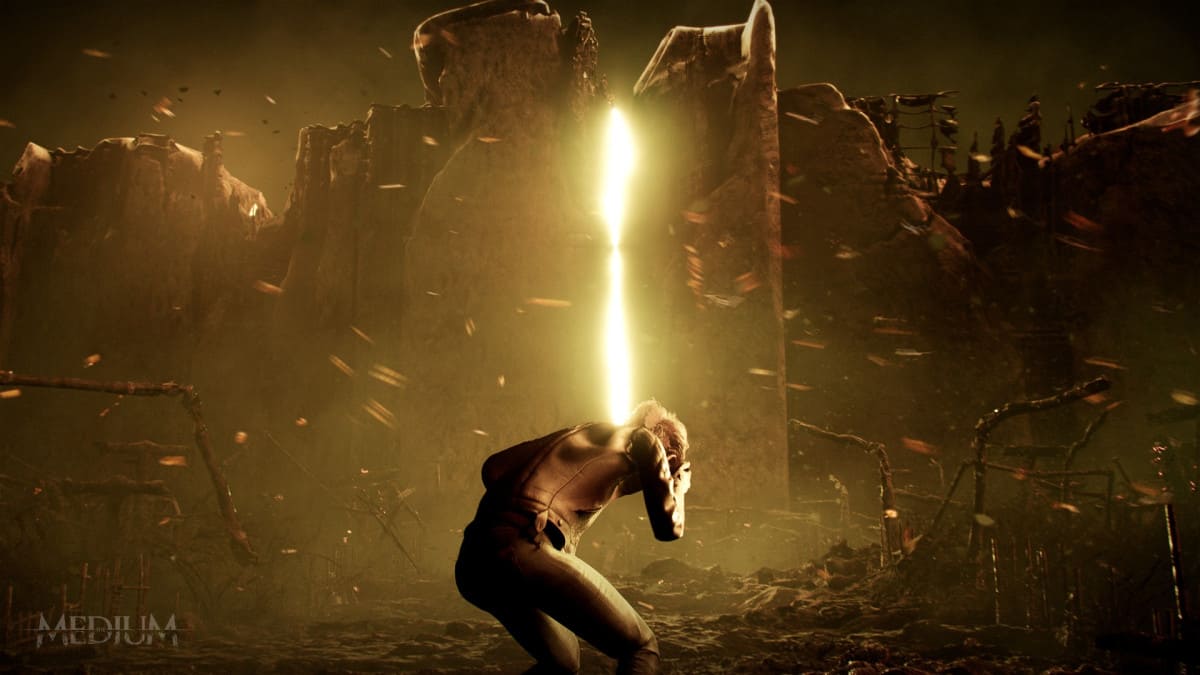 The Medium is expected to launch in 2020 for the Xbox Series X – that places it as a firm possibility of being a launch title for the next generation. There’s also another few surprises in the coming months that demonstrate how the game is perfect for the Xbox Series X that Bloober Team cannot yet talk about, so stay tuned.