The highly anticipated Vampire: The Masquerade – Bloodlines 2 has been officially confirmed to be coming to the Xbox Series X. News came overnight out of Xbox’s most recent Inside Xbox, showcasing gameplay for upcoming third party games for the system. With the announcement came a sweet and riotous gameplay trailer that feels like it should be up there with the best to come out of the industry. It looks to be a very bloody good time.

The trailer starts in a chilling way. A family is bloodied and disfigured in a gruesome crime scene that sees them manipulated like string puppets. It’s quite a disturbing and confronting scene, but of course, they’re in front of a Christmas tree and a mysterious male dances around them, showcasing that great slapstick humour of the original.

Soon after, we’re introduced to some fun and charming characters (y’know, as vampires should be). A cocky businessman stands in a skyscraper miles above the people on the grounds of Seattle. He cheekily dabs away a small bloodstain on the window of his office. A dazzling brunette temptress in a club reels in a great big buffoon of a guy with her piercing purple eyes, turning him. Oh, and while this is all happening, a cover of classic song Danke Schoen is playing. It’s all fun and games. 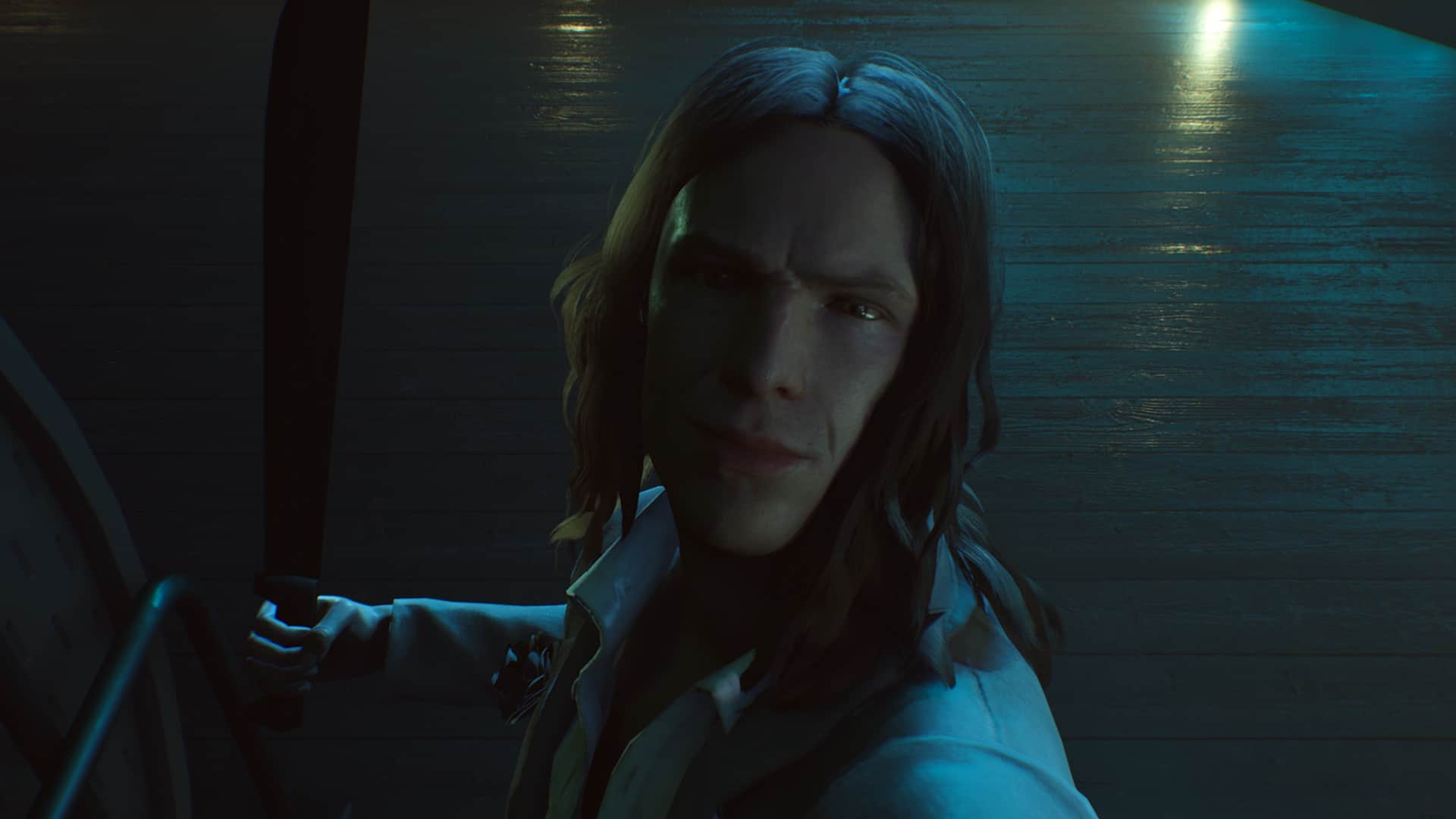 We even get a glimpse of some of the vampiric abilities you’ll get to use in Vampire: The Masquerade – Bloodlines 2. Parkouring, telekinesis, and summoning bats to launch at your foes (or victims) all look to be present in-game. Man, it looks like a fun time.

Vampire: The Masquerade – Bloodlines 2 is a sequel to the 2004 cult hit vampire RPG on PC. This entry was announced a bit over a year ago and shocked everyone. Now, it’s official we’ll be getting it too on Xbox Series X. Seriously, this game looks insane and is almost due to be a must-have. Are you keen to get your teeth stuck into this one?