Hitman 3 is sneaking its way into a January 2021 release

The rebooted Hitman series has been quite a modest and underrated hit this generation. Thankfully, the Hitman train is going to keep on coming. Hitman 3 has been confirmed, and it’s a lot sooner than we’d expect, with a planned January 2021 release.

It’s exciting news for fans, to be honest. 2016’s Hitman, though a great game, suffered a little with its episodic release schedule. The 2018 sequel all but made up for that though, allowing to play a variety of new levels and scenarios as well as the use of the ones from the prior entry. It’s a technical marvel too, so many characters fill out a level, each with their own scripted events and activities. Combine that with the creative ways you can cause mayhem and it’s really a joy of a game to be beheld to. Now, the third entry will hopefully flourish, even more, especially considering it’s confirmed to be a next-gen title.

This also looks to be the conclusion to this run of Hitman, being penned as a “final contract.” Donning that tight black suit and stepping into the shoes of Agent 47 will hopefully prove to be another doozy. Let’s just hope it goes out with a bang. 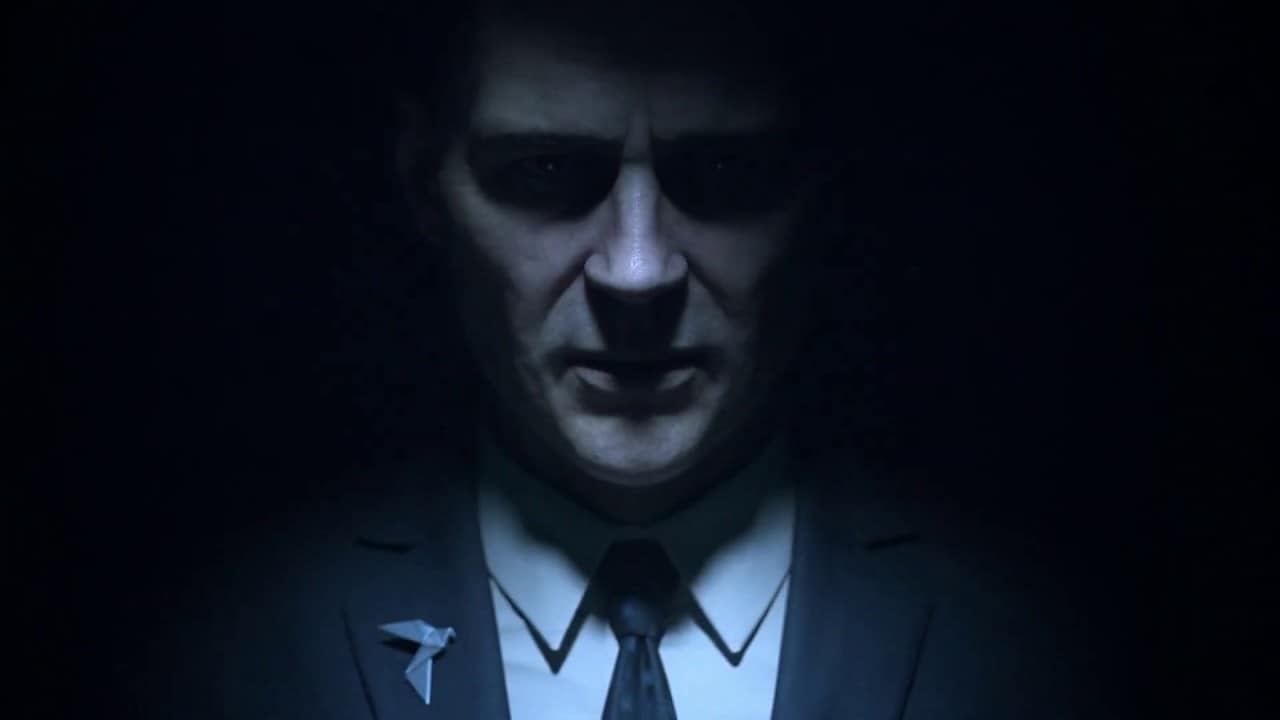 Hitman 3 will release in January 2021. It’s been confirmed for current-gen consoles, PlayStation 5, Xbox Series X and PC. Hell, even progression and locations from Hitman and Hitman 2 have been confirmed to make this way into this one. That’s a hell of a fun sandbox to get lost in.