Kingdoms of Amalur returns from the grave 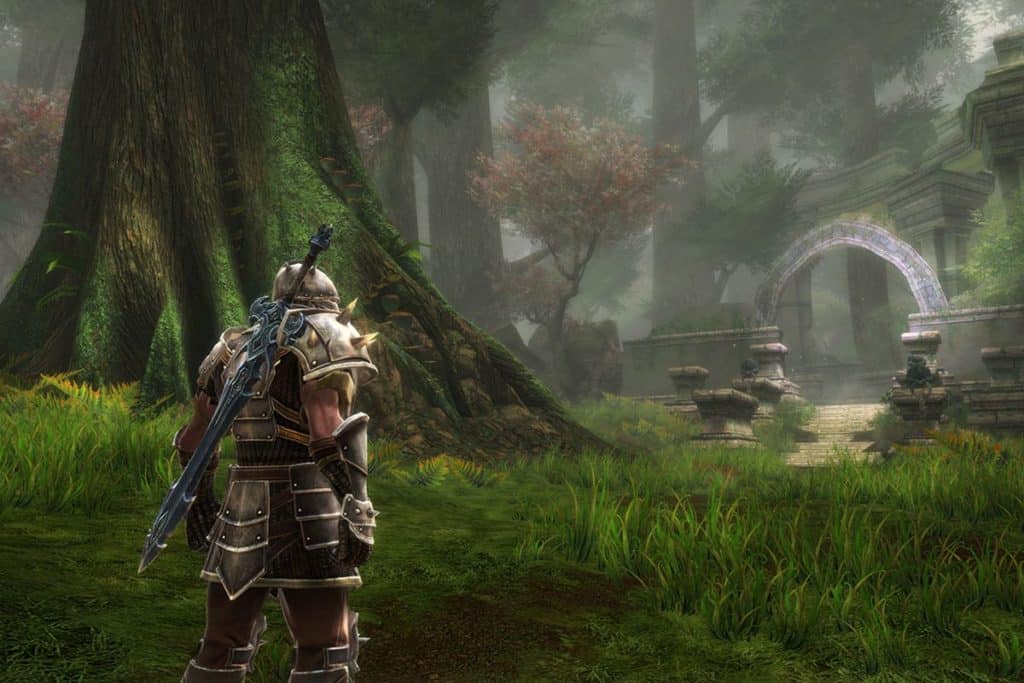 It was exciting, it was thrilling and then to add to the commotion, the Re-Reckoning was officially announced just a day after? What a week!

The rumours are true! Prepare for a Re-Reckoning, because Kingdoms of Amalur is coming back.

Remastered with stunning visuals and refined gameplay, it’s soon time to experience an epic RPG journey and all its DLCs like never before.#KingdomsOfAmalur #ReReckoning pic.twitter.com/MlpSCTrjPe

For those who don’t know, Kingdoms of Amalur: Reckoning was an action RPG set in a lush fantasy world, there were a bunch of races to choose from, guilds to join and a wide array of weapons to play around with. The combat was punchy and fluid, and the score was beautiful. Though most people who played the game loved it (its averaging around 80% on Metacritic for all platforms), it went under most people’s radars. Hopefully this remaster is going to give the game the love it always deserved. 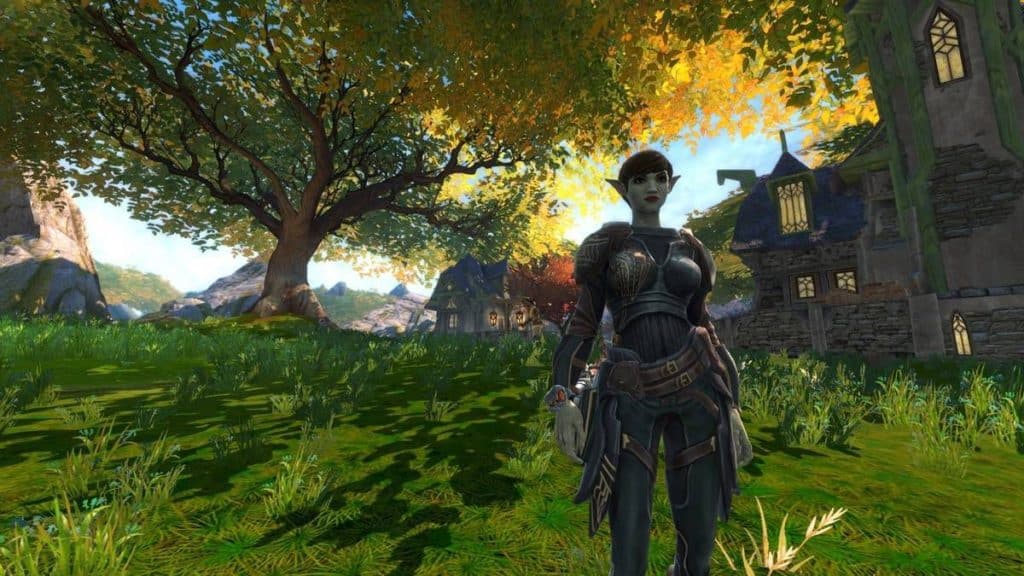 THQ Nordic acquired the Kingdoms of Amalur IP almost two years ago, and we’ve been waiting for an announcement like this to come to fruition.

The Xbox One listing on the Microsoft store had a release date of August 11, but since the game has confirmed to be releasing on August 18 and it has also been announced for PS4 and PC. There has been no word on a Switch release, but you never know!