MapleStory has a new class and boatload of new content coming

Just after it’s fifteenth anniversary, beloved MMORPG MapleStory has a new major content update coming very soon. Rise: Promise of the Guardian is the name of the update and with it comes a new class by the name of Adele (not the singer), a new region, events and more. For current players or those looking to return since being in isolation, it may be well worth looking into.

Starting June 10th, players can jump into the fresh update and with it, can participate in a number of events. The popular Tera Burning event will return, helping players build-up and level new characters in a quick amount of time. Also on offer is more specific events and the likes for the update, which according to an issued press release, includes the following: 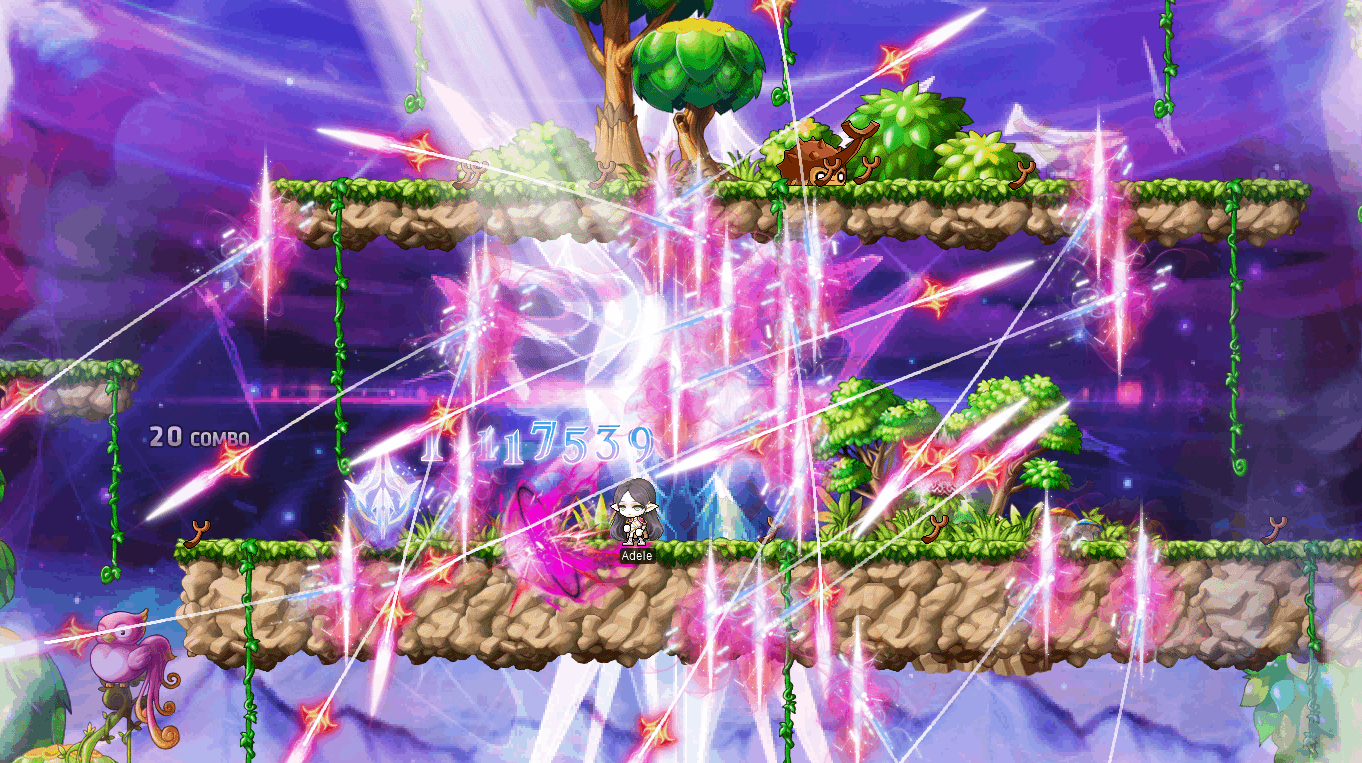 So when can players meet the new class Adele? You’ll have to wait an extra two weeks for her drop on June 24th. She’s been described as “nearly unstoppable,” with wielding of aether swords that are made from pure magic. They can be conjured at her will, striking without even touching her enemies. Powerful!

Last but not least, a new region for MapleStory will be available. Reverse City, an upside-down metropolis will drop on July 8th. It’ll be available for players level 201 and up to plunder. Trippy stuff! 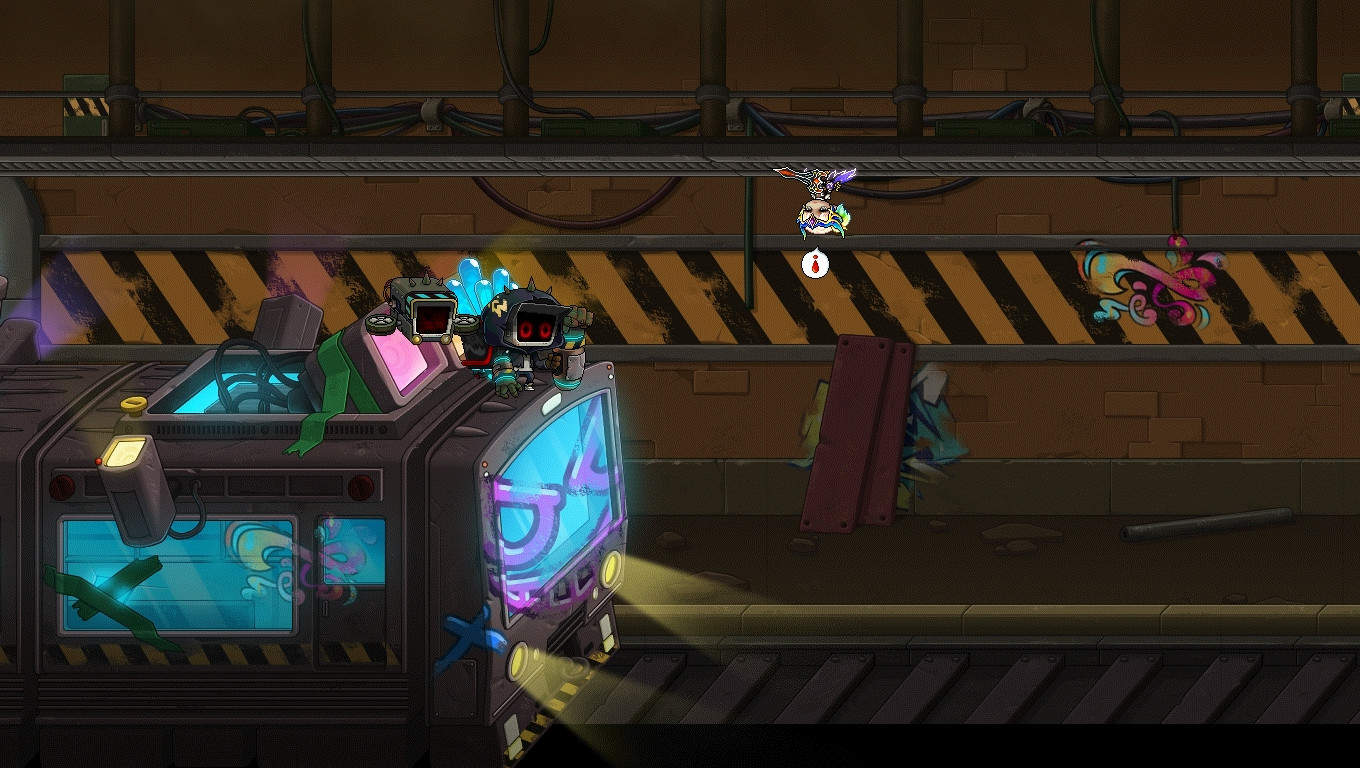 So there you have it. A huge drop of new content for MapleStory fans. Whether you’re still here after all this time, or tempted to return like I, there’ll be no doubt enough here to entice everyone. In the meantime, visit MapleStory’s site for more details.