Have you been itching for a new Dark Souls experience? Well, your prayers have been answered by way of Mortal Shell, a new title that draws heavy inspiration from the From Software franchise.

Mortal Shell is “a deep action-RPG that tests your sanity and resilience in a shattered world.” that is being developed by Cold Symmetry. Courtesy of exclusive videos from IGN we have an in-depth interview with the developers showing off some beautiful looking gameplay and new official gameplay reveal.

Dark Souls invented a brand new genre of games (Souls-like) that focused on precise attacks, timed dodging and countering, and a dark fantasy setting brooding with intense atmosphere. With plenty of other developers trying to create their own Souls-like games over the least several years, what exactly does Mortal Shell plan to bring to the table?

“Implored to do the bidding of the mysterious ‘Dark Father,’ you must traverse this tattered landscape and track down hidden sanctums of devout followers. There, in Mortal Shell’s most hallowed grounds, you must overcome formidable foes and harvest the sacred glands.” reads a description of the game.

Mortal Shell promises a deep and fulfilling upgrade path, formidable and challenging foes to engage with, and a medieval gothic inspired world to roam about in glorious Metroidvania style.

From the footage shown in the video reveals, it seems that Mortal Shell will utilise a heavy form of action gameplay in which your character moves slower and weapon attacks are much more impactful. The ability to roll-dodge incoming attacks still appears to be here, but it seems like the character carries a real sense of weight and raw power. The “Sparta kick” also seems to be a tactic you can utilise to send foes flying over ledges to fall to their demise.

One innovation to the genre that Mortal Shell seeks to employ is the upgrade system, which is based around your ability to inhabit the remains of bested foes. Each of these foes has their own combat specialties for you to utilise, so finding a balance that works best for your play-style will no doubt be key. 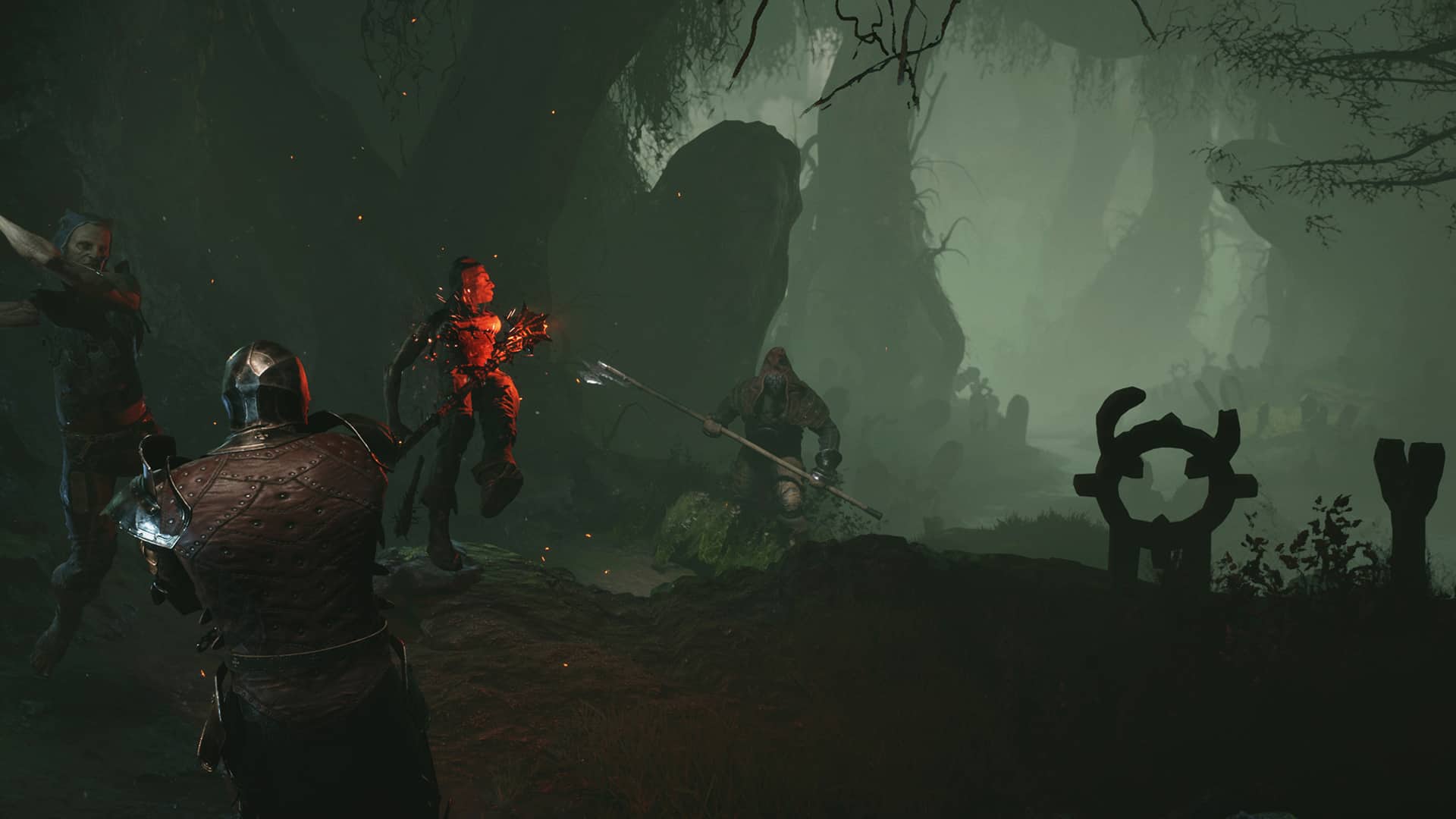 It is no secret that the developers have drawn heavy inspiration from Dark Souls, so if you have played any of these titles you already know roughly what to expect, so expect to die and rage-quit, a lot. The early beta is set to begin on July 3rd 2020 if you want to try your hand at this title before its official release.

Mortal Shell is currently scheduled to release for the PlayStation 4, Xbox One, and PC sometime in the third quarter of 2020. No word yet if this will also release for the next-gen systems.

What do you think of this new title? Are you tired of the Dark Souls-like genre, or are you eager for some more dark fantasy RPG action? Let us know in the comments below.