Over the last week, hundreds of people in the video games industry have posted on social media, sharing their experiences of sexual assault and harassment by peers, colleagues and superiors. In many cases, their allegations have been backed up by others with similar experiences, reinforcing patterns of inappropriate behavior and highlighting what a widespread problem this is for many. This follows similar movements that are taking place on social media currently in other industries, including wrestling and comedy, with many troubling but important stories shared.

One in particular has made headlines, with Chris Avellone, one of the key writers on Dying Light 2 and Star Wars Jedi: Fallen Order just to name a couple, accused of sexual assault and harassment by multiple women over the weekend. Those developers have acted accordingly, removing his content from their games and in most cases removing him from the development process entirely. 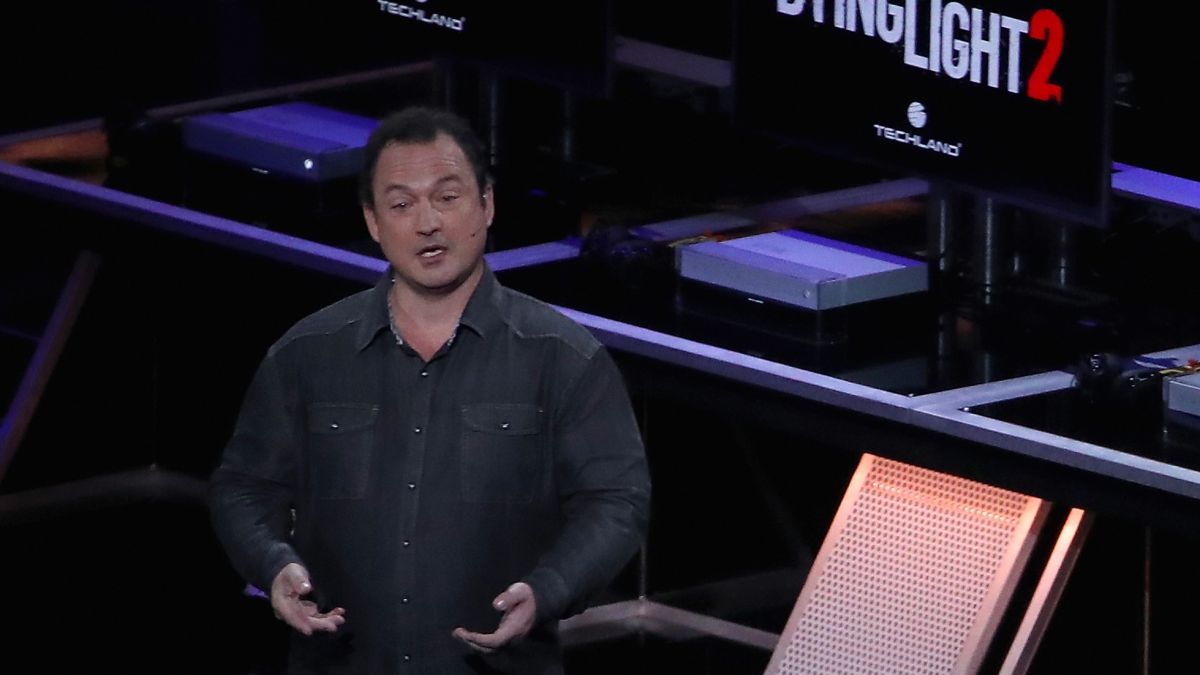 Techland in particular shared the following statement: “We treat matters of sexual harassment and disrespect with utmost care, and have no tolerance for such behaviors — it applies to both our employees as well as external consultants. This is why, together with Chris Avellone, we’ve decided to end our cooperation.”

Twitch CEO Emmett Shear was also accused by a music streamer of laughing off reports of abuse in a previous All Hands meeting. Other streamers, along with former VP at Twitch Justin Wong, have taken to Twitter to discuss how the platform failed to handle abuse by affiliates, prompting a message on Twitter from the streaming giant.

Stories are still coming to light, highlighting conventions like PAX and industry parties in particular that put people at risk, especially when alcohol is involved. When trying to get into the video games industry and “break out”, networking can be a big part of that, and it’s no surprise that some men with positions of power use that knowledge to their advantage, offering to share advice and opportunities while expecting sexual acts in return. People have stated they were afraid to speak up sooner, fearing being blacklisted in the industry they love or concerned that their stories would be accused of being fake.

There are many, many stories on social media, but I’m not going to share them on here. They’re not my stories to tell. If you have a look at Twitter in particular, the stories are vast and on many different levels of awful, and I have endless support for the brave people for speaking out, making their voices heard. This post on Medium, Survivor Stories of Harassment/Abuse/Assault within the gaming live-streaming industry, is also is grouping a lot of these accusations together so they can be corroborated, along with providing a place to share stories anonymously.

But, I also support those who don’t feel comfortable enough to speak out yet. Everybody who has been affected by sexual assault and harassment handles it differently, and while speaking out is sure to expose some real nasty people that need to be dealt with, that doesn’t make the other stories too private or too personal to share on a public forum any less valid.

The video games industry needs to change. This feels like it has been bubbling just under the surface for a while now, following on from similar allegations as recent as last year. In a way, this is the second #MeToo movement that we’ve seen in the video games industry in recent memory. But the world has changed a lot, even since the last time. A global pandemic and a giant Black Lives Matter movement worldwide has shown how important it is to band together, share stories and rally for bad people to get what they deserve.