Horror fans rejoice. Remothered: Broken Porcelain, the sort of sequel to b-grade horror style Remothered: Tormented Fathers has a release date. We’ve also got a new glimpse at the game and some terrifying details thanks to a PlayStation Blog update.

This new entry looks to mix things up from the original, taking place across varying amounts of time. Lead character Rosemary Reed (who I still firmly believe looks inspired by Jodie Foster in Silence of the Lambs) returns. She’s not alone though. We’ll also get to play as new young protagonist Jennifer. Rosemary Reed will be investigating what remains of the Ashmann Inn, continuing her search for Celeste. Simultaneously Jennifer will be a resident at the Inn, based years prior. Her adventures will see her learning of some of the horrific ongoings that will unfold.

Returning is that feeling of little power the first game brought. Stealth gameplay is key and you can get the occasional item such as scissors or a glass bottle to fend off your attackers. Though, if it’s anything like the first, it’ll only do so much and you’ll still feel out of your depth in trouble. This stealth and crafting system, along with the visuals and sound design, has been promised to have been revamped. It’s reassuring to people like me who played the original and saw the game’s promise. Occasional clunkiness and a frankly frustrating reveal that uses poor and dated horror tropes stopped it from being something fantastic for me. I can only hope the developers have learned their lesson. 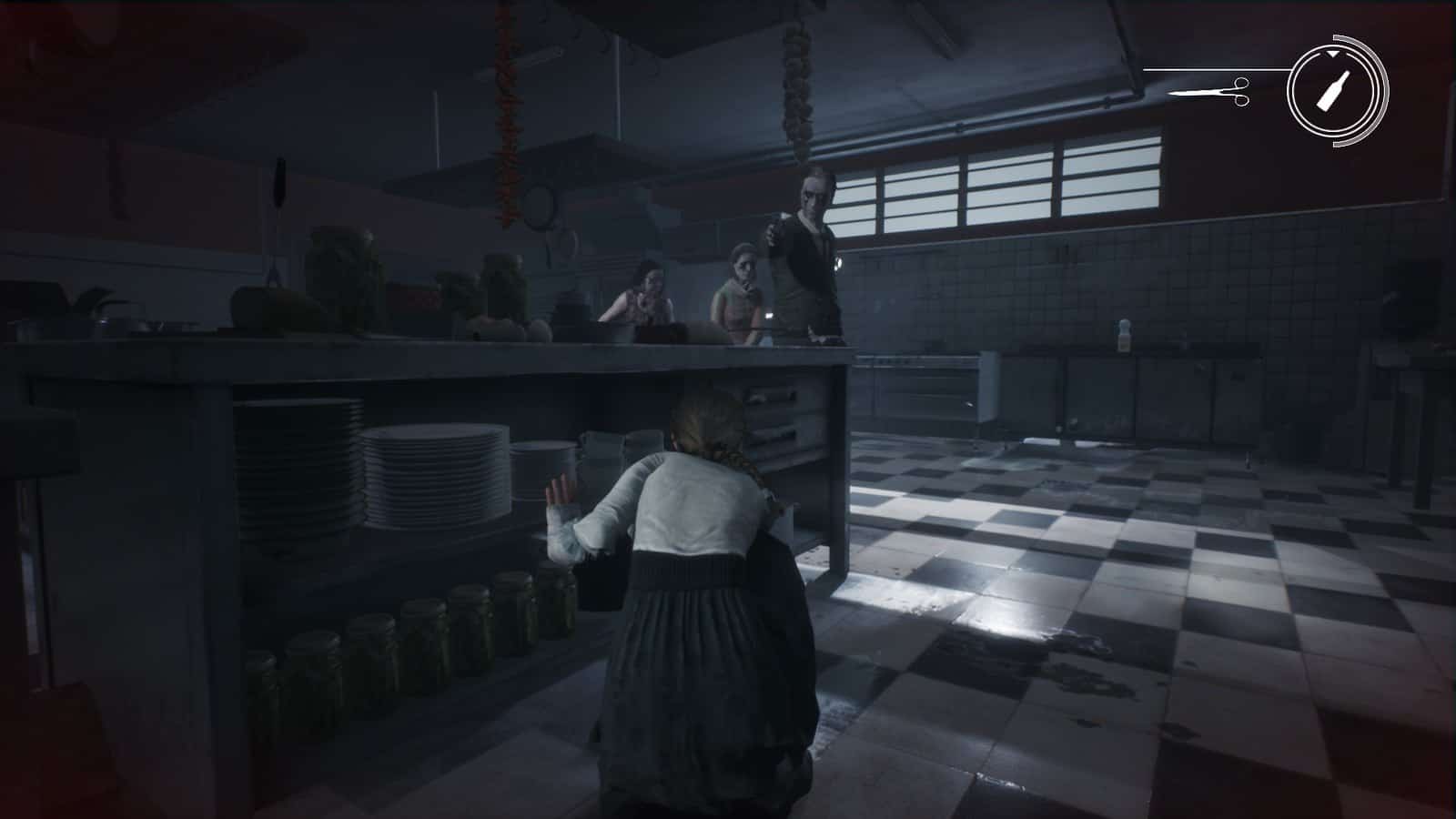 Remothered: Broken Porcelain is due on August 25th for PlayStation 4, Xbox One, Nintendo Switch and PC. It’s being developed by Stormind Games and Darril Arts. Will you join its frightful adventure?