The Australian Competition and Consumer Commission has fined Sony Interactive Entertainment Network Europe for denying Australian consumers refunds. The legal action was first announced last year, and has ended with Sony Europe found to have been at fault. The console manufacturer has been fined AU$3.5 million for not providing refunds for digital purchases after the game has been downloaded. As we have seen previously, the ACCC does not take misrepresenting consumer rights lightly.

The action against Sony Europe was triggered by four customers who complained to Sony about purchasing faulty PlayStation games. When they requested refunds, Sony Europe representatives advised that they could not be refunded if the game was either purchased over 14 days ago, or has been fully downloaded. Under the Australian Consumer Law however, Australian consumers are permitted refunds for any good not fit for purpose. These protections override any other exclusions present in Sony’s terms and conditions.

“Consumer guarantee rights do not expire after a digital product has been downloaded and certainly do not disappear after 14 days or any other arbitrary date claimed by a game store or developer,” ACCC Chair Rod Sims said. 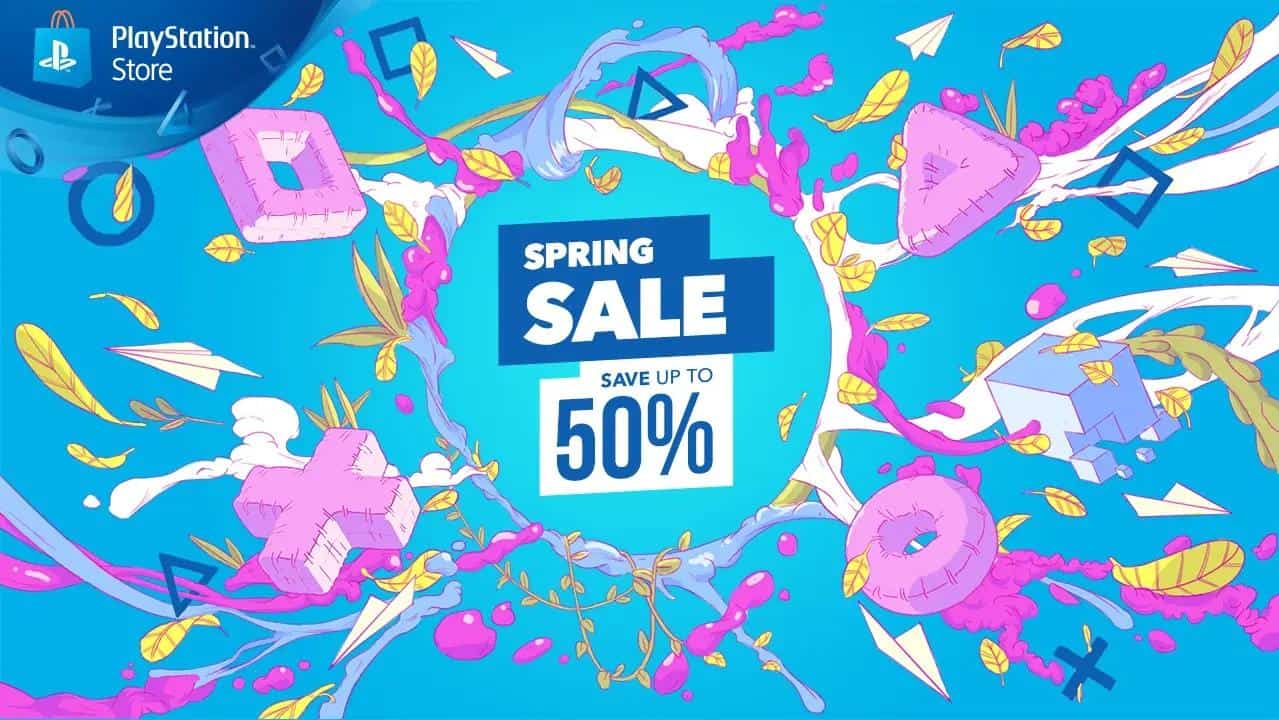 Sony Europe had also found to have misrepresented consumer rights in other ways, such as offering a refund in PlayStation Store currency rather than actual money. A customer was also advised that Sony did not have to offer a refund unless the game’s developer authorised it.

“Consumers who buy digital products online have exactly the same rights as they would if they made the purchase at a physical store,” Mr Sims said. “No matter where in the world a company has its headquarters, if it is selling to Australian consumers, the Australian Consumer Law applies.”

The video game industry has had an odd relationship with refunds. As game purchases have drifted to the digital realm, some storefront operators have not been very forthcoming about consumer protections. It took several years into their stores’ operations for Steam and the Microsoft Store to offer no-questions-asked refunds for digital purchases. Sony has not had an official refund process, although it has offered them in some extreme contexts. In Australia, consumer protections are strongly enforced by the law. Fortunately, companies misrepresenting those protections are facing some consequences.