Herschel “Guy” Beahm IV, better known as Dr Disrespect, is a major player in the world of online streaming, so it has come as a shock to many to find out that Twitch has banned him from the platform indefinitely.

Online streaming of video games is prominent now more than ever, with the threshold to begin streaming being quite low, and with many people tuning into professional streamers for their daily dose of entertainment. There is a top echelon of streamers much like with any entertainment industry, and Dr Disrespect was among these elites with over 3.7 million subscribers. His trademark look of old school mullet, sunglasses, red tactical vest, and moustache is instantly recognisable, even making for a very good Halloween costume choice. 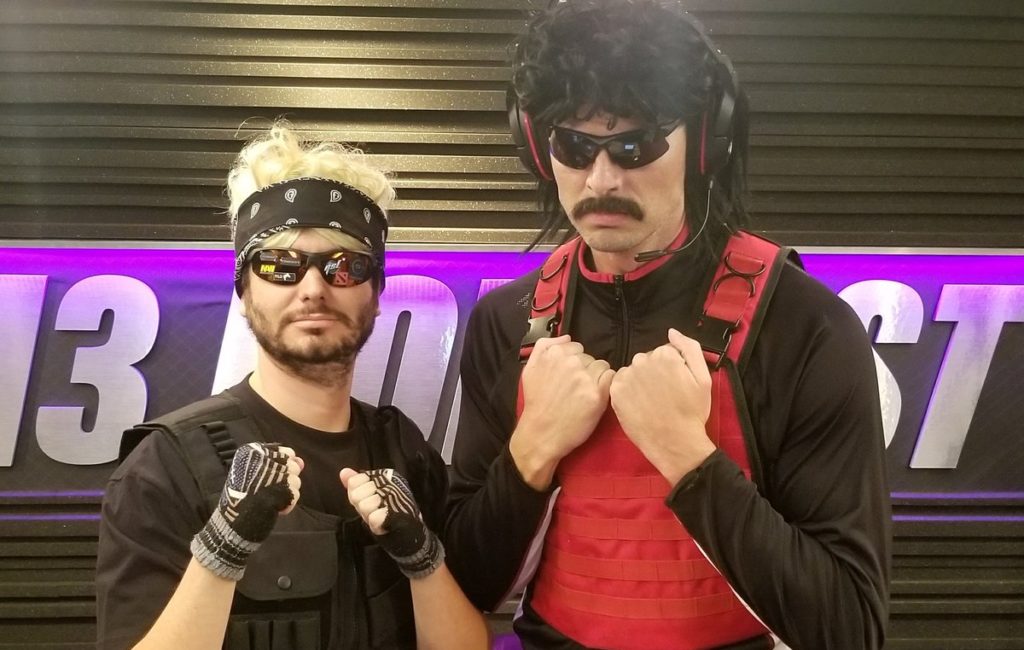 So why has such a recognisable and bankable industry figure been banned from the worlds most popular streaming platform? Well, we don’t know exactly.

When reached out to by the industry, Twitch only had the following to say “As is our process, we take appropriate action when we have evidence that a streamer has acted in violation of our Community Guidelines or Terms of Service. These apply to all streamers regardless of status or prominence in the community.”

Herschel himself tweeted that he has had no confirmation of why he was banned from Twitch, which left many of his fans confused to know their favourite streamer will no longer be on the platform.

Twitch has not notified me on the specific reason behind their decision… Firm handshakes to all for the support during this difficult time.

More confusing is the unofficial knowledge that Herschel had just signed a multi-million dollar contract to stream exclusively on Twitch. Twitch does have some very strict guidelines on what will qualify as a strike or ban from their platform, but Herschel does not seem to have publicly done anything that would require his banishment.

I put on my tin foil hat and dug a little deeper, and one of the most likely scenarios put forward by the internet sleuths is that due to the closure of Mixer (Twitch’s competitor) they did not want to have to pay Herschel a huge sum of money to stream on their platform exclusively if there was no longer a serious threat to their business. This is only a theory, again nothing has been confirmed by either side.

There has been no official statement from Twitch at the time of writing as to why Dr Disrespect was banned, but you can count that when there is an update we will be here to cover it.