In a shareholder’s meeting this week, Nintendo president Shuntaro Furukawa has reportedly apologised for the inconvenience caused by the ongoing Joy-Con issues that players have experienced since the console’s launch in 2017. He did not mention the problem by name – colloquially known as ‘the drift’ – and he stated that he would not be going into further specifics due to the ongoing US court case filed against the company. This marks one of the few times Nintendo has actually acknowledged the problem. 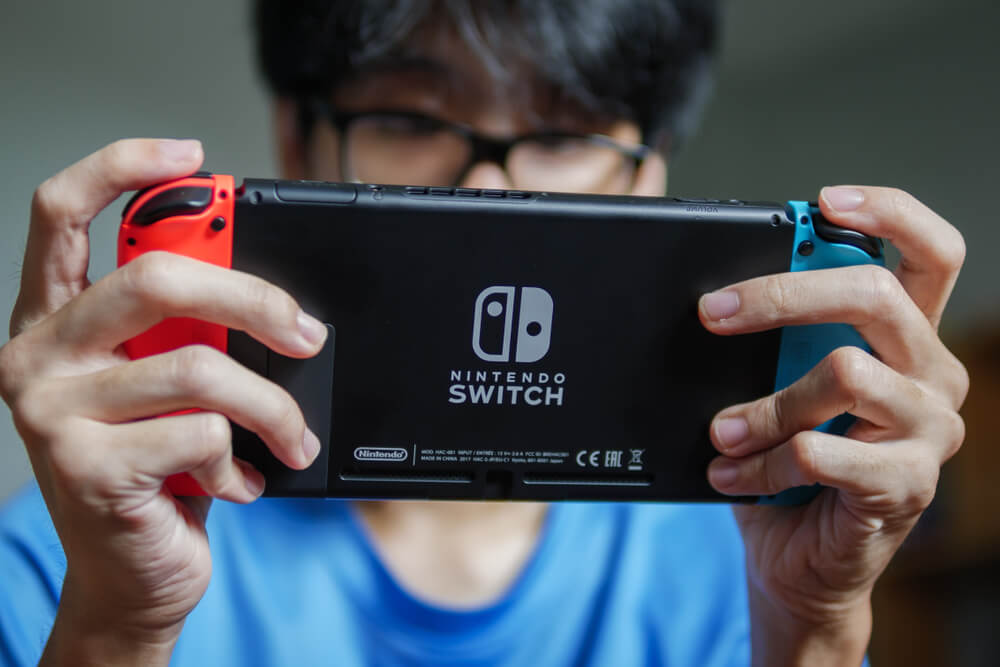 The defect regarding the Nintendo Switch’s Joy-Con controllers is infamous. If you own a Switch it needs no introduction; but for everyone else, it is a hardware problem that causes the joysticks to register an input from the player even when the controller isn’t being touched. Drift has been reported in Switches worldwide, with the issue seeming to worsen as time goes by. It even occurs in the Nintendo Switch Lite, where players don’t even have the option of replacing the Joy-Cons with new ones. Nintendo did not address these issues for a very long time, despite the vast number of gamers complaining about the drift online and in stores. They finally admitted they knew about the problem in 2019… only after the lawsuit was first filed against them in California, US. They subsequently announced that anyone needing a repair for their Joy-Cons would not have to pay a fee or handling costs, and anyone who paid for such a repair in the past is eligible for a refund.

Although nothing much was expected of the lawsuit at first, it’s since gained some traction and is going ahead. A US judge has rejected Nintendo’s motion to dismiss the case, although it will only be continuing in arbitration, which means it’s likely to be settled out of court. There’s no telling when we might see an outcome, but at the very least it’s forced Nintendo to speak up about the problem. If the class-action lawsuit had not been filed, it seems unlikely that Nintendo would ever have offered free Joy-Con repairs.

This conjures back memories of the bad old days of the Xbox’s “Red Ring of Death”, which was an error with the console’s hardware that required the device to be sent away for repair… only for it to be sent back still broken. All the promises of free repairs only go so far – at the end of the day, we just want to play the console we bought. Here’s hoping it’s an issue that can be fixed in the Switch 2.0… whenever that happens.