Players of Rockstar’s Western-themed MMO Red Dead Online are protesting the game’s dearth of meaningful updates by dressing up as clowns. The protest was organised via the community Reddit page Red Dead Fashion, a group designed to showcase character customisation in the game. Red Dead Online’s last major update, Moonshiners, released in December 2019. 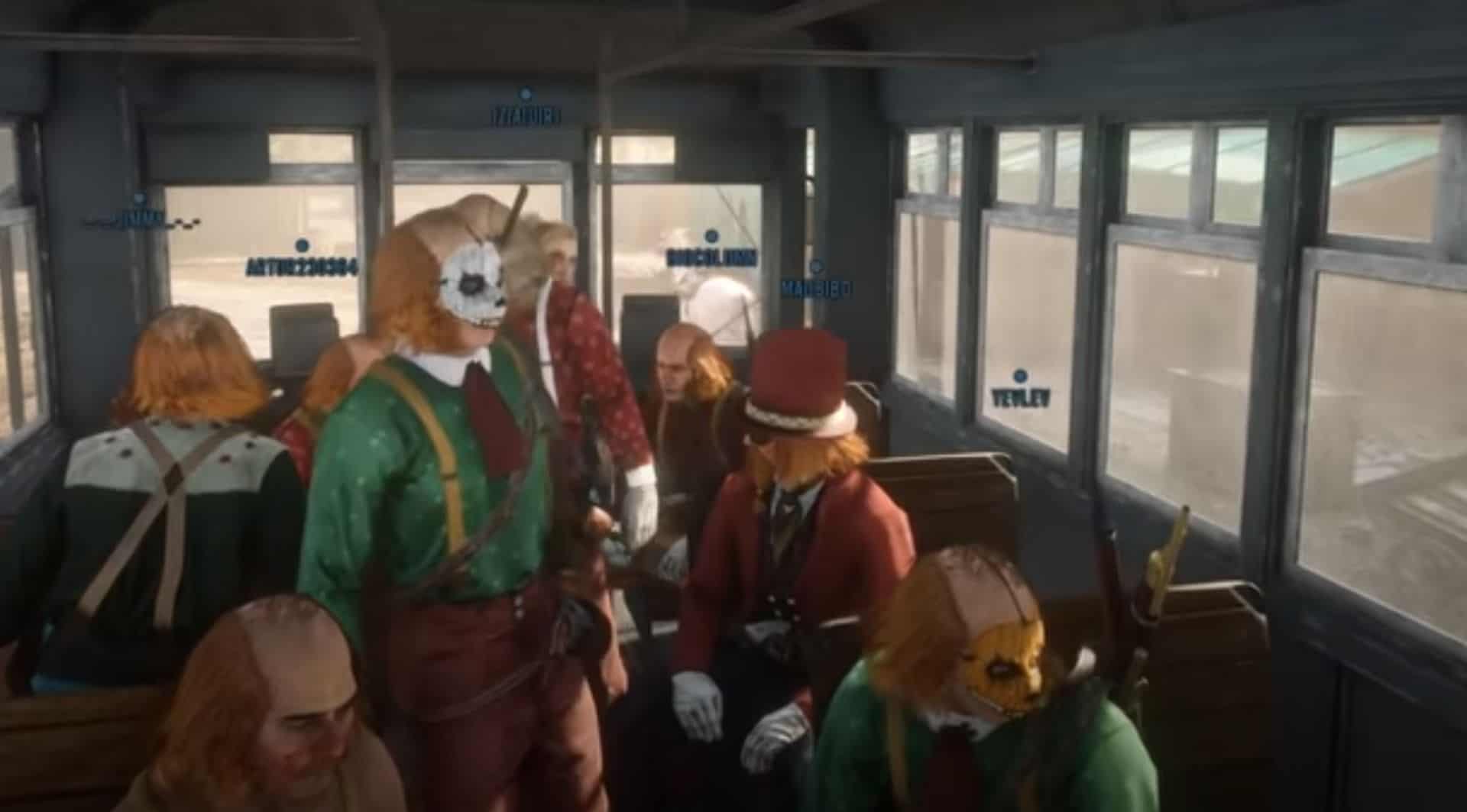 Last month, the Red Dead Fashion group organised its first-ever themed event, based on the city of Saint Denis. The event was a success, so for July’s event, the organisers decided to make a light-hearted protest regarding Rockstar’s lack of significant updates in several months. “Since we’re all clowns for believing we’ll get an update, it’s fitting that we dress up as them in-game too!” the Travelling Circus fashion contest post says.

The theme for the contest isn’t strictly clown-based; participants can dress up as anything circus-themed, such as “strongmen/strongwomen, acrobats, mimes, jugglers, ring masters, knife throwers, and more.” The clowns were clearly the most prominent element of the event however, with Youtuber OnlyPvPCat organising a digital clown flashmob, which featured street races, bar fights and dance parties.

While many players are frustrated with Rockstar’s lack of support, players are trying to keep the protests civil and positive. Magnar, an admin on a Red Dead Online Discord, told Polygon that “Rather than let it turn negative or nasty, which in game communities things often can, I thought I’d turn [our protests] into something a bit more fun or even wholesome in a way”.

Entries for Red Dead Fashion’s July Fashion Contest close July 16th, so get in quick if you want to participate. In terms of player backlash against an MMO developer, this is one of the more creative ways of going about it. Rockstar’s most recent announcement regarding Red Dead Online is some bonus rewards for completing Legendary Bounty Missions. Successfully maintaining a live service MMO with frequent updates is a challenge, even for a company as wealthy as Rockstar. Even if the MMO could be better-supported, at least its players are finding their own enjoyment in the game.

The Medium Review – It all starts with a dead girl

The Lord of the Rings: Gollum delayed to 2022