In exciting news for soccar fans everywhere, Rocket League will be going free-to-play later this year, and will also be refining and revamping some of its core features.

Along with going free-to-play, the game is also launching on the Epic Games Store for the first time, as well as refining main menus to make exploring the game easier, revamping and improving features like Tournaments and Challenges, and introducing cross-platform progression. 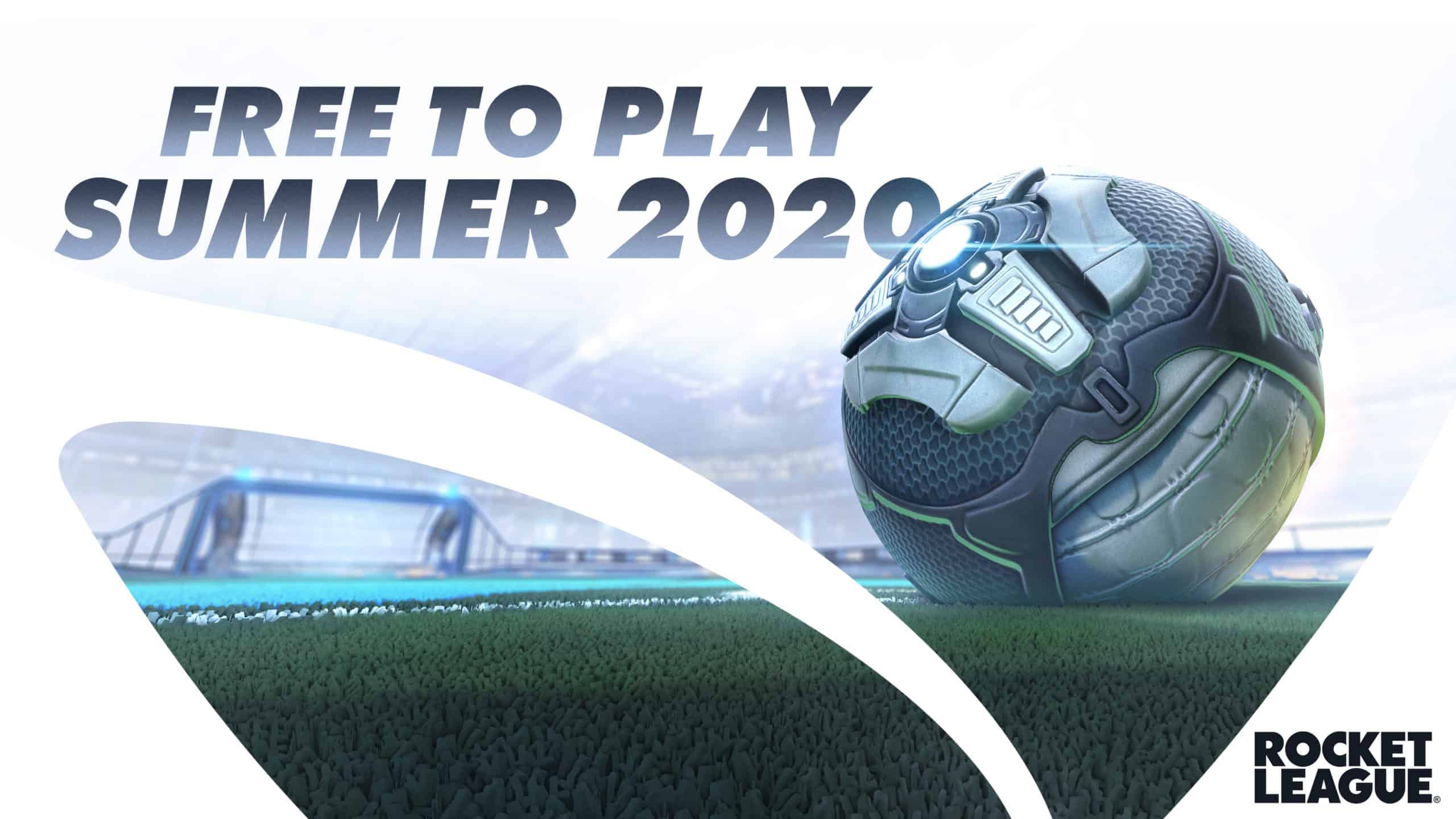 Interestingly, when the game is made available on the Epic Games Store, and will no longer be available on Steam. This follows on from Epic acquiring developer Psyonix last year. “Once Rocket League goes free to play, anyone who already owns Rocket League on any platform (including Steam) will be able to play and enjoy the game with full support for future updates and features. However, the Steam version will no longer be available to download for new players. To put it simply, wherever you play now (including Steam), you’ll still be able to play in the future.” says the blog post.

Anyone who has played Rocket League before it goes free-to-play will be rewarded with Legacy status, which includes:

Additionally, players who played the game before today’s announcement will receive an extra item, the Faded Cosmos Boost. These items will be awarded to player accounts when the game goes free to play.

Rocket League has been quite the success story since it first had a humble launch as par of PlayStation’s PS Plus line-up. It was also one of the first games to truly allow cross-platform play, and is a part of the awesome Xbox Game Pass too. Five years and 75 million players later, it still has a fun and relatively populated community, and is as enjoyable as it was when it launched – albeit now with many more bells and whistles.

With this big update, who knows where the franchise will go next? PS5 and Xbox Series X, anyone?