Battletoads gets its (very near) release date at long last

Some two years after its announcement at E3, the long-dormant Rare property known as Battletoads is finally making its return. Get battling folks, the fighting toad game (that’s very much a nod to Teenage Mutant Ninja Turtles) is also coming real soon, releasing later this month. The announcement comes out of a juicy official release date trailer from publisher Xbox Game Studios, which we’ve included for you below.

Battletoads is a game that began as far back as 1991 on the NES. It stars a trio of anthropomorphic toads named. Comically, they’re named Rash, Zitz and Pimple, after the skin conditions. The game was renowned for its difficulty but yet still received a series of sequels and even a crossover with the Double Dragon franchise. The last game to appear was an arcade game in 1994. That’s some 26 years ago. So, with the cult following it has acclaimed, fans even went as far as to join in a trend of prank calling retailers, pawn shops, and even Churches of Scientology, to ask for a preorder of the game.

Fast forward to 2020 and now, fans are finally getting what they want. The rebooted game’s trailer boasts “intense beat ’em up action,” as well as 3 player couch co-op and even a mix of genres. Yes, there’s some 2D platforming, driving and segmented sections of the game that nod to titles such as Space Invaders. 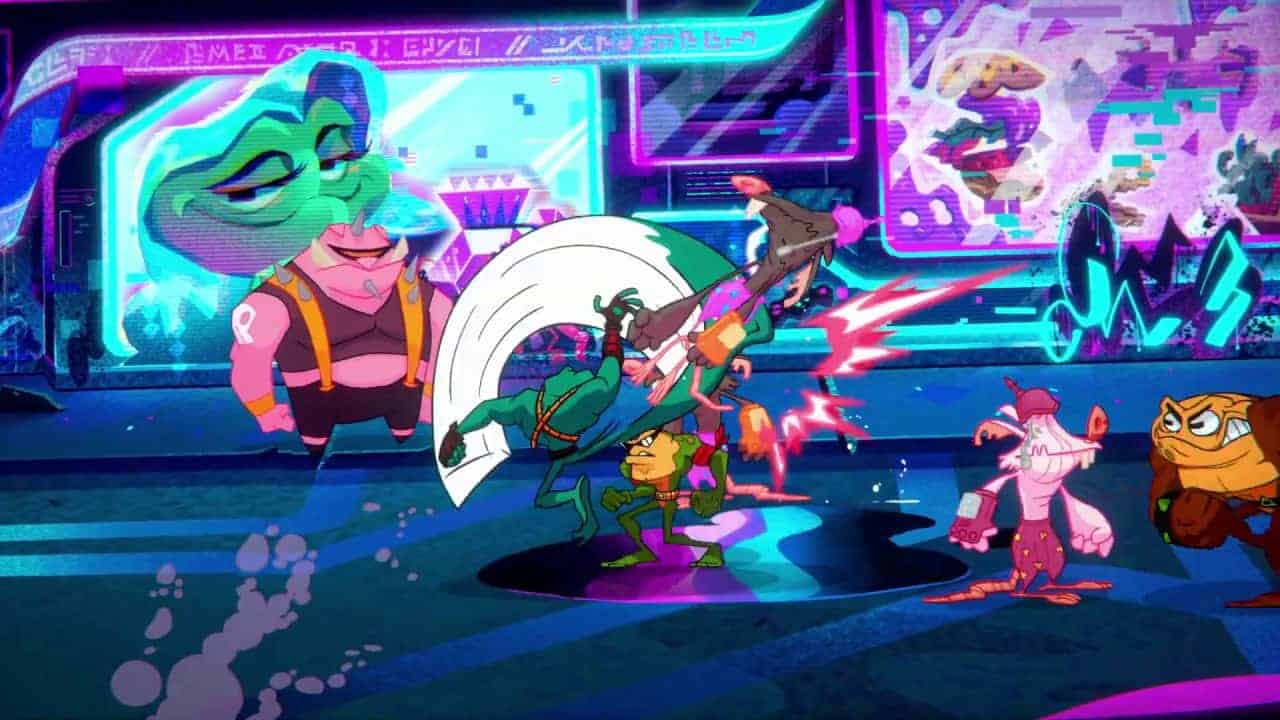 This highly anticipated title isn’t very far off. Battletoads releases on PC via Steam and Windows, as well as Xbox One and Xbox Game Pass on August 20th. Get leaping into action!