Life paths were discussed in detail and included footage of each. Players have three options to choose from when they start a new game. Street kid, Nomad or Corpo.

There will be additional dialogue options for each life path based on the scene and characters you interact with. For example, if you are interacting with a Corpo to acquire some black market merch, as a fellow Corpo you will have background info that will help you understand their way of thinking. As a Nomad you know a bit more about the black market and therefore, know about how they got their hands on the merch. Street kids probably won’t have any additional dialogue options in this scenario, but they will in other situations, such as dealing with drug dealers, street gangs and merchants. 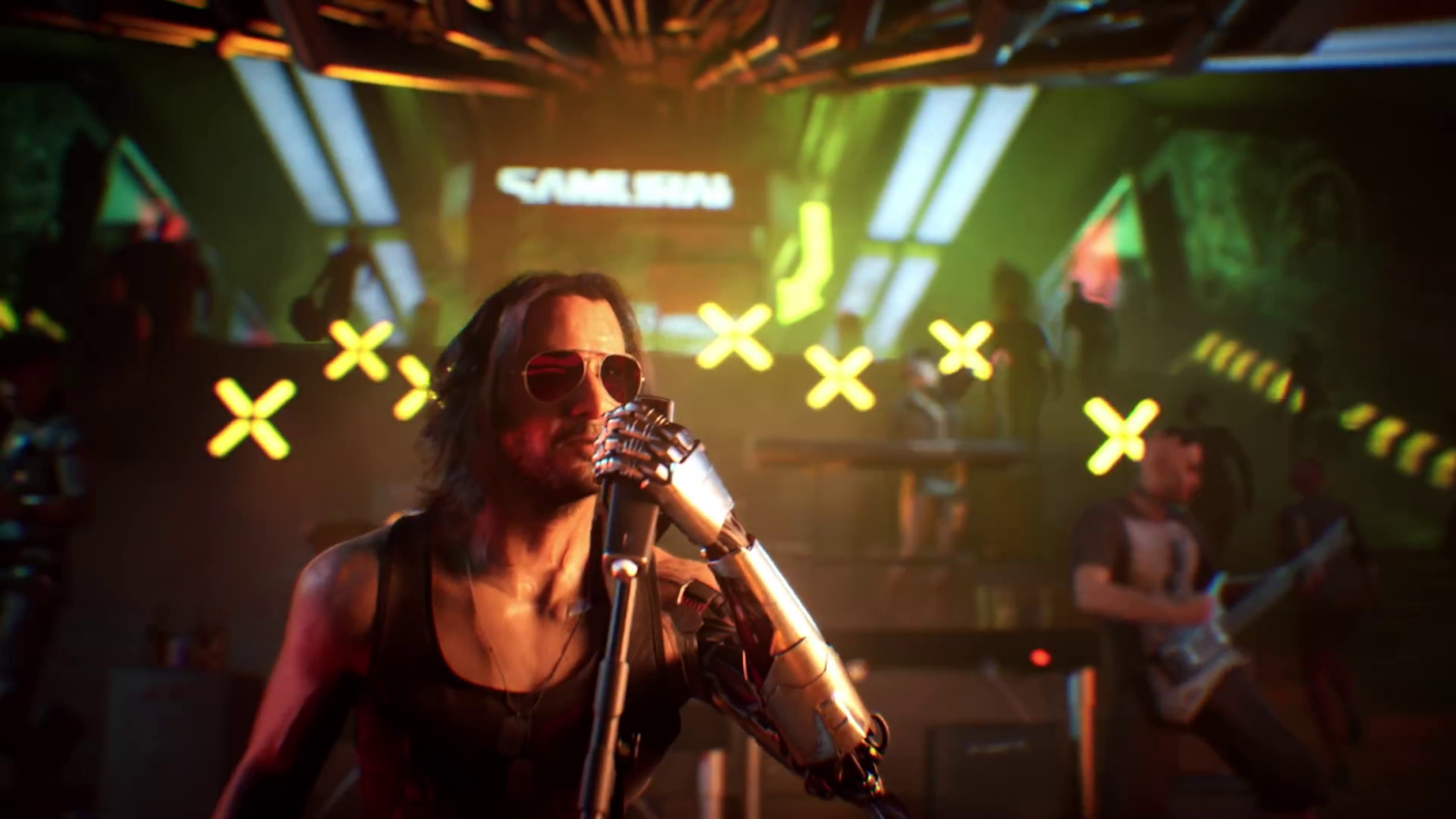 There was a deeper look at the band Samurai which is fronted by Keanu Reeves as Johnny Silverhand. The music is being supplied by legendary Swedish punk rock band, Refused. The interesting thing about CD Projekt Red picking Refused as their inspiration is they, like Samurai, have always been anti-establishment. Therefore, Samurai will be fighting against the Corpos through their music. There are three Samurai songs that can now be heard through streaming services – Chippin’ In, A Like Supreme and The Ballad of Buck Ravers.

Weapons were also showcased, with lots of footage on some of the different classes of weapons available. All up there are six different weapon types. Cyberware, melee weapons, smart weapons, power weapons, tech weapons and throwables.

Weapons can of course be purchased at vendors, but also by looting dead enemies and exploring cache boxes scattered around the open world. In Cyberpunk 2077, weapons range from – common, uncommon, rare, legendary.  There are two types of weapon mods – attachments (scopes, silencers) which you can physically see being attached to your weapon, but also software mods – small chips that you install in your weapon, which change its stats. 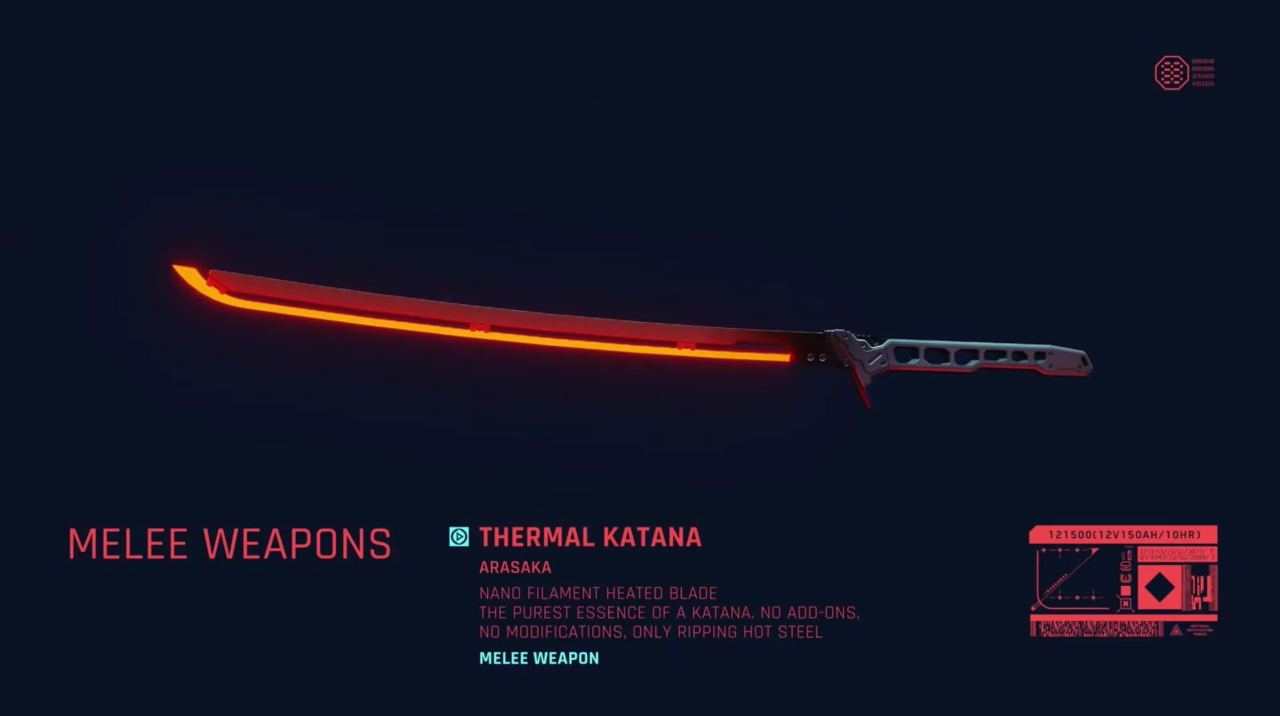 Cyberpunk 2077 will be released on November 19th for PS4, Xbox One and PC, with next-gen versions set for release sometime in 2021. Night City Wire: Episode 3 will probably air some time in September and Checkpoint will bring you the latest info when it drops!