Pikmin 3 Deluxe is marching onto the Nintendo Switch

The Nintendo Switch has found itself a haven of games that had kind of a false start on the Wii U. The latest upcoming title to be granted a second lease on life on Nintendo’s hybrid console is Pikmin 3. The Switch port, titled Pikmin 3 Deluxe, will come bundled with all previously released DLC, as well as new content and features exclusive to this version of the game.

Pikmin 3 followed three space explorers as they crash landed on a mysterious planet. Teaming up with strange plant-like beings known as the Pikmin, the explorers must scavenge for resources and scout the planet to eventually escape. The explorers can utilise the different varieties of Pikmin to solve puzzles and fight off the planet’s aggressive wildlife.

One of the biggest new additions to Pikmin 3 Deluxe on the Switch is the addition of co-op play. Now you and a friend can play through the main story campaign and DLC missions together. If you are feeling more competitive, there are also head-to-head Bingo Battles and online leaderboards for Mission mode. The re-release will also include new side-missions, which can be played solo or cooperatively.

In addition, Pikmin 3 Deluxe will also include some new quality-of-life features to make the game more accessible for newcomers. A robust hint system is now included to give some direction if you get stuck on a tricky level. There will also be more difficulty levels to choose from, and an improved lock-on targeting system. 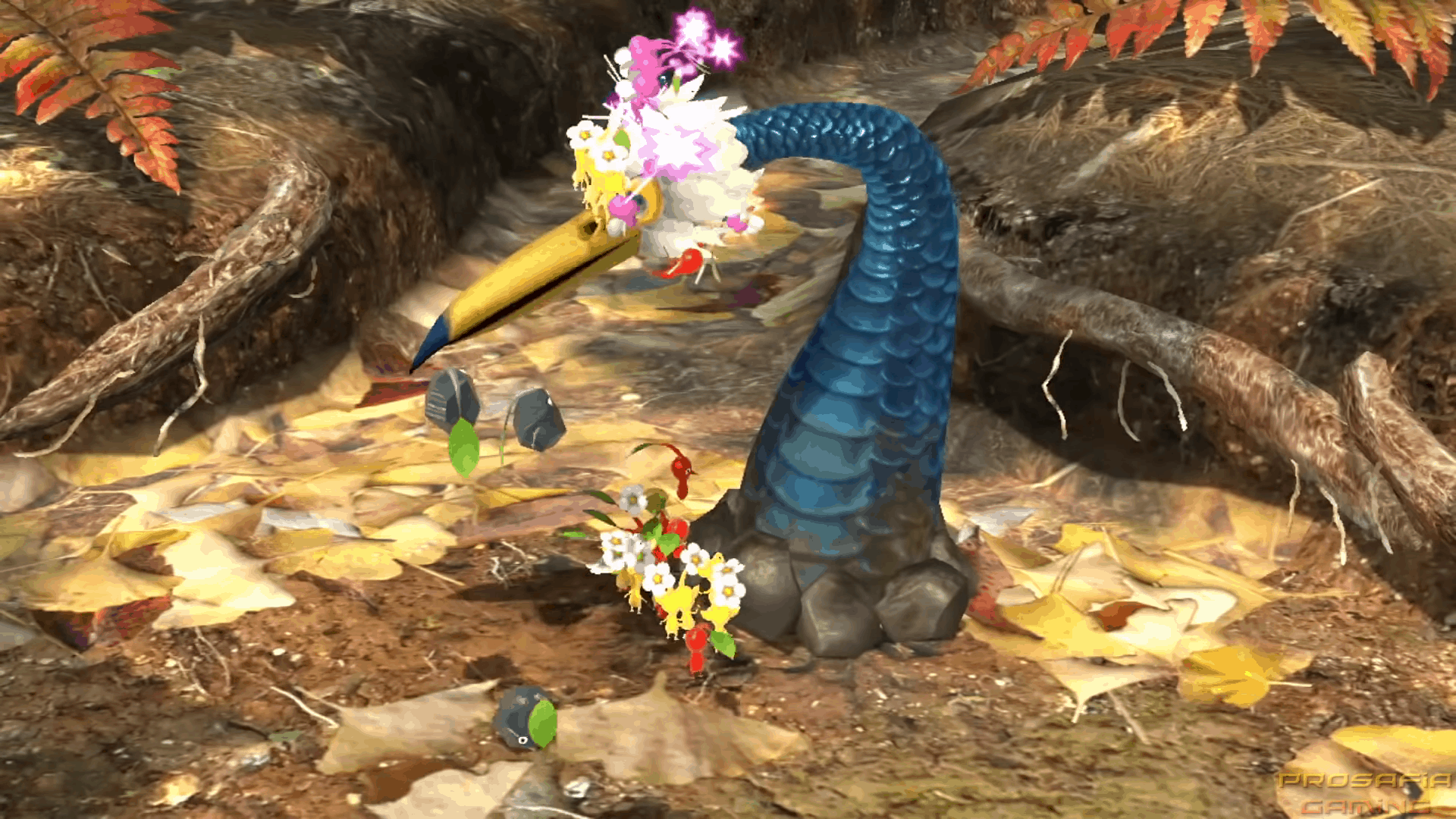 While Pikmin has never had the mass following of some of Nintendo’s other big franchises, the series has grown a dedicated cult following due to its vibrant levels and smartly-designed puzzles. This marks the first release since the Hey! Pikmin spin-off on the 3DS.

As with many Wii U exclusives, Pikmin 3 never quite garnered the audience it deserved back in 2013. Hopefully Pikmin 3 Deluxe will be more successful when it releases on October 30th on the Nintendo Switch.