Oculus and Facebook think they’re so clever, don’t they? I mean, we all saw this coming, right? Oculus was doing alright in 2014, so Facebook swooped in to get in while it was cheap. We all pointed and said, “oh so we’re going to need a Facebook account to use this now?”.

In the announcement, the Facebook-owned company revealed upcoming changes to its profiles. Starting later in the year, the only way to sign up for a new Oculus account is via Facebook. Existing users will be prompted to permanently merge their Oculus and Facebook profiles.

Technically this is opt-in, but not doing so will incur restrictions. In October, Oculus will start pulling back support for independent Oculus profiles. If you want to opt-out, you can maintain your existing account until January 1, 2023. You can choose to permanently merge your account, or stay unlinked up until this cutoff. Past that, unlinked accounts can still function but cannot receive any official support, and some games and applications may not work. 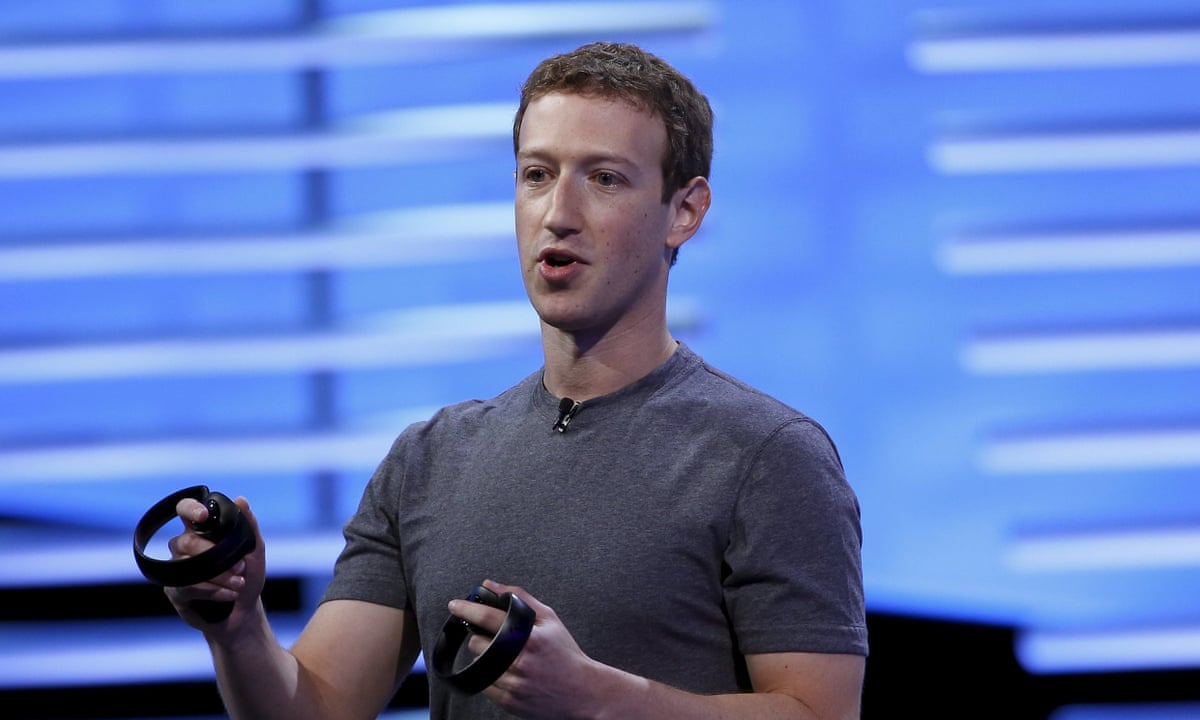 Unsurprisingly, this is a big feature of Oculus going forward. Facebook has stated that all Oculus devices going forward will require a similar setup. For example, there are rumors that there will be a new Oculus Quest headset. This would be the first headset to come under the purview of this new account system.

In the grand scheme of things, this is not new and not surprising. Even in the Oculus microcosm, things have been moving this way ever since Facebook’s acquisition. Late last year, Oculus launched Horizon, a social VR platform. It required profiles to connect to Facebook to keep users “safer at scale by backing social interactions with their Facebook identity”. Also as a fun little side-quest, it also used data from the Oculus for targeted marketing.