You may remember a title known as Bushido Blade if you have been a gamer since the ’90s. It was infamous for its gory gameplay and intricate fight mechanics that allowed you to potentially one-hit an enemy for victory. Die by the Blade seeks to pay homage to this title and bring a version of this gameplay to modern audiences.

Die by the Blade is currently being developed by the small team at Triple Hill Interactive and will be published by Grindstone. This title is all about precise and exact combat with blades in a 1v1 style deathmatch.

The gameplay that was recently shown does look interesting, emphasizing the brutal and tactical swordplay that will be the heart of the game. It looks like you will need to be strategic, take your time and study your enemy’s movements before you go in for that killing blow. The available weapons include a Katana, Nodachi, Naginata, Wakizashi, Jari, and Chokuto, so plenty of choices to cause mayhem.

According to the official Steam page for the game, “Die by the Blade does not use the concept of health points and health bar. Just as in real life, any hit delivered is painful. The game is built on a realistic battle system which emphasizes weapon positioning for defending yourself. A clean hit to any vital area will result in instant death. This system will help you to absorb your mistakes and give you a chance to mount a comeback needed for victory.”

The fighting styles within the game are tied to the weapons, not the characters, so mastering the intricacies of each weapon will be your key to victory. There is an emphasis on countering and parrying, as there is no room for mistake given that you can be downed with a single blow if you are not careful. 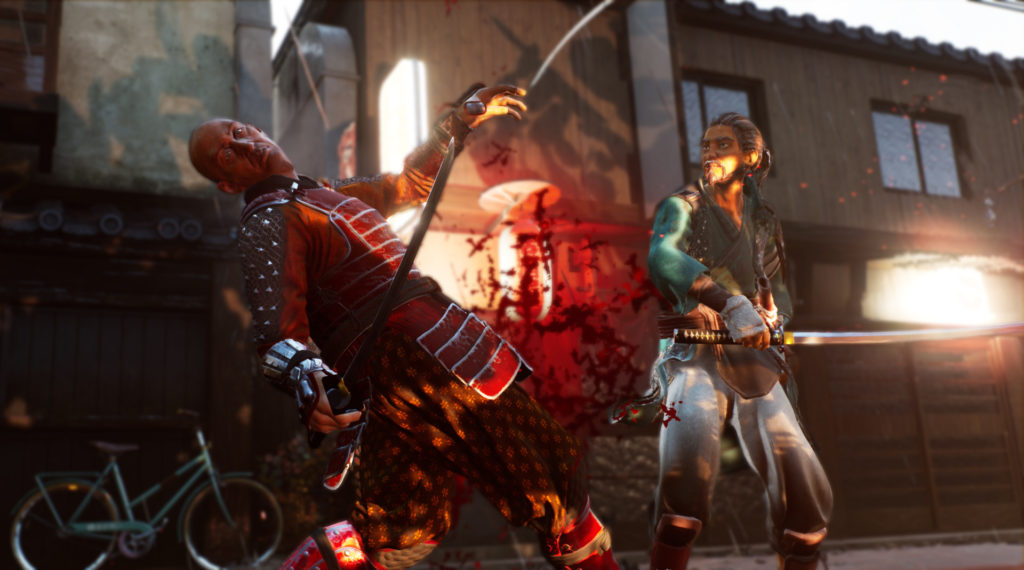 Die by the Blade is also touted to include both local and online multiplayer, along with a singleplayer option. The Steam page states that there will be both a tournament and ranked mode, no doubt so that you can boast about your skills to your friends. Customisation is also set to be a big feature, with the ability to customise each of the 10 playable characters to your liking before heading into battle.

Die by the Blade will be launching a fundraising campaign on Kickstarter in October 2020, with the release of the game scheduled for 2021.