Final Fantasy Crystal Chronicles Remastered Edition has had something of a rocky launch, particularly here in Australia. Core to its problems is the online multiplayer, which has had serious connection issues for players. As this is a particularly big problem for a game designed around online multiplayer, Square-Enix has taken the drastic step of removing the title from the Nintendo Switch eShop, PlayStation Store and mobile storefronts in Australia and New Zealand until these issues are fixed. 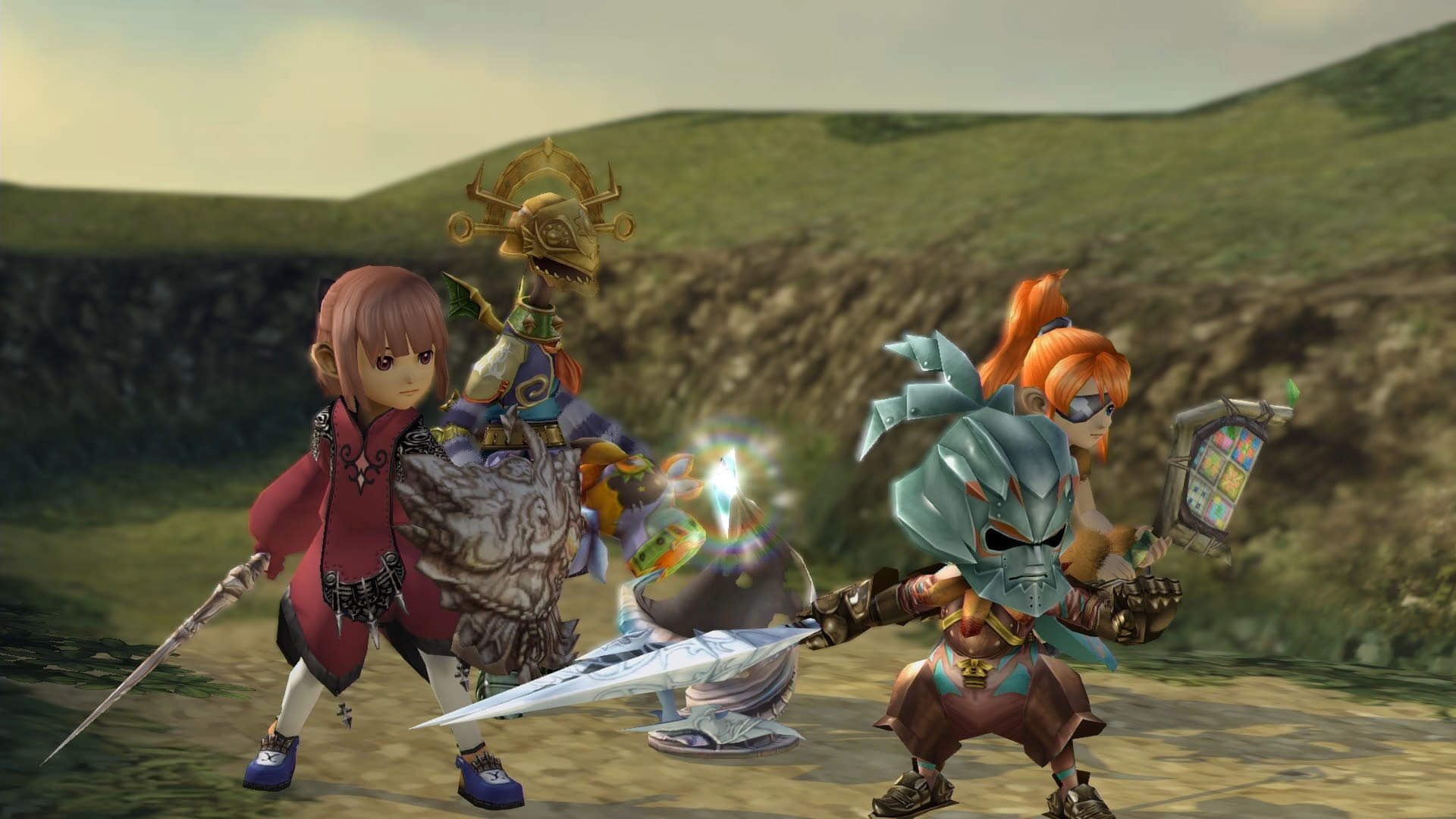 “We have had reports that some players in Australia and New Zealand are having difficulty accessing the multiplayer feature of Final Fantasy Crystal Chronicles Remastered Edition”, writes Square-Enix on Twitter. “This is being investigated at present and to ensure customers have the best possible experience, further sales of Final Fantasy Crystal Chronicles Remastered Edition in the region will be suspended until the issue has been addressed. We understand that this is not ideal and would like to offer our sincerest apologies for the inconvenience caused.”

We have had reports that some players in Australia and New Zealand are having difficulty accessing the multiplayer feature of #FinalFantasy Crystal Chronicles Remastered Edition. [1/3] pic.twitter.com/hnflMjTxRy

If you have already purchased the game, you can still re-download it. However, new players cannot buy a new copy, or download the free Lite counterpart. It is not clear what is causing the problems, but the game is still available for purchase in other regions. There is no ETA for when the game will return to online storefronts so far.

These problems could have been mitigated if Final Fantasy Crystal Chronicles Remastered Edition still had the local multiplayer functionality the original game had on the Gamecube. Unfortunately, the remaster only has online multiplayer, so a bug which prevents that from working really impacts the overall experience. Hopefully Square-Enix can fix it soon so that players can enjoy the game as originally intended via online multiplayer.