The reproduction of real figures in sports video games is fairly straightforward; famous athletes will often license their likeness to publishers like Take-Two and EA for use in popular sports games franchises. However, what happens when an athlete has a tattoo that someone else designed, which is reproduced in a game without the artist’s consent? This unusual question is being put under scrutiny as Catherine Alexander, a tattoo artist who designed the iconic tattoos of wrestler Randy Orton, is suing Take Two for using her designs in the WWE video games and infringing on her copyright. More details of the suit can be read in the ruling.

As recorded in The Hollywood Reporter, an Illinois federal judge has handed down a partial summary judgment confirming that WWE and Take-Two Interactive Software, had in fact copied her work. The matter is set to go to trial, where a jury will determine whether it qualifies as copyright infringement. Earlier this year, Take-Two beat a similar copyright claim regarding LeBron James’ tattoos by arguing that the tattoos in the game are too indistinct to determine that they are the same as LeBron’s real-life tattoos.

However, Judge Staci Yandle has advised that the same defence will not work in this case. “Whether the Seventh Circuit recognizes this defence to copyright infringement claims is an open question,” writes Yandle. “The defence has been successfully invoked to allow copying of a small and usually insignificant portion of the copyrighted works, not the wholesale copying of works in their entirety as occurred here.” 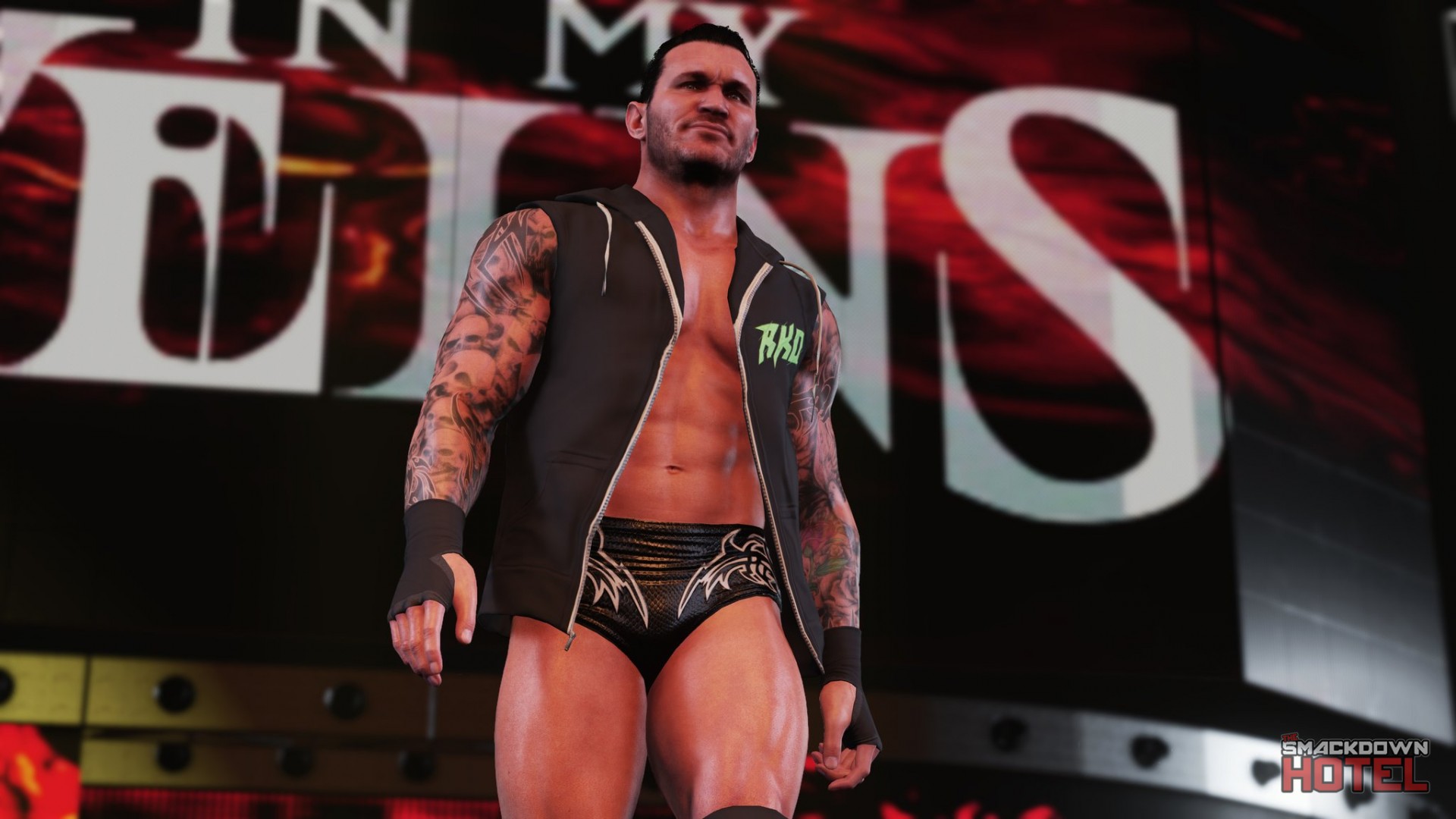 What this means for the video game industry is not quite clear at this point. Tattoos have not typically been seen as copyrightable in this kind of context in the past. However, this may set a new precedent if Alexander is successful in her case. As graphics become more advanced and sports games manage to reproduce real athletes and wrestlers with greater fidelity, the LeBron James defence of the designs not being clear enough will not suffice for much longer.

Randy Orton’s iconic arm tattoos are an inextricable part of his public image; it would be hard to represent him in a WWE game without them. Of course, it could very well all end with Take-Two settling out of court with their mountains of microtransaction profits. We will have to wait and see if game publishers will need to license athletes’ tattoos separately to their actual likenesses when developing future sports titles.