Physics based puzzler Relicta is now available on GOG

Devs Mighty Polygon and publishers Ravenscourt have announced that their physics based puzzle game, Relicta, is now available via GOG.

The celebrate the announcement a “design of Relicta” video has been released that takes a look at the behind the scenes of the creation of the designs that make up Chandra Base. Chandra base is a scientific space station that is set on the moon in 2118. You play as scientist Dr. Angelica Patel who uses her “gravitonic wearable interface” gloves to move cubes around environments to access further regions. These gloves are originally for scientific purposes, but when the base starts to shut down, they become a way for Patel to search for answers.

In my review I wrote that the way the player interacts with the cubes via the gloves in Relicta is super fun. However, its gameplay may be difficult and tedious for those who are not familiar with the puzzler genre:

“What I like about Relicta is that it is does give you multiple ways that you can move these cubes around and interacting with them is pretty cool. You really feel the power of your gloves by all the ways you can manipulate and experiment with the cubes. It made me feel like a super hero, throwing these cubes up into the air and watching them fly through areas.

On the flip-side, my main problem with Relicta was its inability to be flexible with those who are new to the puzzle genre. I myself haven’t played too many puzzle games and Relicta seems to be built especially for puzzle fans.This may not seem like an issue, but it does alienate a lot of players who would want to give Relicta a go but find it hard to navigate.” 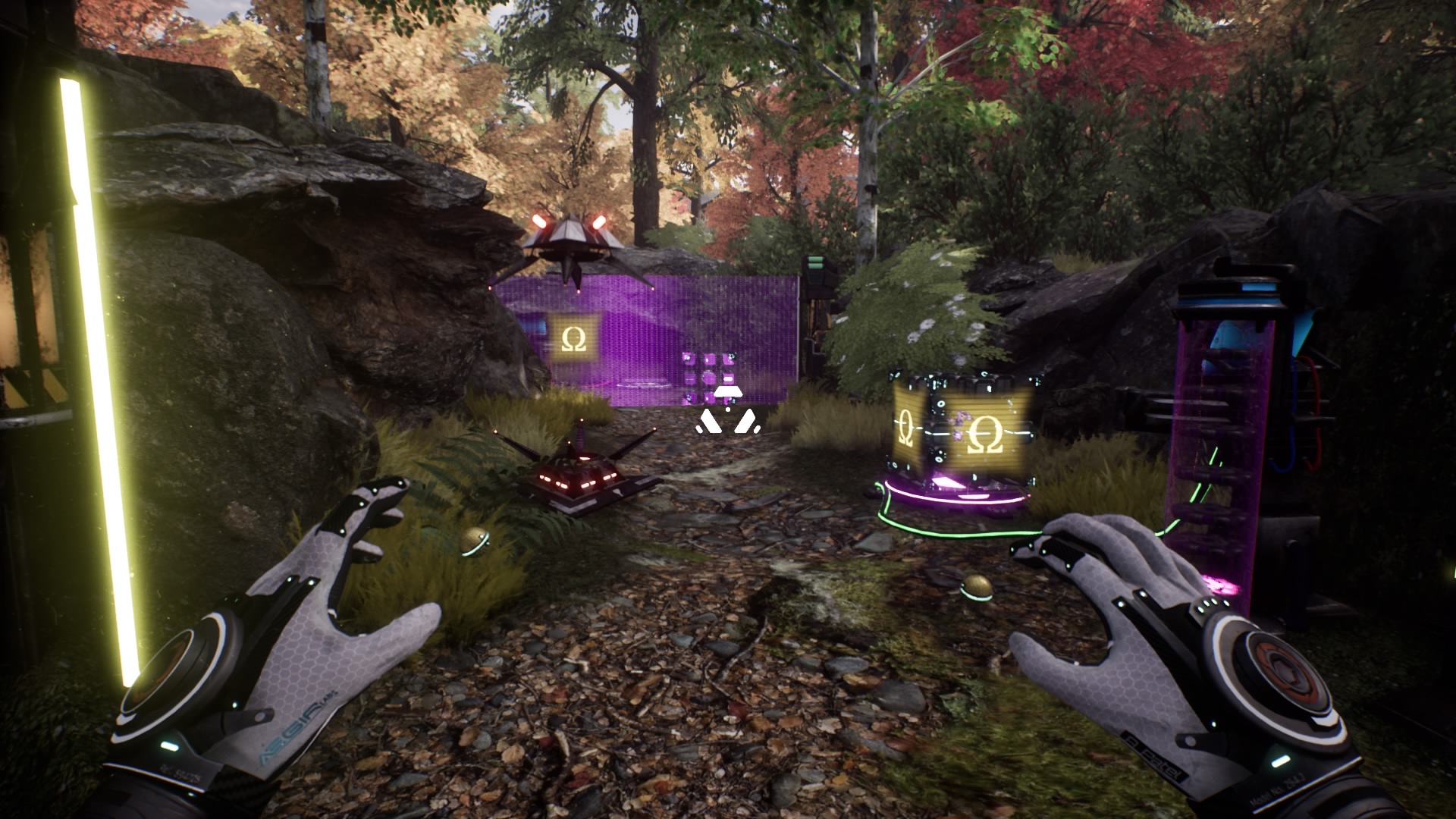 Relicta is available now from GOG for 25% off. It is also available on PS4, PC and Xbox One.