Visage is a P.T. inspired horror game releasing this week

Horror game Visage has been in early access for quite a long time. It was back in 2018 that the game first came to light, garnering attention for its P.T. inspired experience. Now, a release date announcement trailer has been issued, with the 1.0 version of the game launching just later this week.

Visage is a first-person psychological horror game. Like P.T. before it, players will experience themselves exploring an ever-changing and shifting haunted house. Exploring the house, players will discover the tragedy that has begotten the household’s family members. There are four ‘tales,’ to be uncovered here, fleshing out the previously only available two.

The trailer alone hints at some atmospheric scares, with the dully lit house full of creaking floors, flashes of an indecipherable monster and – is that Freddy Krueger-esque blade hands? Colour me intrigued. 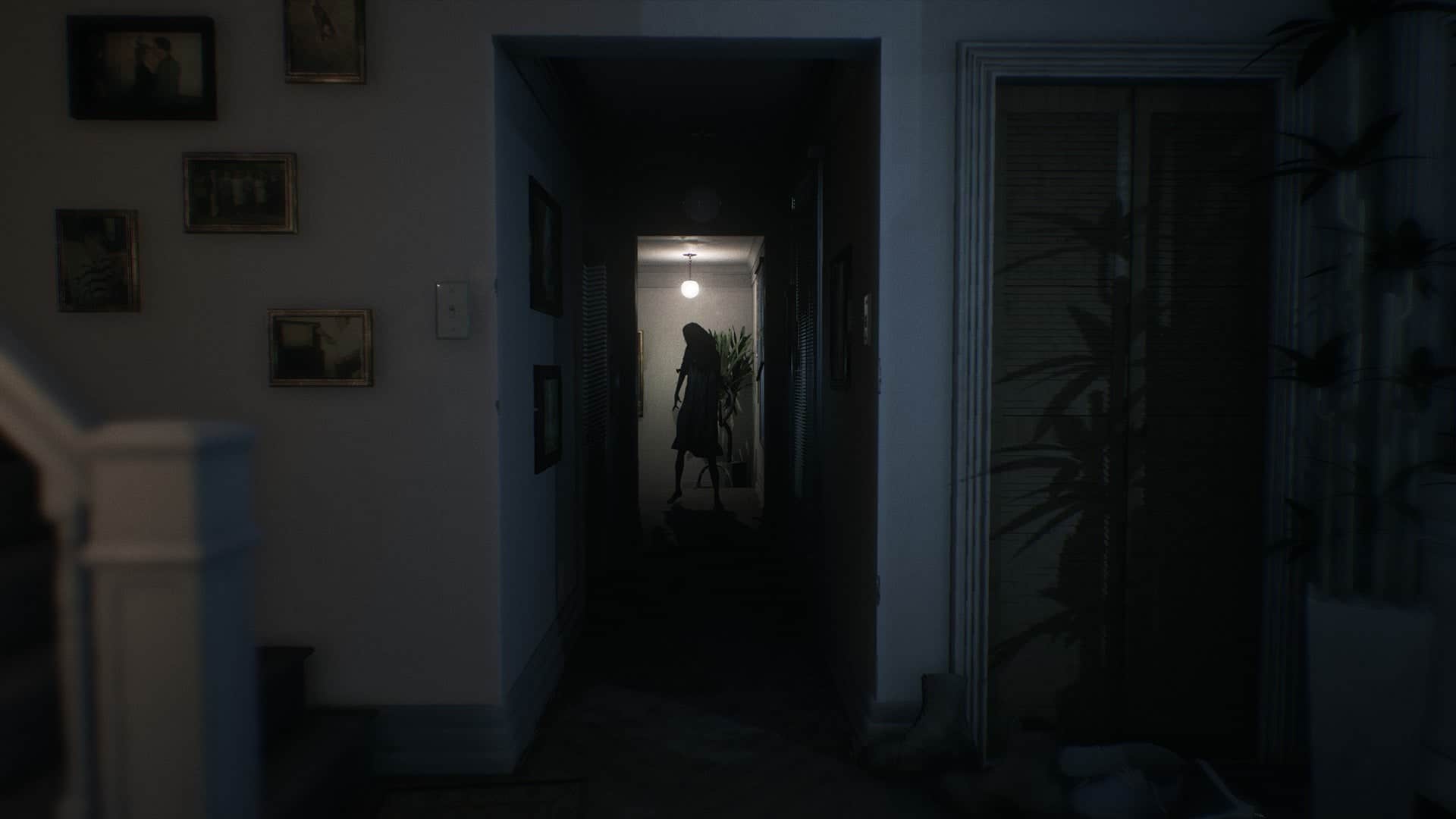 Despite previously only being available to play through Steam’s early access program, the full launch will see new grounds. Along with PC, Visage will release on October 30 on PlayStation 4 and Xbox One. Sure, it’s not P.T., but hopefully it’ll at least somewhat fill that hole it left in our hearts.

If that’s not your speed, at least horror titles such as Amnesia: Rebirth and the upcoming The Dark Pictures: Little Hope could keep you busy.