Madeline from Celeste confirmed as Trans

Its something gamers have suspected for a while, but it’s been confirmed that the main character of Celeste, Madeline, is trans.

In a statement released on Medium, Maddy Thorson, dev behind the hit platformer, has confirmed the rumors. “During Celeste’s development, I did not know that Madeline or myself were trans. During the Farewell DLC’s development, I began to form a hunch. Post-development, I now know that we both are.” Maddy goes on to state that working on Celeste help them navigate their own gender identity, and talks about the morality of ‘outing Madeline’.

“We should consider about what harm we might be doing by “hiding” her identity. But we also considered what harm we would be doing by signaling to players that they are entitled to know whether she is trans…” writes Maddy. its an interesting position. On one hand confirming Madeline as trans helps cement her as being some much needed trans representation. On the other, Cis people feeling entitled to our gender is something a lot of trans people have to deal with, especially those who are non-binary or gender non-conforming like Maddy Thorson. 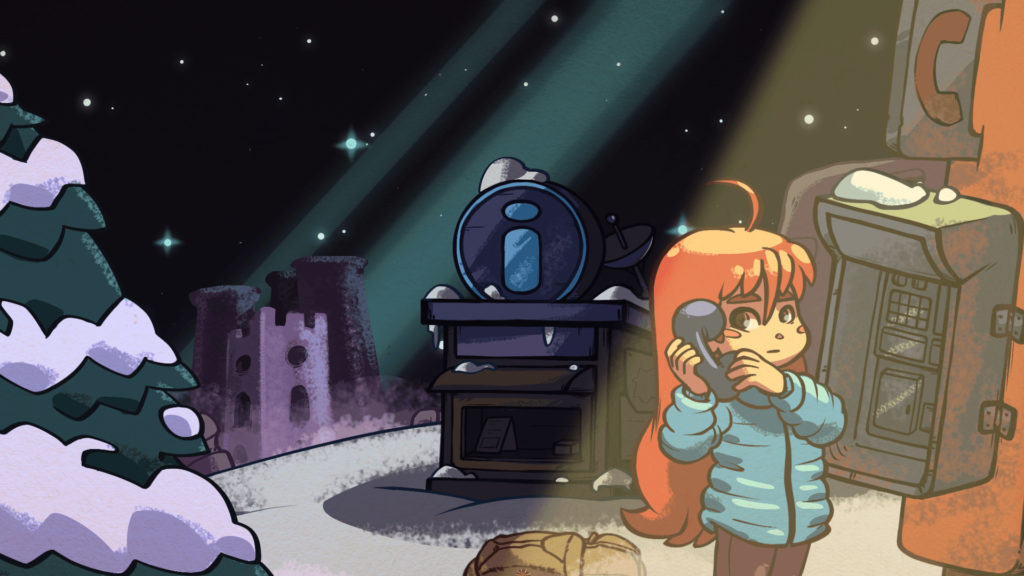 Either way, their statement raises some interesting questions about trans representation and serves as a heartfelt tale of self discovery. Only a few months ago, Tell Me Why took centre stage as a great example of trans representation, despite other developers making more… questionable choices, to say the absolute least.

In a year as tumultuous as 2020, with its fires, floods, and pandemic, its interesting to see it shape up as the year Trans narratives finally start to take center stage. Here’s hoping for even more diverse main characters in 2021!