In an official announcement, BioWare stated that they’re not looking to reimagine the original games. They instead want to emphasize gameplay by modernising the game’s experience. This will include updated framerates and resolution, updating textures, shaders, models, and effects and implementing visual enhancements:

“As game developers, we always hope that our games will transcend their original platforms. Having the opportunity to remaster the trilogy means that the fruits of a decade of our work will live on, and will be experienced better and clearer than ever before.”

According to the announcement, the Legendary Edition will come with all single-player base content and DLC from Mass Effect, Mass Effect 2, and Mass Effect 3, and include promo weapons, armours, and packs. All content will also be optimised for 4K HD graphics. 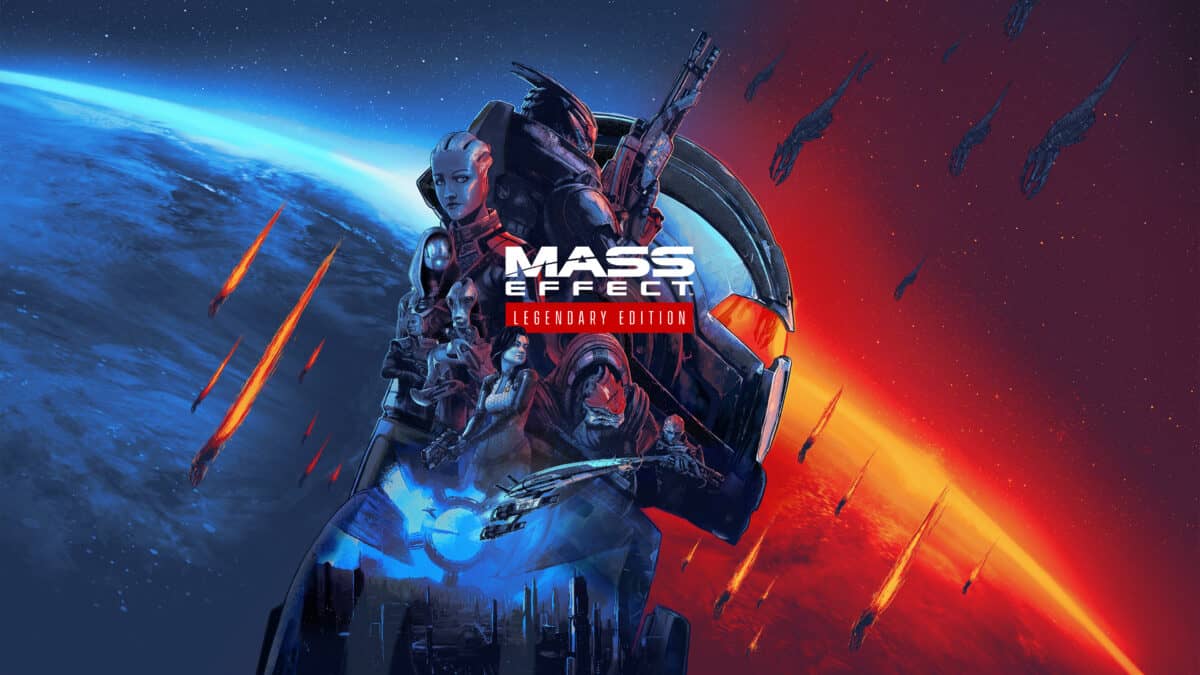 Excitingly, the developer’s announcement also hinted at a new project set in the Mass Effect Universe, which is currently in the works and has a team of veterans behind it. Even though the team is currently keeping everything firmly under wraps, this new project certainly sounds promising.

So, when will the Legendary Edition be released? The game is slated for release in European Spring 2021, and will be released on Xbox One, PlayStation 4, and PC. The developers also mentioned that they’re working on forward compatibility with the Xbox Series X and PlayStation 5.

We’re pumped to see what this remaster will bring. Considering the number of Mass Effect fans that have been asking for a remastered edition for years, it seems like the Legendary Edition will make a lot of people very happy. Personally, we can’t wait to revisit out favourite store on the Citadel.