Some five years after its original release, Ubisoft’s multiplayer shooter Tom Clancy’s Rainbow Six Siege shows no means of slowing. PlayStation 5 and Xbox Series X or S users have some good news. The anticipated free next-gen (now current-gen?) update for the game will arrive next week. The announcement comes with a Next-Gen Reveal Trailer which we’ve included for you below.

Both the PS5 and Xbox Series X have quite the features to boast. 4k resolution and up to 120fps will be available for both consoles, however, the Series S model of Xbox will run in 1080p. The PlayStation 5 port has been said to be a ‘full native port,’ used to milk as much power and fidelity out of the version. To get use of these features, PS5 users can swap their console to Performance Mode, where the game will then target 120fps with “4k dynamic resolution scaling.” Juxtaposing this, jumping into Resolution Mode will target 60fps along with 4k resolution.

That’s not all either. Play the game on PlayStation 5 and you’ll see the fabled ‘Adaptive Triggers’ at work. Like Call of Duty before it, players can expect to see a bit of tension in the R2 button, emulating the resistance of an actual trigger. That’s certainly not a feature for everyone, but hey, it’s another welcome enough addition. 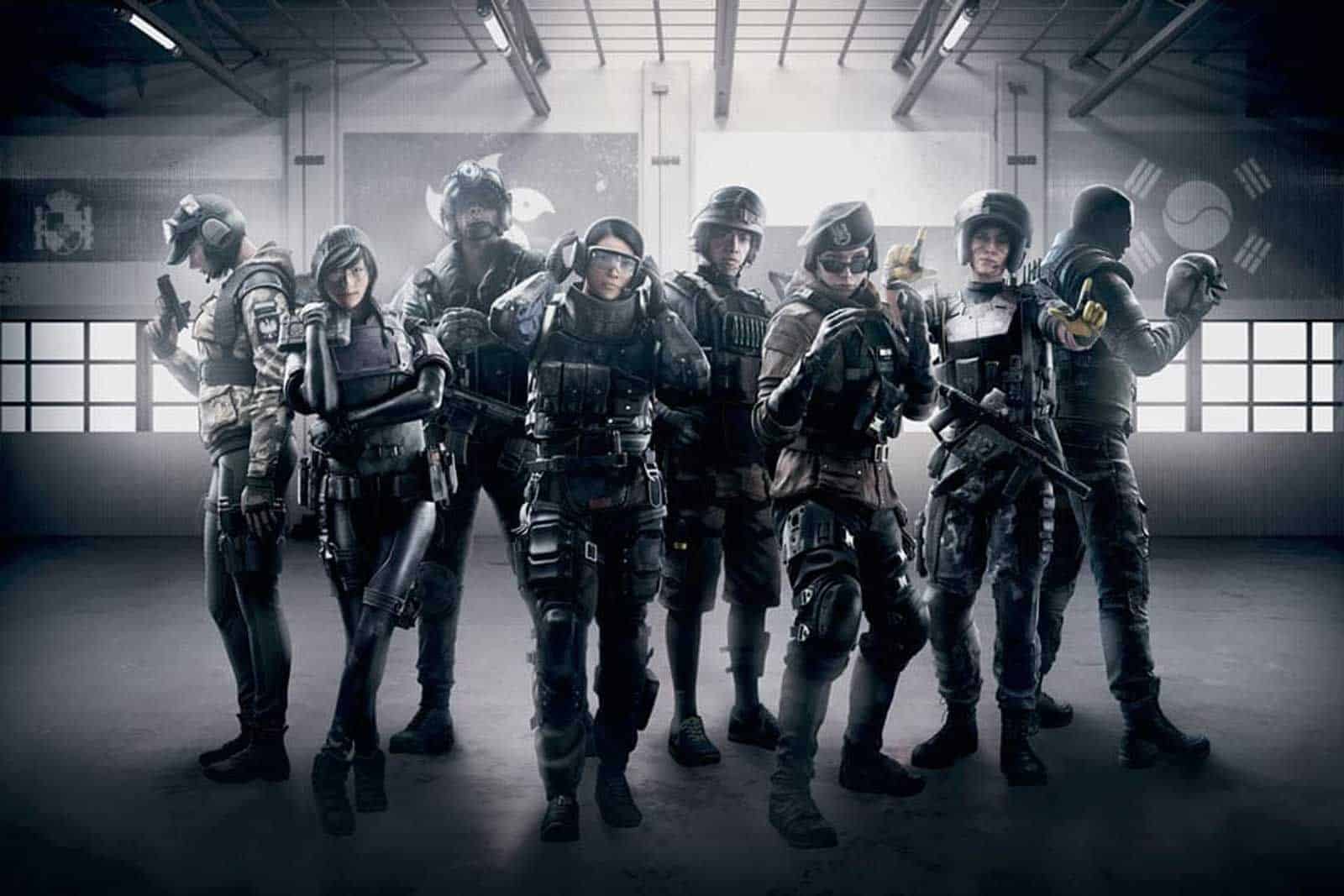 Thankfully, the transition to the next-gen version of Rainbow Six Siege is also made easier. It’s a free upgrade for prior owners. PlayStation 4 and Xbox One users can carry over their progress to next-gen but don’t expect crossplay, that’s still currently unavailable. Rainbow Six Siege’s next-gen update launches on PlayStation 5 and Xbox Series X and S next week on December 1st. The multiplayer shooter is also currently available to play on Xbox via Game Pass.