Last year, Riot Games announced several single-player spin-offs for their famous multiplayer title League of Legends. Published under the Riot Forge publishing banner, these games will present the characters and setting of League of Legends in new genres and broaden their appeal beyond MOBA players. The first of these, Ruined King, has now been officially unveiled with a stylish action-heavy trailer.

Ruined King is confirmed to be a single-player, turn-based RPG set in the Bilgewater and Shadow Isles regions of the planet of Runeterra. It is being developed by Airship Syndicate, developers behind Darksiders: Genesis and Battlechasers: Nightwar. While the overall premise is a bit vague, the game will feature 6 champions from League of Legends uniting to explore the Shadow Isles to “uncover the secrets of the deadly Black Mist.” Although heavy on action and flair, we don’t have any actual gameplay footage yet. Hopefully we will find out more details in the coming weeks.

Ruined King will release on Nintendo Switch, PlayStation 4, Xbox One, Steam, and the Epic Games Store early next year. There will be ports for the PlayStation 5 and Xbox Series X later down the track, with existing owners on current-gen consoles getting upgrades for free. Although League of Legends is undeniably a highly popular MOBA title, Ruined King will confirm whether or not its popularity will translate to other genres and gaming audiences. A more story- and character-focused narrative-driven game may help promote interest in League of Legends among audiences that would otherwise not be invested. 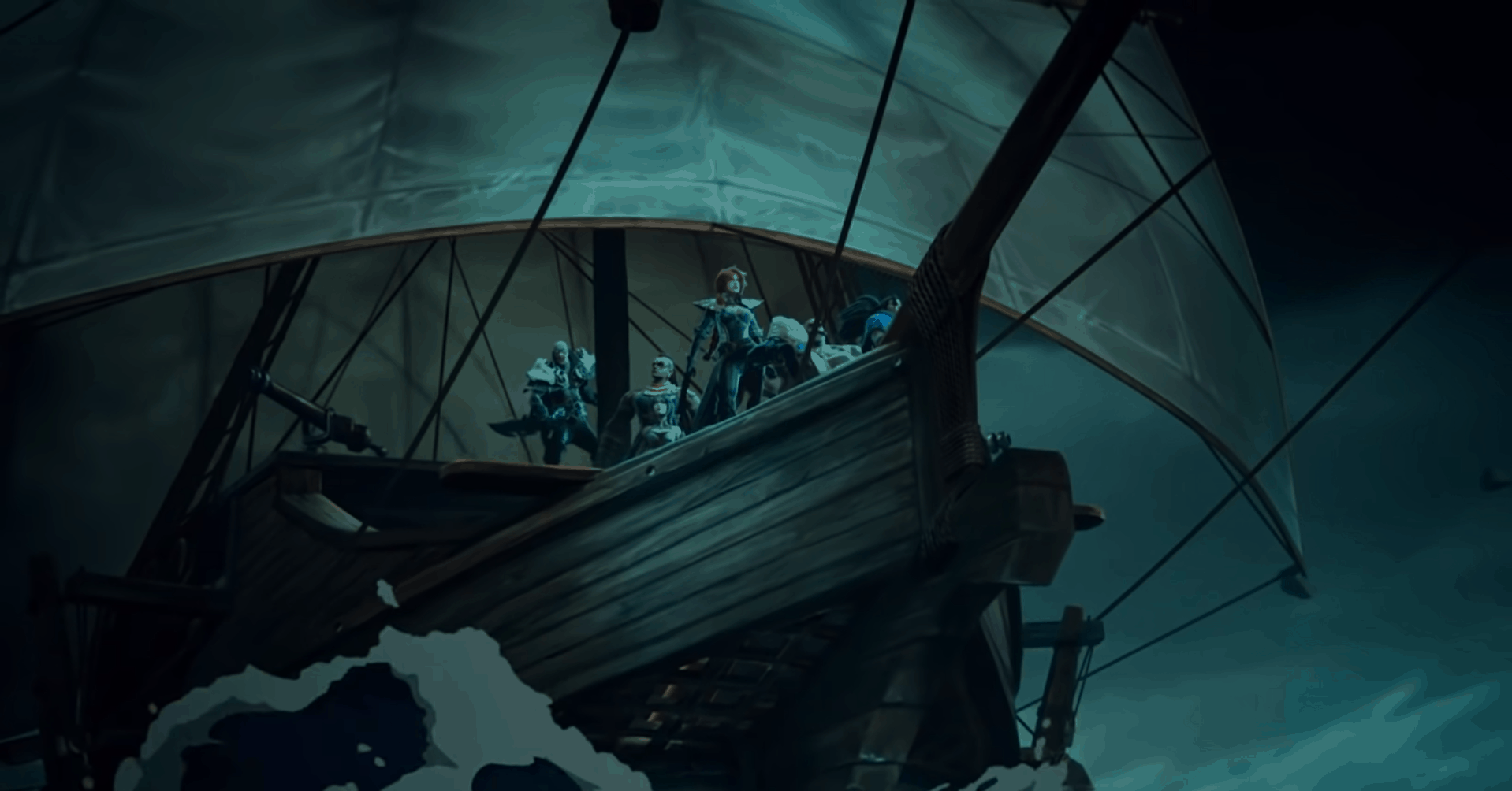 In the meantime, Riot Forge is also publishing Convergence, a single-player action-platformer developed by Double Stallion. Convergence will also release on consoles and PC, although it does not currently have a confirmed release window. This is in addition to many of the League of Legends spin-offs that Riot Games themselves are working on. These include Legends of Runeterra, a card-building strategy game released this year, and a fighting game set in the League of Legends setting, currently known as “Project L”. Riot evidently has some big plans for the League of Legends franchise. Fans of RPGs will be able to play Ruined King when it releases on PC and consoles early 2021.