Finally, we have word on what the two-year-old Xbox studio The Initiative are working on. The team is working on none other than an entirely new Perfect Dark, ending a long series of rumours. This entry’s announcement comes from The 2020 Game Awards, which already was stacked with news. We’ve included the very exciting, albeit only very early, cinematic trailer for you below.

Present in the trailer is a very video game and very dramatic pan of planet Earth from space. Soon, we’re given a pan of some tight alleyways and market villas before landing upon a bombastic, obnoxious futuristic building. Gunfire, explosions and the like occur before we’re reunited with Agent Dark at the building’s peak. Ahead of them lays out pyramids, a city and an ever-nearing powerful storm. Quite the intriguing setting.

Perfect Dark was a hit first-person shooter from Rare all the way back in 2000 on the Nintendo 64. It followed a female secret agent stuck undercover in the world of corporate crime. This new entry will follow the same vein. Cool weaponry, spy gadgets and parkour traversals such as sliding and vaulting under/over obstacles is to be expected. Frenetic FPS fun awaits. 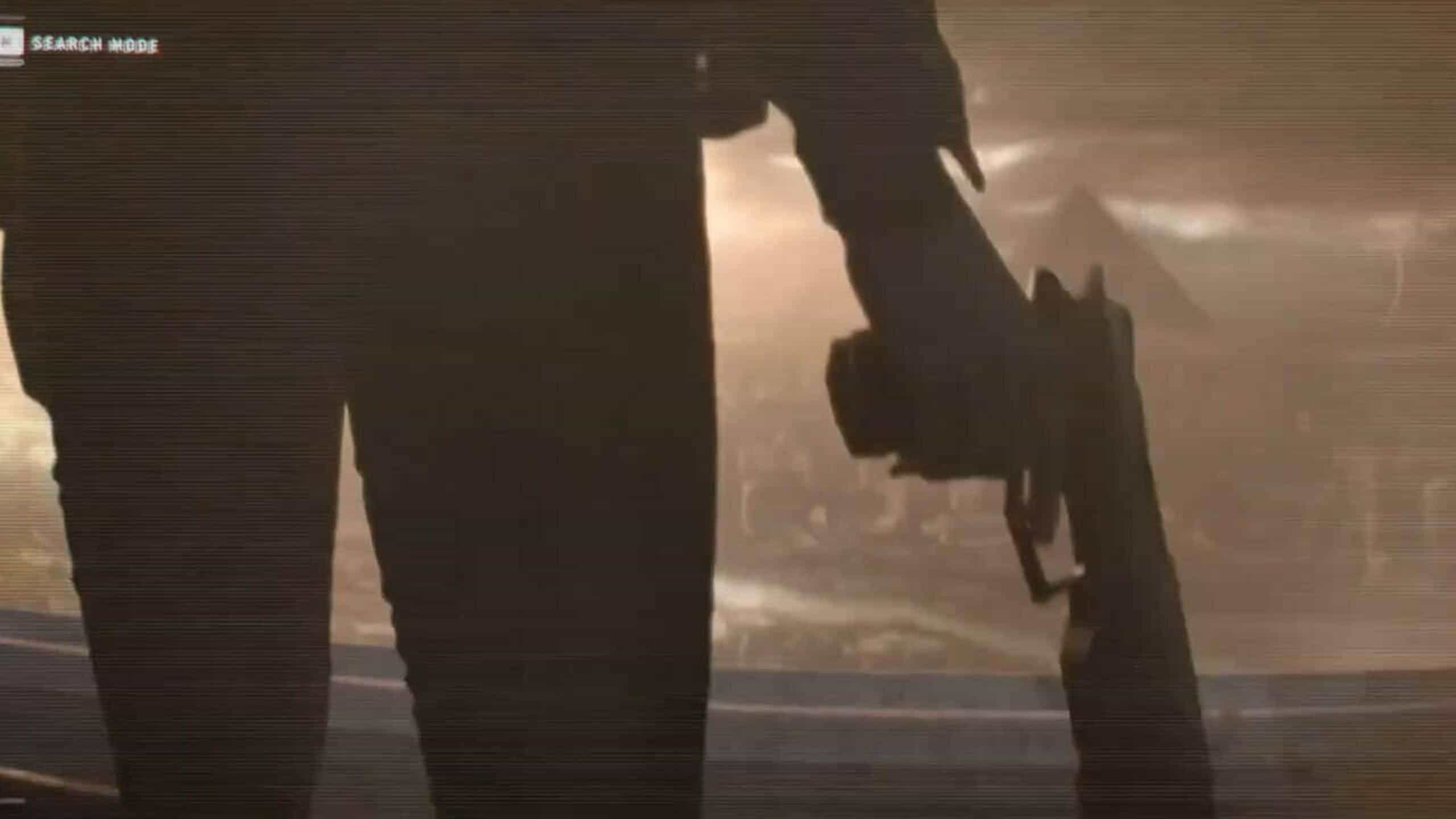 As of yet, there’s no release date for the new Perfect Dark game. Hopefully, the wait isn’t too long. Get keen FPS fans.