With the advent of bigger updates, streaming consoles, always-online connections and a population stuck at home due to a pandemic, the pressure is on for telecommunications companies to provide fast and reliable internet services to keep up with demand. Now, Australian telcos Optus and Telstra are requesting data-hungry video streaming and online gaming providers help pay for the costs of providing those services.

“The current situation is a substantial portion of traffic, particularly at peak period, is actually over-the-top traffic,” states Optus head of regulatory and public affairs Andrew Sheridan to the Australian Financial Review. “A lot of it is gaming traffic. The big spikes are when the big gaming updates [arrive] from the likes of … Fortnite, Siege, Grand Theft Auto. If we look forward into the future, we’re going to see growth in traffic as we see proliferation of 8K, augmented reality and virtual reality.” 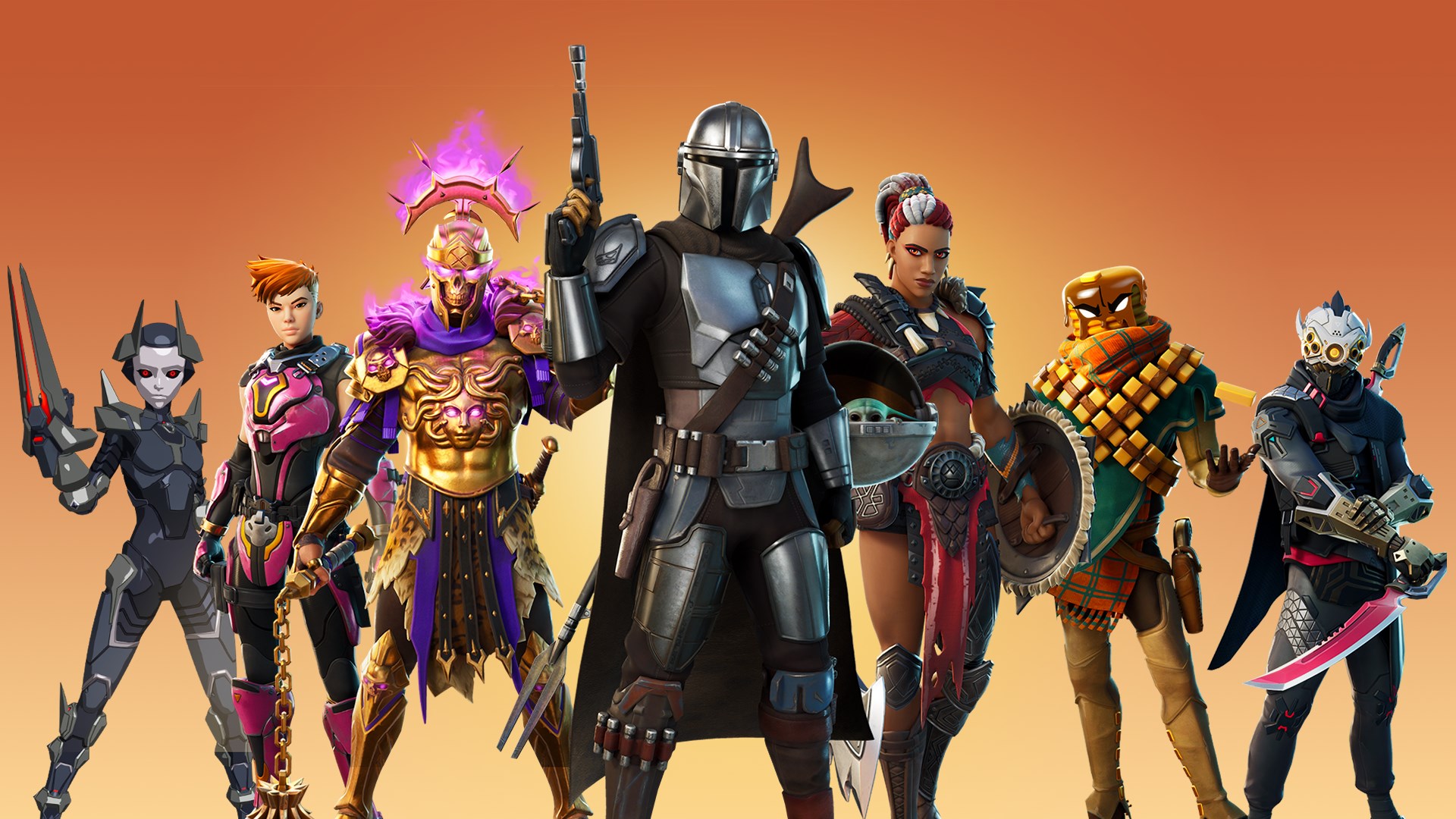 Now, it’s not hard to see where Sheridan is coming from here. Network traffic consistently peaked last year when major patches released for games like Fortnite and Call of Duty. The proliferation of data-hungry live services has put an unprecedented strain on internet service providers to keep up with demand. Sheridan points out that the congestion caused by gaming could end up impacting others if action is not taken. He says that we risk getting to a situation “where my use of very capacity-demanding services, which could be some augmented reality game, that causes congestion in the network and that stops you doing your online learning”.

This is a rather complicated problem, and the telcos have not proposed any specific policy solutions. However, both Optus and Telstra agree that over-the-top providers (such as Netflix, Amazon Prime Video etc.) “could do and should do a lot more in participating in the value creation and sharing the wealth that gets created”.

Some developers are taking conscious efforts to downsize their games to take the strain off internet providers. However, as games balloon in size and online connections become more integral to game experiences, game companies and streaming services may need to become more accountable for the cost of providing those online services.