In very exciting news for photography and Pokémon fans alike, Nintendo has announced that New Pokémon Snap for Nintendo Switch will release on April 30, 2021.

They announced the news on Twitter, along with footage showing off the new Lental region that will be exploitable.

Your journey through the photogenic Lental region begins on April 30! 📸 pic.twitter.com/JD5cNQovSS

New Pokémon Snap was revealed last year, the long anticipated sequel/remake of the Nintendo 64 classic that captured the hearts and imaginations of many young gamers.

Players will work with Professor Mirror and his assistant Rita on an ecological survey to photograph Pokémon in nature, and much like the classic, photos will be judged on their poses, how large they appear, how directly they’re facing the camera and where they fall in frame. They can also be lured with fruit.

We certainly can’t wait to get stuck in to what will surely be a nostalgia-fueled adventure, with hopefully enough of a modern twist to inspire those who missed out on one of the defining games of the 90’s. 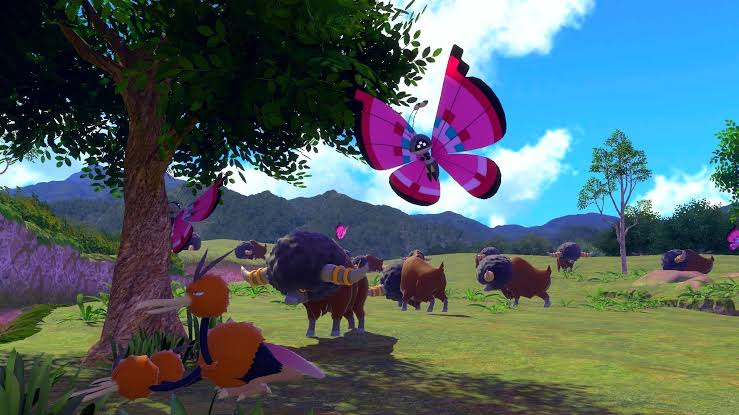