“If you build it they will come,” is perhaps the best way to describe Portal 2 mod Desolation. In just over three months, the last Portal game will have released ten years ago. Tired of waiting, one team has decided to well, follow up the game themselves. It’s a big project to take on. Though Lord knows it’s welcome.

Portal 2 wraps the story up with such a final note. Chell leaves the Aperture Science facility, bidding farewell to GLaDOS and taking a companion cube with her. How do you continue this? Take it all the way back. Desolation is set in the 80’s. The protagonist Diana is fitted with Aperture’s “BRACE cybernetic system.” What this allows for is a series of robotic upgrades, including the new portal gun called the ARM. Yes, Diana has a weapon that can fire black holes as an arm. Fantastic.

Admittedly, this mod is still in early days but it’s ambition is exciting nevertheless. It’s also being worked on by some veterans in the Portal modding scene. The gameplay reveal video provided above shows an interesting proof on concept. Those wonderful jump pads have returned, firing a portal looks as fun as ever. An 80’s setting could make for some wonderful vibes and the protagonist looks to be a wonderful, bad ass woman of colour. Knowing this, it’s exciting to see how this game will play out. 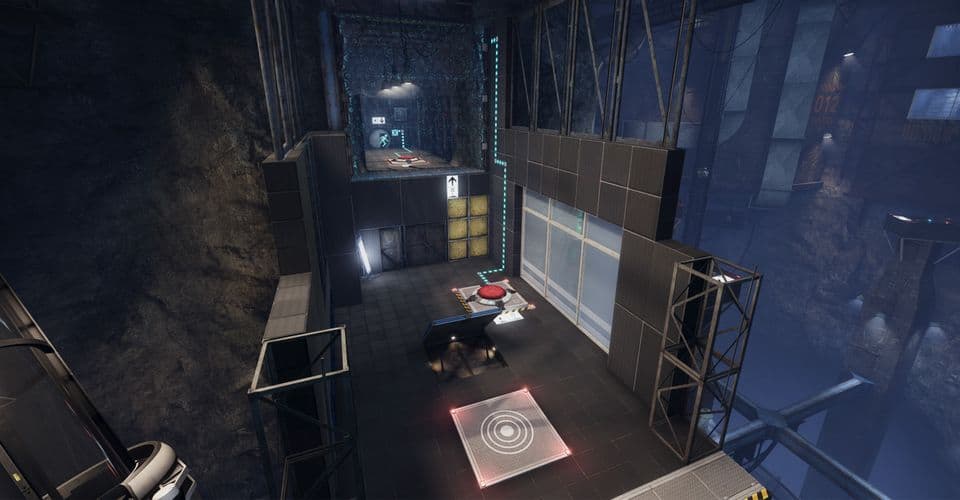 This is still very much a pipe dream for the time being. Don’t expect a release date any time soon. However, hell, if completion is successful they’ll likely beat Valve to the punch. Considering Black Mesa, a fan remake of the original Half-Life saw Valve giving their blessing, let’s hope they share that love for Portal 2: Desolation also. Give it to me, I need it!