Vicarious Visions, the studio behind Tony Hawk’s Pro Skater 1+2 and the Crash Bandicoot N.Sane Trilogy, has been merged into Blizzard, Activision has announced. Vicarious Visions’ 200 staff of developers will officially be Blizzard employees and will be “fully dedicated to existing Blizzard games and initiatives,” according to a report by Gamesindustry.biz. This likely means that they will no longer be the lead developer for new games, but will be tasked with creating additional content for existing titles.

“After collaborating with Vicarious Visions for some time and developing a great relationship, Blizzard realized there was an opportunity for [Vicarious Visions] to provide long-term support,” a representative explained, although they did not reveal exactly which of Blizzard’s IP the team had been working on. 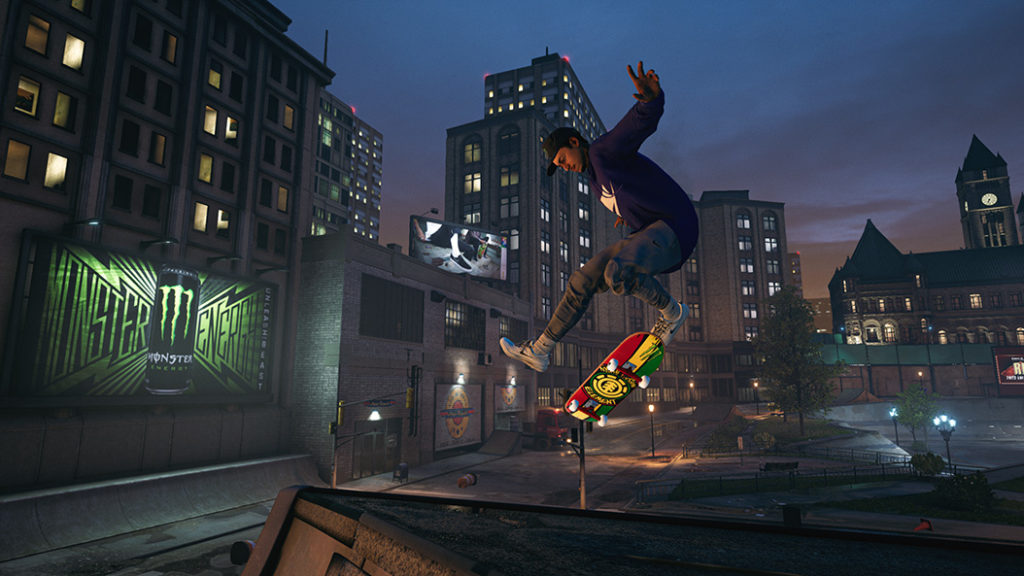 Vicarious Studios was acquired by Activision back in 2005, and has worked on some of the publisher’s biggest names over the years, including Spider-man, Tony Hawk, and Call of Duty. This merge moves the studio from the Activision side of the company over to the Blizzard side, which means that we will likely see some involvement from Vicarious Visions on titles like Overwatch and League of Legends.

The studio head, Jen Oneal, is getting a brand new position as Blizzard’s executive vice president of development as part of the development giant’s leadership team. She will be reporting directly to J. Allen Brack, Blizzard’s president. Meanwhile, filling her spot as head of Vicarious Visions is Simon Ebejer, who has previously acted as the studio’s chief operating officer.