Judgment, the very good and severely underrated spin-off game in the Yakuza universe is making its return. Sort of. The previously PlayStation 4 exclusive will now release in remastered form for PlayStation 5, Xbox Series X/S and even Google Stadia. The catch? Players who own the game on PlayStation 4 are not scoring a free upgraded copy.

The updated version of Judgment does however have some shiny aspects to it. Improved load times, refined visuals and a smooth 60FPS gameplay are all on offer. It’s however also likely that cross-progression for the game will also not be available. That is if the lack of free upgrade and Yakuza: Like a Dragon having a strict “no cross-progression” design are telling enough.

Judgment is quite the curious little title in the Yakuza franchise. Spawning its own offshoot story following a new protagonist, it’s seen as somewhat of a departure. Players control a down on his luck ex-lawyer turned private investigator known as Takayuki Yagami. Throughout the game you’ll grow in ally numbers and work to solve a series of murders that have ties to the Yakuza. Think the brawler combat and exploration of Yakuza, mixed in with a little Ace Attorney.

It also saw its way into our Game of the Year runners-up category for 2019. I couldn’t help but glow for the game, discussing its narrative twists and turns along with the wondrous concrete jungle to explore. 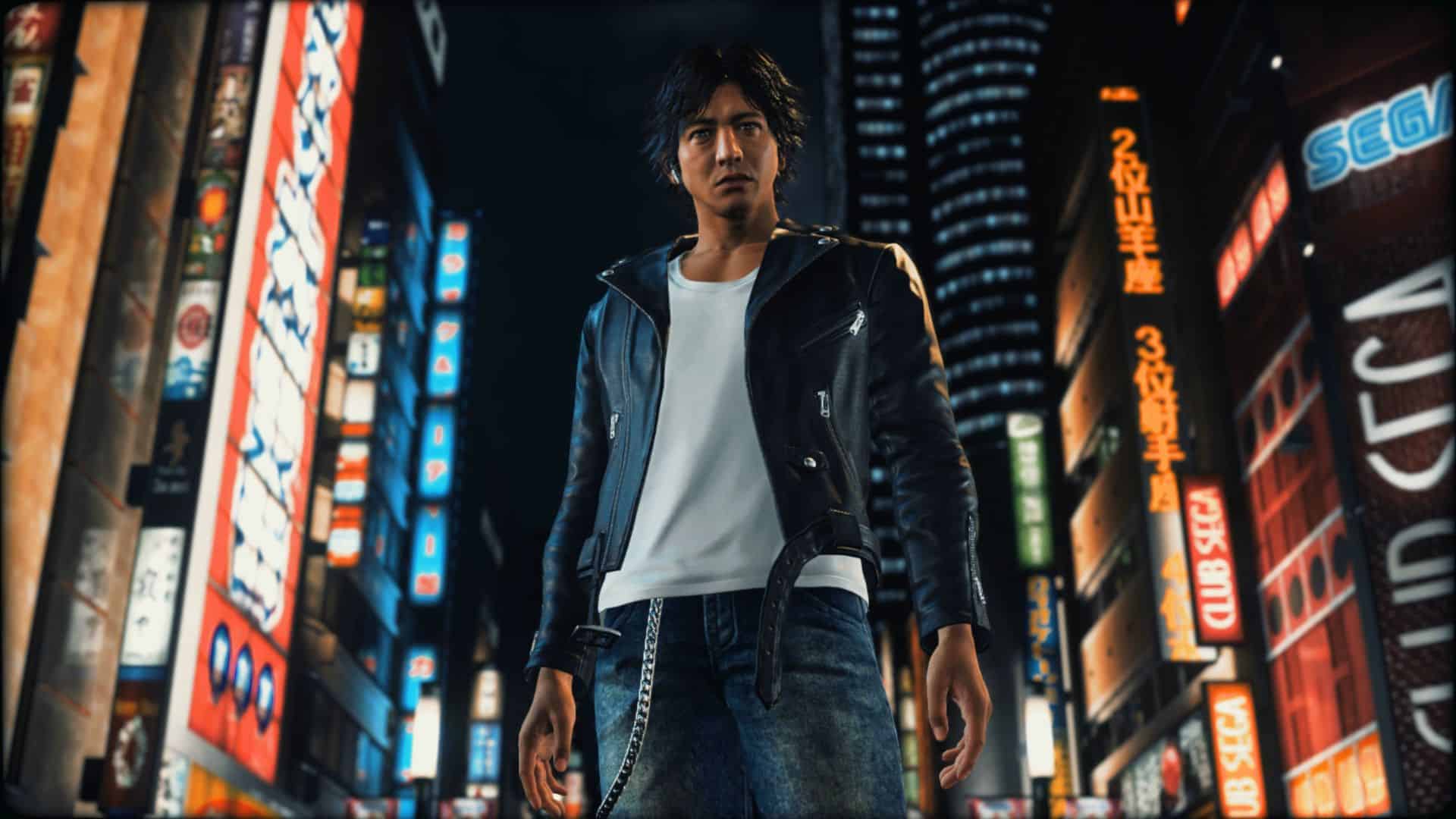 Yes, the lack of free upgrade for those who own the game on PS4 is a bummer. However, if you’re looking for a wonderful crime investigation story mixed with JRPG elements, Judgment is absolutely your best bet. With these shiny new additions and now a whole vast catalogue of games in the franchise to explore, now’s a good as time as any to start.