Mario Golf: Super Rush coming to the Switch in June

Nintendo has quite a few staples within their library, with their off-shoot sports titles proving to be quite popular, but one that has been left in the dark of late is the Mario Golf series. Thankfully, this is set to change with the announcement of Mario Golf: Super Rush for the Nintendo Switch.

Mario Golf: Super Rush was announced today during the latest Nintendo Direct, and for fans of the series, this looks to be yet another blast. Fans of the series have been left to polish off their real-world gold clubs lately as the last entry into the series was 2014’s World Tour for the 3DS.

This sixth entry in the series is set to include a variety of modes to play in both single player and multiplayer, along with including the option to use motion controls to swing your golf club. All of the usual Mario characters are set to return, with there even being the option to play as your Mii. 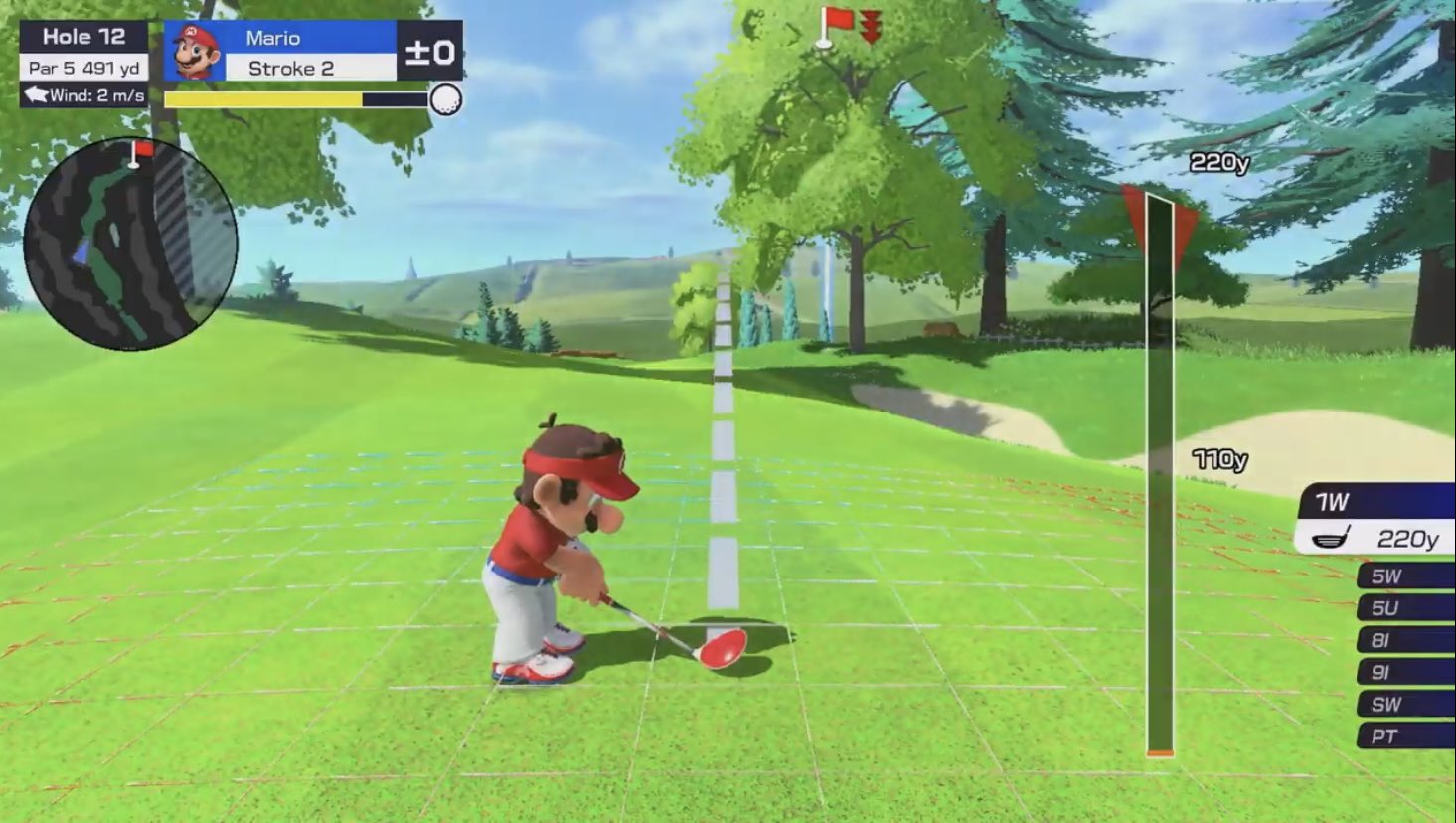 Some of the interesting modes include a story mode, along with a speed golf mode that looks like it incorporates platforming and golf gameplay, with the intention being the first player to get their ball in the hole. These titles have always been a fun experience, setting on more of an arcade approach to golfing combined with classic Mario visuals, characters and effects.

If you want some golf fun on the Switch before the release of this title, you could try checking out the awesome little indie title What The Golf?

We won’t have long to wait until we can start sinking a hole-in-one, Mario Golf: Super Rush is set to release on the 25th of June this year for the Nintendo Switch. Stay tuned for all the latest news from Nintendo’s Direct.