Marvel’s Avengers did not get off to the best start when it launched last year, with middling reviews, a lacklustre reception by gamers, and a dwindling player base, it is surprising that Square Enix is pushing through with their plans and continue to patch the game. Patch 1.42 went live earlier in the week, with the full patch notes now revealed by Square Enix.

Some of the notable updates include raising the resource caps, fixing bugs within the campaign and other missions, improving the matchmaking experience, tweaks to the user interface and character animations, along with changes to some of the loot drops. The list of fixes is quite extensive, so if you are interested in this game and still play it, you can view the entire patch notes on the Square Enix website for yourself. 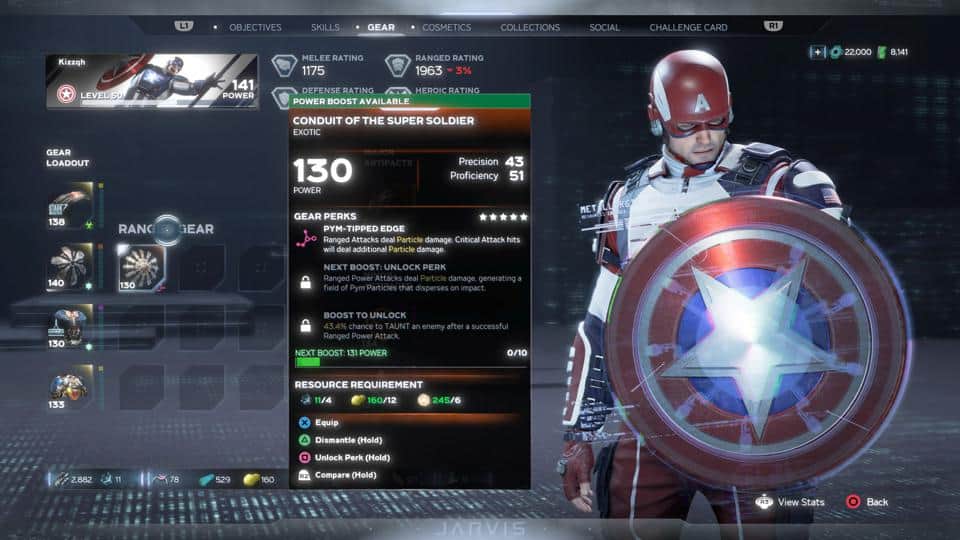 Being a patch, most of these updates are simply quality of life improvements, with no major content additions to the game itself, but it looks like Square Enix are doing their best to improve the games overall experience for gamers still committed to playing it. It remains to be seen how Square will continue to support this game, as the player base has dropped off massively since the title launched, with a simple look at Steam Charts showing that the game only has around 400 average players on Steam. Console numbers are harder to judge, but the reception by fans to the ‘games as a service’ approach has been met with plenty of backlash from fans.

Marvel’s Avengers still has some new Hawkeye DLC incoming, along with some other announcements for the game, but it remains to be seen if any of this will be enough to keep players or bring a new audience to the game. It is not impossible, as we have seen other games come back from a dismal launch, but it will certainly be a challenge.