The World Ends With You The Animation drops new trailer

The World Ends With You: The Animation, an anime adaptation for the Nintendo DS title, will be released sometime this year. We got a trailer for its announcement back in July 2020, which was an exciting first taste of the story. Uploaded by the official Square Enix account, this jazzy new trailer shows the groovy style unique to TWEWY, as well as some cool action scenes. The trailer is below:

Some of the shots in the trailer have been seen before in the anime’s announcement trailer, but there are some awesome graphics not yet seen. The energetic song in the trailer may be the Opening song for the anime itself, matching perfectly with the punchy effects happening in the trailer. The main characters Neku, Shiki, Beat, Rhyme, and Josh are all featured here, as well as some of the game’s iconic villains like Sho Minamimoto. The trailer also shows off more of its hybrid 3D and 2D animation style, combining CGI and traditional animation for a great look. The World Ends With You anime will be released by Funimation Animation in April, though we don’t know an exact date. 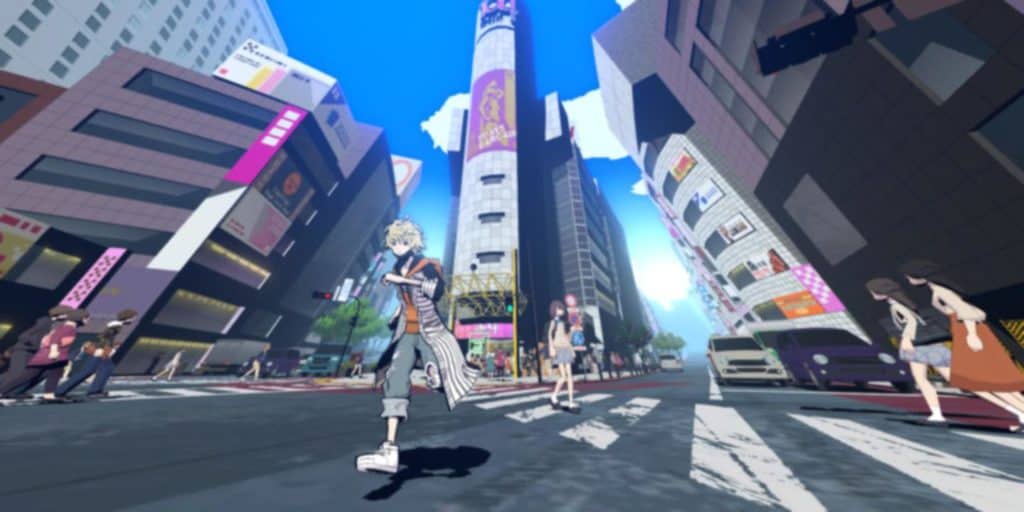 The World Ends With You is a JRPG with a niche yet enthusiastic following, which is no doubt why the game is getting so much love all these years later. Releasing originally for the Nintendo DS in 2007, it was remade for iOS devices in 2012 and then again for Nintendo Switch in 2018. Last year we received the fantastic news that a TWEWY sequel, NEO: The World Ends With You, will be releasing sometime in 2021. This game features full 3D graphics and a whole new cast of characters…. plus some returning ones. We don’t know the full details of when this game will release, but one thing’s for sure: 2021 is a great year to be a TWEWY fan.