Diablo 2: Resurrected is the hotly anticipated remaster of the classic 2000 RPG game from Blizzard, which has long been requested by gamers. Blizzard is currently offering access to an alpha build of the title, but like with anything that is popular, there will always be those that try to take advantage of peoples interest.

There are a number of sites that seem to be offering access to partake in this alpha build of the game, but as confirmed by an employee of Blizzard these various sites, offers, and emails are not going to get you into the alpha. The only way to take part in this is by registering your interest with Blizzard.

Just a heads-up to everyone interested in Diablo II: Resurrected and the Tech Alpha…

Don't fall for scams. I've seen numerous places state they are running contests or giving away access. That isn't true. Best way to get in is to opt-in on https://t.co/YOHuBv0Ppl!

It is nice to see Blizzard warning gamers of the potential scams, which may just end up collecting your information and data for other nefarious uses. So be sure to only use the official method if you wish to get access to an early build of Diablo 2: Resurrected 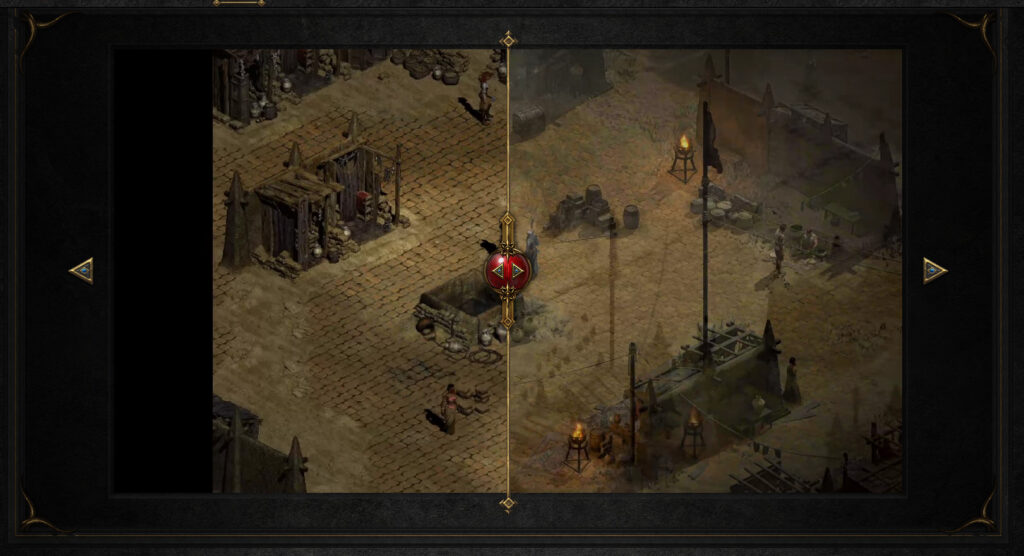 Vicarious Visions is handling the remaster of Diablo 2, having previously developed the well-received remake of Tony Hawk’s Pro Skater 1 + 2. This remaster of Diablo 2 promises to have remastered graphics for its various maps, monsters, heroes, items, and spells, cross-progression across various systems, all whilst ensuring the classic gameplay remains intact for fans of the series.

Diablo 2: Resurrected will be coming to PC, Nintendo Switch, Xbox One, Xbox Series X|S, PS4, and PS5 later this year.