Disco Elysium: The Final Cut has been refused Classification in Australia

Disco Elysium: The Final Cut, the upcoming content update for 2019’s Narrative Game of the Year Disco Elysium, is set to be released worldwide on March 30th. Well, except for here in Australia – our Classification Board has refused classification for the update, which means that the update will be unable to come to Australia without the developers removing or censoring the offending content.

The Australian Classification Board is infamous for refusing classifications to games that have been otherwise accepted by the US, UK, and Europe. According to the Board, the refused classification falls under the regulation about games that “depict, express or otherwise deal with matters of sex, drug misuse or addiction, crime, cruelty, violence or revolting or abhorrent phenomena in such a way that they offend against the standards of morality, decency and propriety generally accepted by reasonable adults to the extent that they should not be classified.”

The Final Cut is to be a free upgrade to all who own the game and adds new quests, characters, cutscenes, clothing, plus a full Engish voiceover. This leaves us all wondering what exactly in that list of new content the Classification Board has taken umbrage with, especially since the original game was not refused classification. Whatever the reason is, Australians will not be able to download The Final Cut until the developers make some changes. Or, I dunno, we could use a VPN. 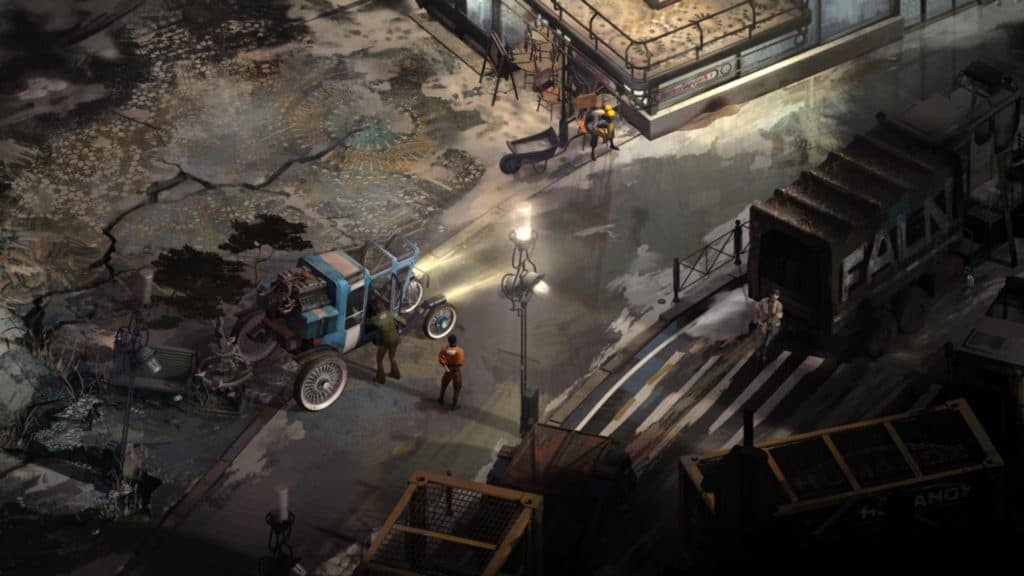 The Australian Classification Board has drawn criticism from Australian gamers for years for refusing classification to hotly anticipated games like DayZ, Fallout 3, and Mortal Kombat 9. All of these games, obviously, eventually worked through these issues with the Board and can now be purchased in Australia, so there is a good chance the same will occur with The Final Cut. And if you’re interested to know why the Australian Classification Board’s sensibilities seem so archaic, the answer seems to lie more in the Australian Government’s legislation than it does with the Board itself, according to this 2019 Kotaku report.