Pretty much everyone that owned a PlayStation back in the day probably thought about a modchip, the disc swap trick or some other method of playing imported or copied games at some point. Now a few decades later it turns out all you actually need to play any game your heart desires is a memory card and a copy of Tony Hawk Pro Skater 2 – who would have thought?

The technical side is lost on me, but it has to do with the create a player mode in Tony Hawk Pro Skater 2 in that the developer did not limit the number of characters that could be used to name a custom skater. This means that a long and carefully crafted name can be used to execute code, such as unlocking the consoles optical drive for example. 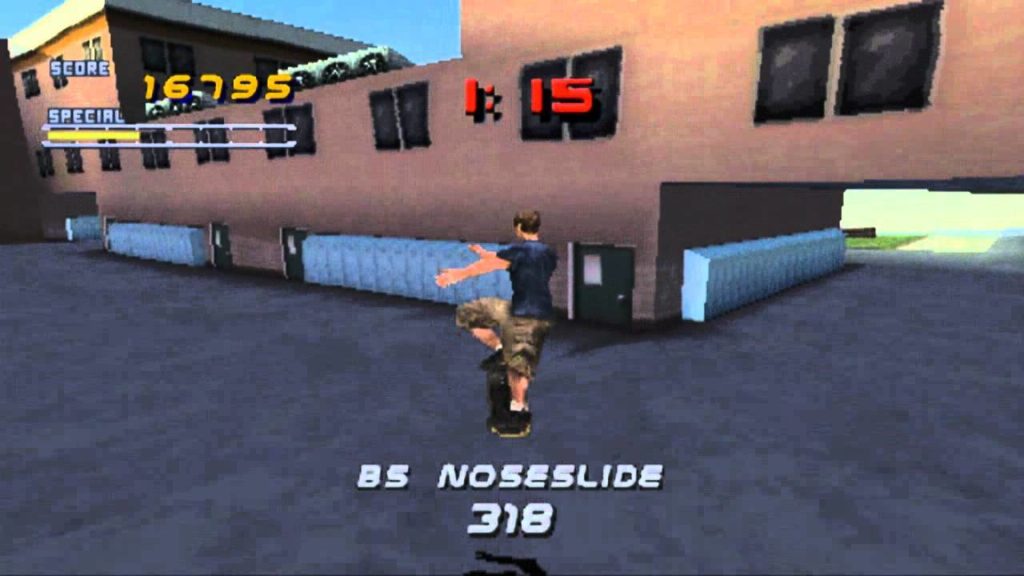 Once the custom characters name is saved onto the memory card, when the PlayStation goes to load the character it executes the code, simples. Then simply swap out your copy of Tony Hawk 2 for any other title, legal or not and away you go. For those that just don’t want to hard mod their console and don’t want to risk damage with the pen/disc swap trick its a pretty cool alternative.

The individual who discovered this nifty little trick has aptly named it Tonyhax. The code itself is actually very long, so the easiest thing to do would be to locate a save file on the interweb somewhere if you are that way inclined. That said, I wouldn’t be surprised if preloaded memory cards started popping up for sale on various auction sites at some point in the near future. 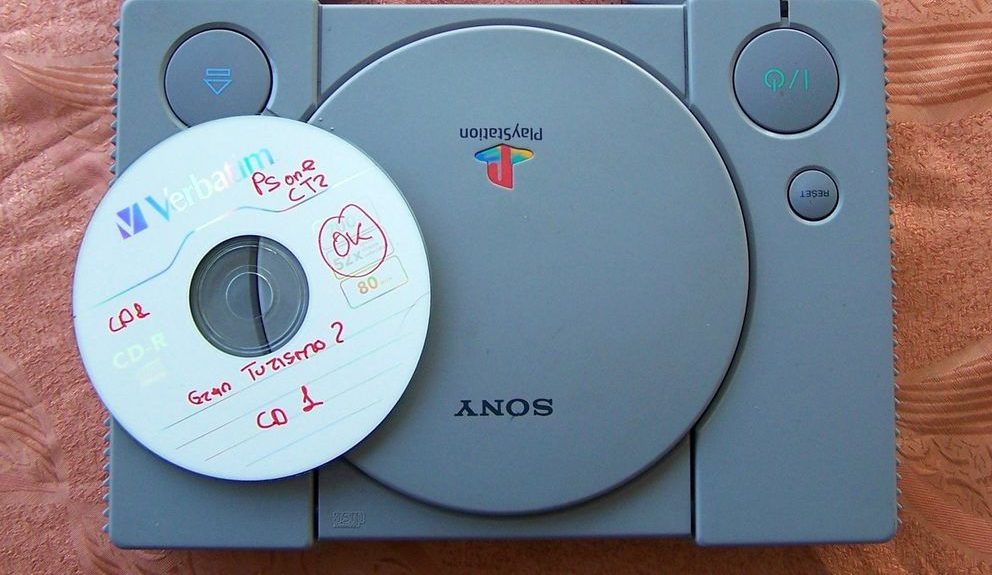 Apparently, this method is known as ‘buffer overflow’ and it’s also not the first time available games have opened up consoles for exploitation. There are one of two more modern Nintendo titles for modern platforms that have the same ability, but they are obviously current consoles and the chances of getting caught, or of your console getting bricked, is far more likely.