Two top-ranked Apex Legends players, or ‘Apex Predators’ as the in-game ranking system calls them, have been banned from ranked matches following a DDoS attack that was recorded and uploaded to Reddit. The video shows the recording player knocking down one of these top players, and then their game crashing and being disconnected from the server. The uploader complains that this is a common occurrence, stating that the ranked mode on console is “literally unplayable with 5 of every 6 games being DDoSed.” 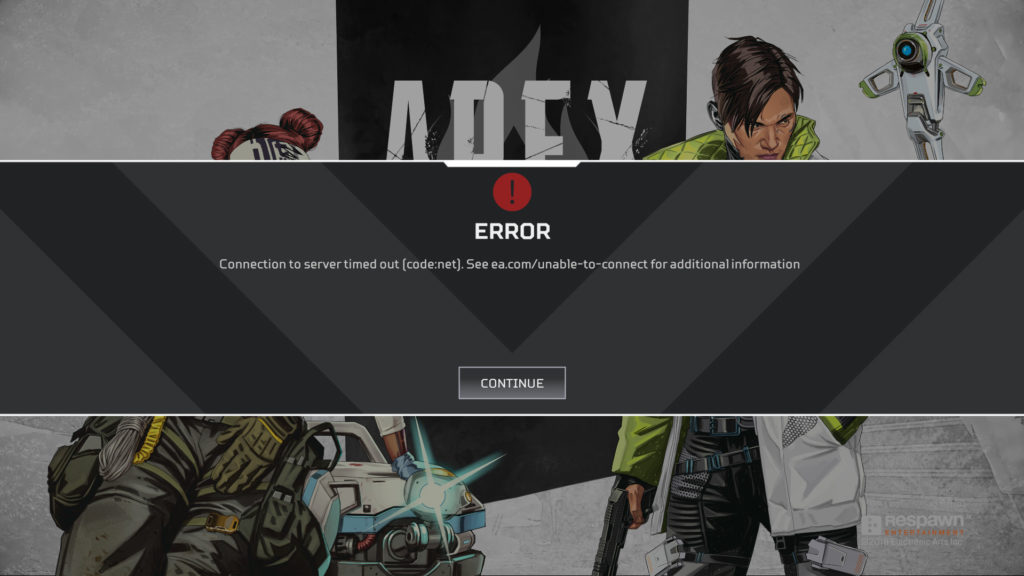 With the video having been uploaded to both Reddit and Twitter, it soon garnered the attention of Apex Legends developer Respawn’s analyst Conor Ford, who hinted that such cheaters would soon be in for a reckoning. Respawn has not revealed the names of the banned players, but the ranking of the players reveal that they are #4 and #6. It definitely points to an issue with the ranked community at large rather than just some bad apples. And Respawn knows it, too. In March along, Respawn has had to ban more than 700 players for cheating, according to Ford.

Console reckoning for DDoSers and DDoS customers incoming. You can't hide any of it ♥️

It may seem like this is just another method of cheating in a video game, but DDoS, or ‘distributed denial of service’ attacks are actually illegal in many jurisdictions and is even a federal crime in the US under the Computer Fraud and Abuse Act. In 2019, a man in Utah was sentenced to 27 months in prison and a $95,000 restitution for multiple DDoS attacks across the servers of multiple gaming companies including Sony and Blizzard.