A little taste of the Nintendo Indie World Showcase

As is commonplace for Nintendo, there was another of those lovely Nintendo Indie World Showcase events this week. It is totally worth checking out in full below for some exciting indie announcements coming soon. Having said that, let’s check out some of my personal highlights. 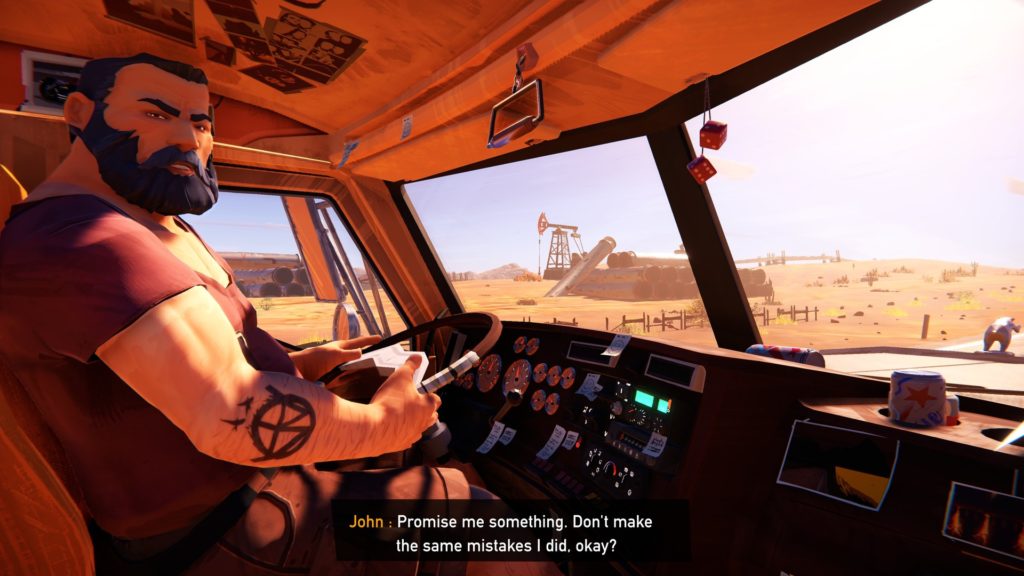 While roguelikes and procedural generation can be great, it really seems to skew towards dungeon crawlers more often than not. Road 96 is one of those cases where the random seat of your pants journey is casting a wider net. Seemingly, your character has one goal travel cross country. Who you are, why you’re travelling and who with come under the purview of your choice and the random number generator. Maybe you will have some combat fighting the cops as a fugitive. Maybe you’re a musician travelling to a music festival. I’d be lying if I didn’t say I’m a bit nervous regarding the execution, but overambitious or not, it has my attention. Road 96 will be released sometime later this year. 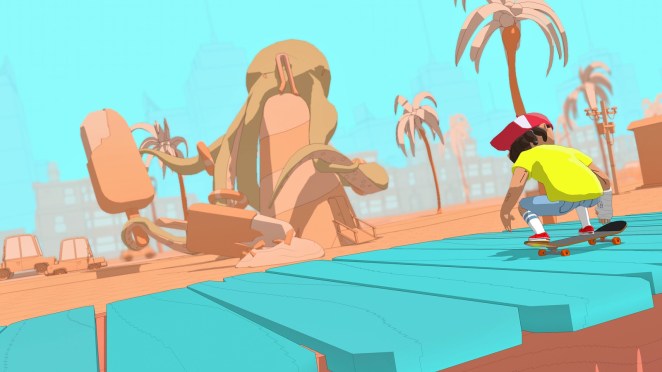 Skateboarding games are having a bit of a revival lately. The Olli Olli franchise stands out from the pack by leaving the third dimension and stepping away from the simulation style. Instead, Olli Olli has forged its own path with more of a sidescrolling platformer style. In this new entry, Olli Olli World, it really seems like a whole lot of production value into the mix. The campaign and graphics seem to have an upgrade from previous entries. I haven’t really jumped into the Olli Olli franchise before, but it’s hard to deny how densely this new entry is packed with content. This is definitely the game to buy into the franchise. Olli Olli World is set for a Summer release.

There is No Game: Wrong Dimension 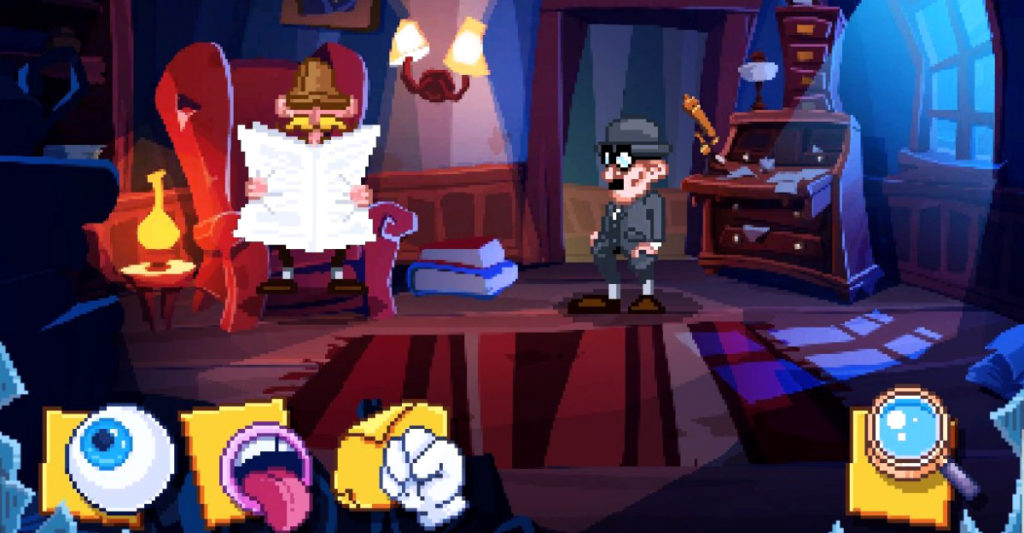 I will put this bluntly: Goddammit, play this game. As someone who played the iOS version at the start of the year, it is easily among the best games of the year in my opinion. It is hilarious and meta and way more heartfelt than it has any right to be. Hell, it has this beautiful musical puzzle moment that feels like “Still Alive” pushed through the filter of a James Bond title sequence. Do I even need to continue? I mean, if that didn’t sell you on it, I don’t know how to even talk to you. A personal stand out of the Nintendo Indie World Showcase, the Switch port of this title is out now. 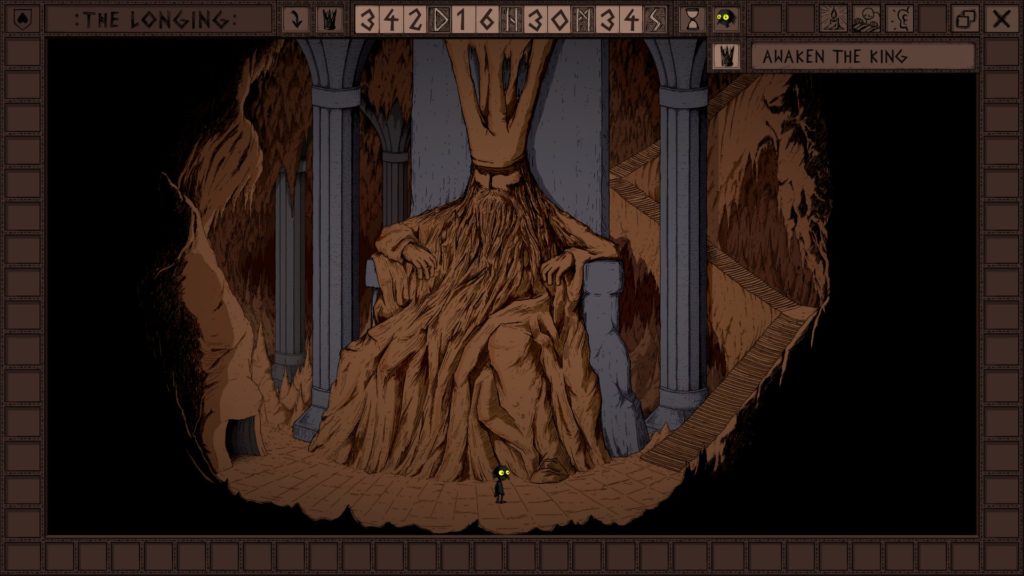 I’ll say this entry deserves a mention because it might be one that sparks some interesting conversations. The Longing is, to put it mildly, a rather long campaign. The game takes place over 400 days, in real-time. It is your choice what to do with your time. You can start the game, turn it off and just return to it when times up. You can spend time solving the puzzles that may have to return to a week later. You can read books, or whatever. It’s such an odd concept. Many games will hold arbitrary bonuses overhead or something to coerce you back. Whereas the Longing is oddly non-committal, really the only thing it has is the experience itself. It has a deadline. I’ll say right now I’m not sure if I have the right mental landscape to jump onto such a title, but I feel like it may spark some interesting questions. The Longing is out now, and you can see what Elliot thought of it after the first 50 days right here. Oxenfree was a very interesting little story, blending emotional coming of age stories and a conspiratorial creepypasta. It’s a title to submerge in all the layers of mystery, style and symbology. At this stage, not a lot is known about the title, but the prestige of the original is enough to stir some enthusiasm. It is of course also worth questioning how this being a second entry will affect things. Whilst there is a 5-year time skip between these entries, the fact that, without going into spoilers, the original had multiple endings, raises questions about how, or maybe even if, the sequel will resolve the branching paths. The only other information on offer is it will be released sometime this year.

What caught your eye at the Nintendo Indie World Showcase this week? Which games are you most excited for?