Ever since its release last year, Crusader Kings III has been delighting players with its grand strategy and portrayal of historical kingdom life. Whilst the series hasn’t been afraid to stray from the path of realism before, one thing you could not do was engage in same-sex marriage or same-sex concubines. The game did thankfully allow same-sex relationships, just as a behind closed doors sort of arrangement.

The passionate modding community for the game looked to try and change that, wanting to bring the game’s same-sex capabilities in line with its heterosexual capabilities. Unfortunately it was supposedly easier said than done, causing errors for modders when attempted. Thankfully a new dev diary has been issued by Paradox who say they are listening to their modding community, and have made some changes to allow highly demanded mod features to work without problems. One such feature is additional same-sex opportunities. 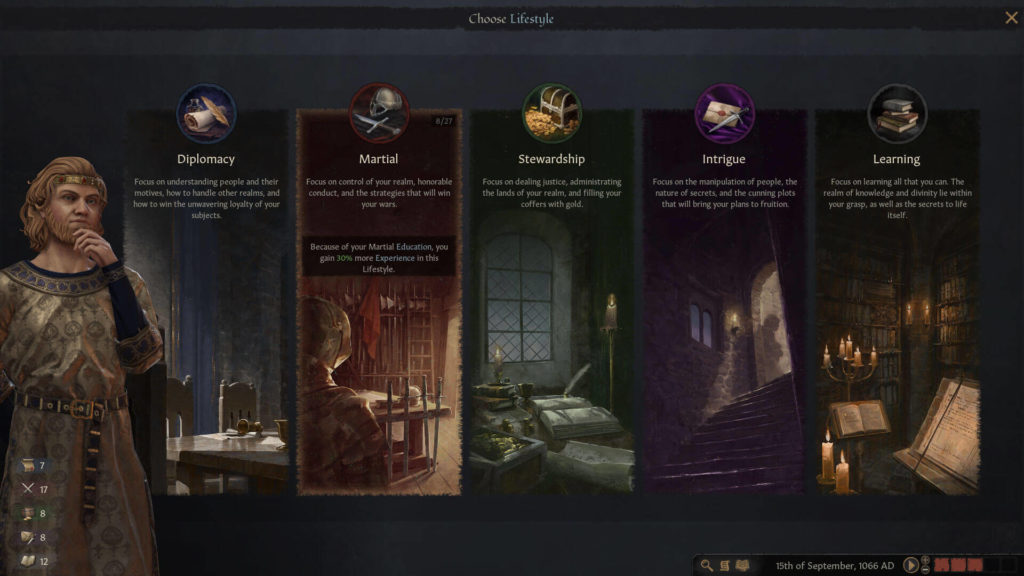 “In an upcoming patch… we’ve spent a bit of time on making the game more moddable based on requests we’ve had from the modding community.”

“Another bit of functionality that we suspect will be of major interest is that of same-sex concubinage. Before 1.3, same-sex concubinage was unintentionally possible to mod in, but had the potential to cause a variety of errors. In 1.3 we explicitly restricted it in code as part of fixing a concubine-related bug, believing it’d never been possible at all. Since then, we’ve made changes to properly support same-sex concubinage, and it will come alongside other modding improvements in 1.3.X.”

“Further, we plan to support same-sex marriage for mods in 1.4. Due to larger technical risks surrounding it, it was not feasible to include that in 1.3.X; we need more time to test it to ensure that this support does not introduce bugs in the vanilla game. We’re really looking forward to being able to support more diverse experiences with this mod support.” 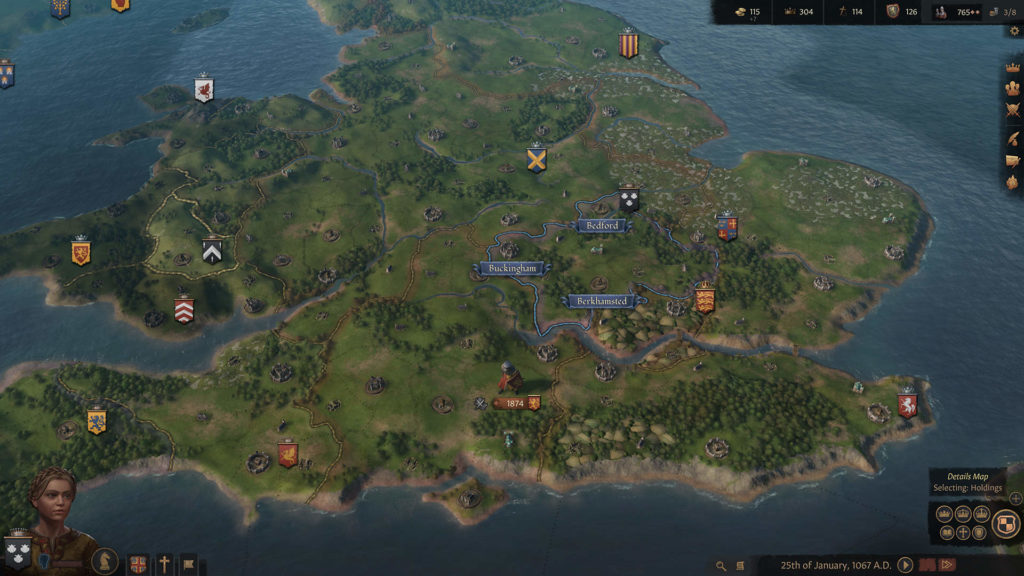 It’s always great to hear a developer is listening to their dedicated fans. And it’s especially great to hear that extra steps are being taken to facilitate same-sex opportunities for players. Perhaps the next step will be to actually implement these features in the game rather than simply facilitating it for modders?