Lego Star Wars: The Skywalker Saga is the latest casualty of 2021

Unfortunately Lego Star Wars: The Skywalker Saga will not be releasing in Spring 2021 after all. In a tweet, developer TT games had this to say: “All of us at TT Games are working hard to make Lego Star Wars: The Skywalker Saga the biggest and best-ever Lego game – but we are going to need more time to do it. We won’t be able to make our intended Spring release date, but will provide updated launch timing as soon as possible”.

The Skywalker Saga was announced at E3 in 2019 where it was expected to be released sometime in 2020. But obviously, that didn’t happen in the end, and the game was delayed till Spring 2021. After this latest delay, who knows when or IF it will even see the light of day. Lego Star Wars: The Skywalker Saga is a retelling of the first 9 Star Wars films, starting off with Phantom Menace and all the way through to the most recent Rise of Skywalker.

Of course, Star Wars is a beloved franchise for many. A quick look around the internet shows just how many people were looking forward to this game. Even a few days ago there were rumours that a release date was about to be announced. But to be fair, Star Wars fans can be a fickle bunch and are more than happy to critique and disown a game that isn’t true enough to the source material. So it makes sense for TT games to take the time to get it right.

Lego Star Wars: The Skywalker Saga is also a pretty ambitious undertaking, attempting to retell nine classic movies in the span of a single game. The glimpses of gameplay that have been shown indicated multiple large open worlds and the ability to travel to Tatooine for example in any of the three time periods covered by the nine films. Maybe it would have been a better idea to split it into three games each covering one trilogy – but I’ll leave those decisions up to the pros. 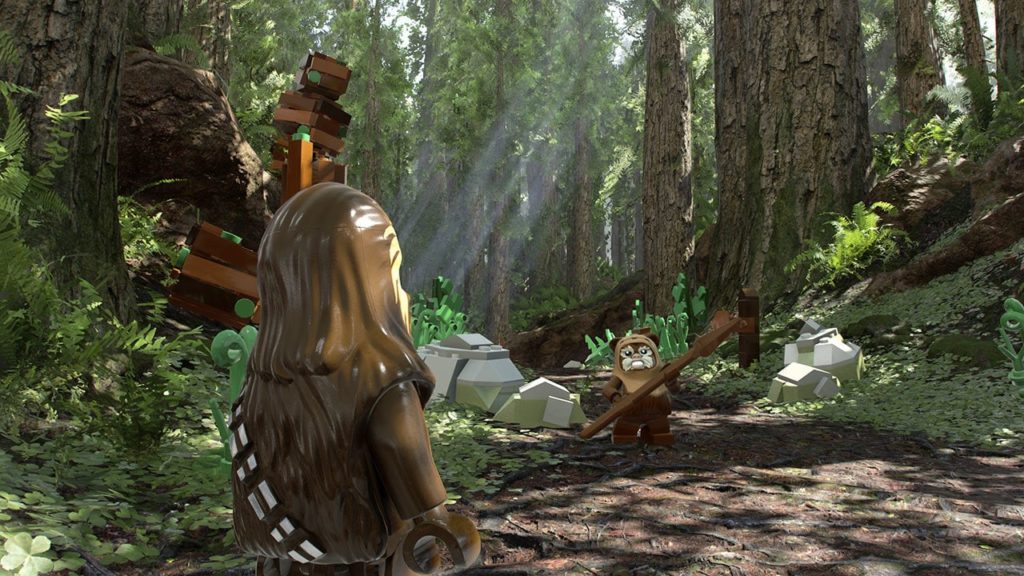 Given the state of the world over the last 12 months and how hard it has been for developers to keep working on their games delays can be forgiven. Hogwarts Legacy, The Lord of the Rings: Gollum and Riders Republic are just a few titles that have been delayed and will likely not meet their 2021 release window. Lego Star Wars: The Skywalker Saga is not alone and likely won’t be the last game due to release in 2021 that won’t make it on time.