Hex is a staple in Aussie games media after her stint on the now cancelled Good Game which was on ABC. Of course, she’s excited for the new venture. “I have adored games since I was a kid – they helped me find myself when I was a teen and were a huge self-esteem booster for me. Naturally, I want to give back in whatever way I can by continuing to raise the profile of gaming here in Australia. Although, I can’t lie, I’m not just doing this to better connect with the community – it’ll be a whole mess of fun being on the show!” she says.

‘The Wrap Up’ plans to “give wings to a regular dose of gaming, pop culture, esports & industry news”. For passionate gaming fans looking to take the grind out of staying up to date (and newcomers who don’t know where to look), the show aims to be “an accessible and entertaining way into the world of gaming.” Sounds a bit like your favourite video game radio show that you can hear every Saturday at 2pm AEST on JOY 94.9, right? 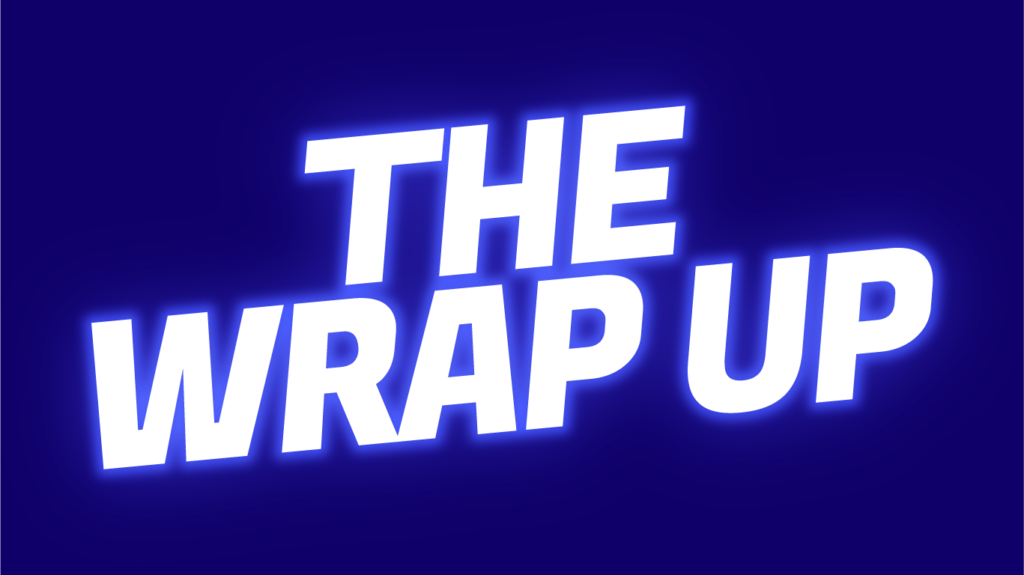 The first episode will include reviews of new releases such as MotoGP 21 and slightly older releases like Cyberpunk, esports breakdowns including the finals of Australia’s new LCO (League of Legends Circuit Oceania), along with tackling discussions such as the success of consoles amid supply shortages, and continued questioning of Australia’s game classification.

The Wrap Up Season One is launching tonight, April 21. Made up of six monthly episodes, up to 30-mins in length, each is slated for monthly release throughout the remainder of 2021.

You can watch Episode 1 from 10am AEST, April 21 on redbull.com/the-wrap-up. After all, the more gaming content from the more diverse opinions the better, right?