Atari is not quite the company that it used to be, but there is no denying that they were a major force in the gaming industry back in the ’80s and ’90s. Lucky then for the nostalgic of us that Atari is releasing a new console to play all of your favourites and more. Introducing the Atari VCS, a new console from Atari that will come complete with over 100 arcade and Atari 2600 games for fans to enjoy, along with a subscription to Antstream’s arcade library.

The console is also set to offer much more than just retro games, with it also including the ability to use your favourite streaming services like Netflix.  It’s also customisable by swapping out the DDR4 RAM and M.2 SSD and even having the ability to utilise the console as a mini PC by installing your own OS. This makes it more of a multimedia machine than just a regular game console, even offering a web browser and the capability to develop your own games and share them with the VCS community.

The console targets 4K resolution at 60 FPS and features HDR, all powered by an AMD Ryzen processor. It will launch in two different configurations. The first being the base model which just features the console, with the second and more expensive option being the “All-in-one” featuring the console, and both a wireless classic joystick and wireless modern controller. 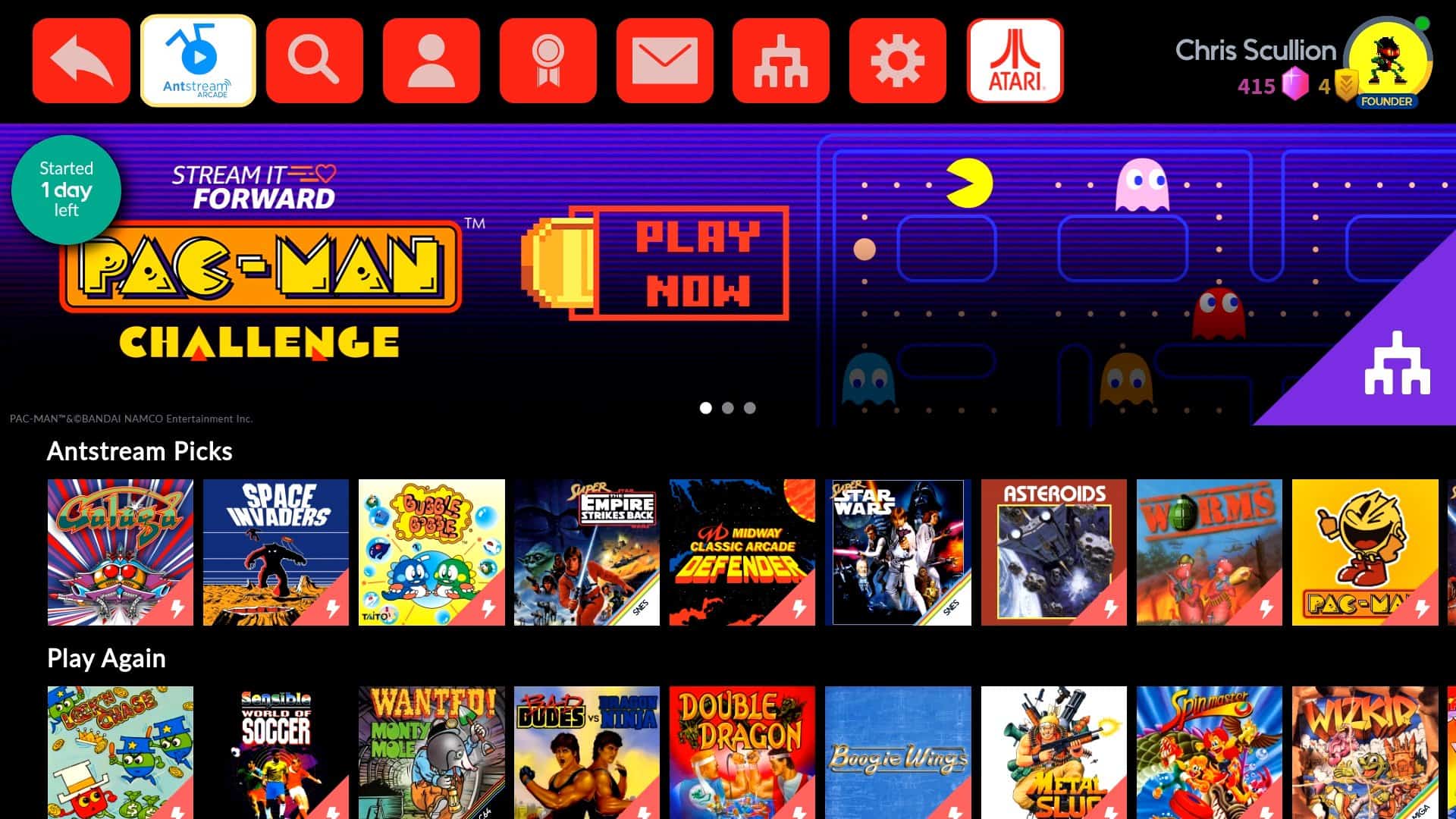 This is a strange little console, and the goal here is not to compete with the likes of the PS5 and Xbox Series S|X but to offer something different. Atari VCS COO Michael Artz has previously stated that he hopes the console could provide consumers with something different to current consoles. It remains to be seen how well this console will do, given it has a niche audience and doesn’t appeal much to the younger demographic who do not have any rose-tinted glasses for the games of yesteryear. Either way, it is nice to see Atari back in the gaming world trying something new.

The console has been around in the wild for a little while now thanks to a pre-sale offering, so a quick Google search will provide you with some reviews and hands-on impressions before you take the leap and invest in laying down some cold hard cash for this oddity.

The Atari VCS is currently set to launch in select retail stores on June 15th, with a retail price of AUD$699 for the base model and AUD$849.99 for the “All-in-one” configuration. Quite a steep price to pay, and something that will certainly relegate this console to the most hardcore of fans and collectors as the average consumer base will most likely still stick with a PS5 or Xbox Series S|X at that price point.