From the brilliant minds who put together the boss-rush extravaganza Titan Souls, reap souls of the dead and punch a clock, all for honest work for a Crow. If that all sounds absolutely nonsense to you, that’s because you haven’t checked out this amazing trailer yet.

The game has “talon sharp combat”: use melee weapons, arrows, and magic to defeat fantastic beasts… and you don’t need to find them. Mistakes will be punished and victory is always well-rewarded. Customisation lets you get an edge with skill and stat upgrades.

The world is “beautifully bleak”, where players will “venture beyond the Doors and explore a land full of twisted inhabitants and countless secrets, bringing hope to the weird and wonderful characters” met along the way. 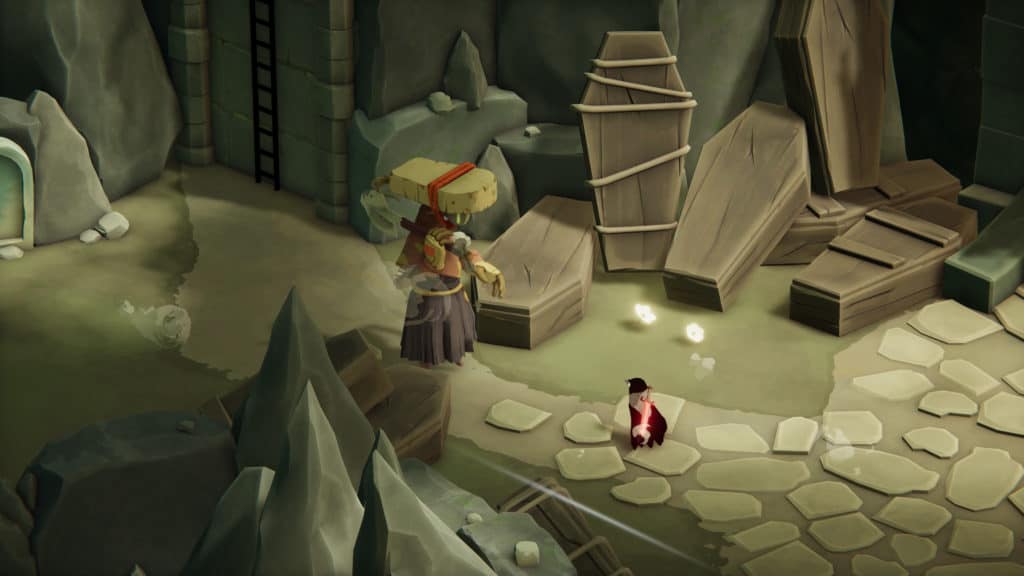 Chase colossal tyrants and decimate them in your path, with stories and motivations of their own. Experience a sombre but morbidly funny tale, uncovering the truths behind the flow of souls, the role of the Crows and the origin of the Doors.